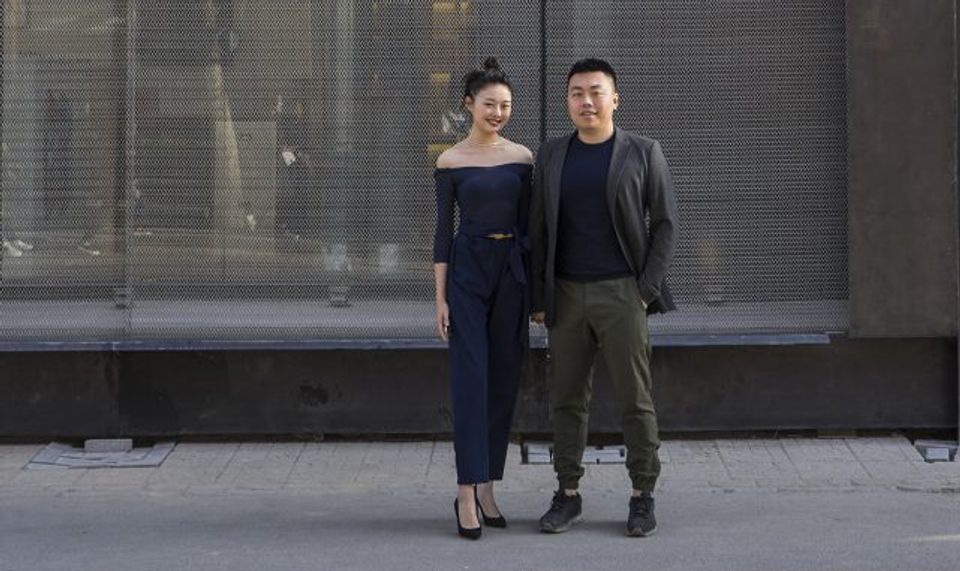 Beijing’s M Woods Art Museum is due to open a second location in China’s capital city next month, in redeveloped buildings on Qianliang Hutong at the Longfusi Development. “The second venue is located in a central area of Beijing which has a profound history” compared with the original location in Beijing art district 798 in the city’s northeastern Dashanzi area, says Lin Han the co-founder of M Woods. “It has been a dream for ours to have another space in Beijing. After years of preparation and negotiation with multiple parties, we finally made it a reality. I believe M Woods Art Community will bring urgently needed energy and creativity into this historical neighbourhood.”

M Woods Museum Qianliang Hutong has been renovated by the architect Shuhei Aoyama and his B.L.U.E. Studio, known for its reconstructions of Beijing's historic Hutong neighbourhoods. The four storey, 4000 sq m complex will also include dedicated areas for music performances, film screenings, shops and dining. The museum is partnering with the Dongcheng District Government to revamp Longfusi, located just over 1 km east of the Forbidden City and traditionally known for its street food night market, to form the M Woods Art Community, a cultural hub containing branches of Beijing favourites such as local microbrewery Jing A, the Japanese café %Arabica, and the M Woods-affiliated nightclub Turtle.

The new space will open in late August with a survey of David Hockney organised in partnership with the Tate, followed by a solo show of young American post-Internet painter Austin Lee.

M Woods was founded in the 798 art district in 2014 by the young collectors Lin, Wanwan Lei, and Michael Xufu Huang. Its exhibitions to date have ranged from work by Andy Warhol to more traditional art forms such as Silk Road Grotto art.