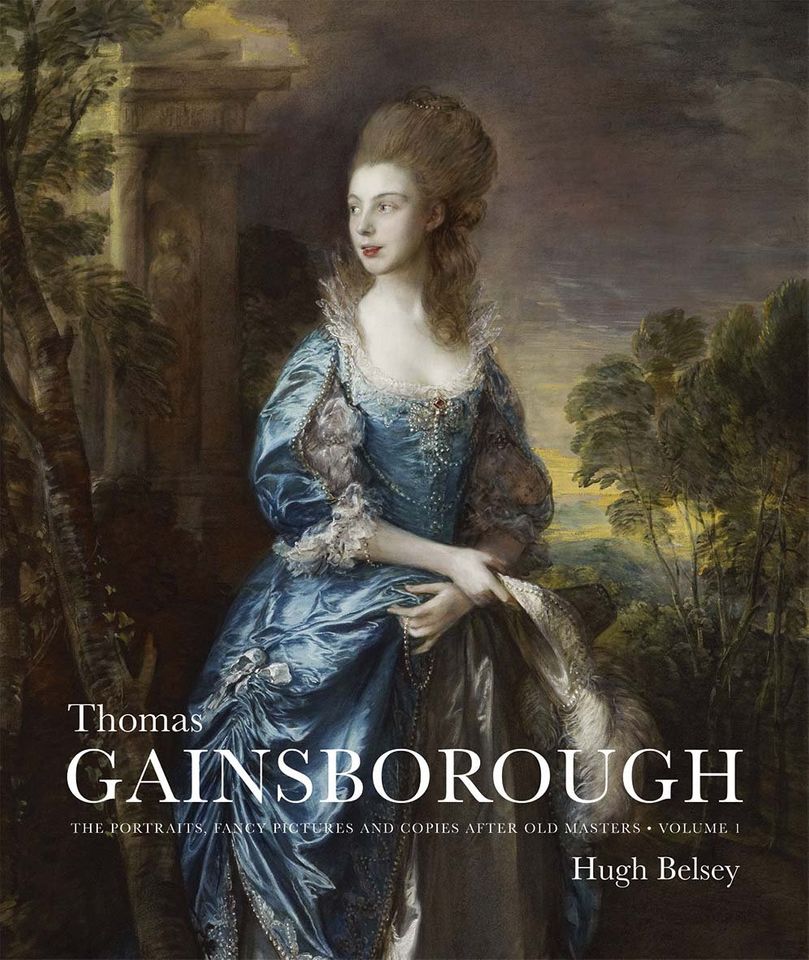 A trailblazing publication on Thomas Gainsborough has won the 2020 William MB Berger Prize for British Art History, a UK-based award for scholarly publications which “recognises excellence in the field of British art history”.

A panel of seven judges picked Thomas Gainsborough. The Portraits, Fancy Pictures and Copies after Old Masters by Hugh Belsey (published by Yale University Press for The Paul Mellon Centre for Studies in British Art) as the winner of the £5,000 award. Belsey’s publication includes almost 200 works newly attributed to the 18th-century British artist, along with updated information about his sitters as well as insights into how Gainsborough assimilated the style of the Old Masters into his painting.

“It brings to life so many female sitters, who have now been given their place in history for the first time,” says a statement from the judges including Alexander Marr, reader in the history of early Modern art, University of Cambridge, and Kate Heard, senior curator of prints and drawings at the Royal Collection Trust. A virtual awards celebration is scheduled for 1 December.

The prize was established in 2001 by the Berger Collection Educational Trust—linked to the British art collection amassed by William M.B.Berger and his wife Bernadette Johnson Berger—and the British Art Journal.

Previous winners include Burlington House: Home of the Royal Academy of Arts by Nicholas Savage (2019) and David Hansen’s Dempsey’s People: A Folio of British Street Portraits 1824-1844 in 2018. The same year, the Berger Collection Educational Trust donated 65 works to Denver Art Museum including portraits by the 17th-century painters Anthony van Dyck and Peter Lely.