Estimated at $300m, the sale of American Modernist masterpieces will be digitally encrypted by the blockchain startup Artory 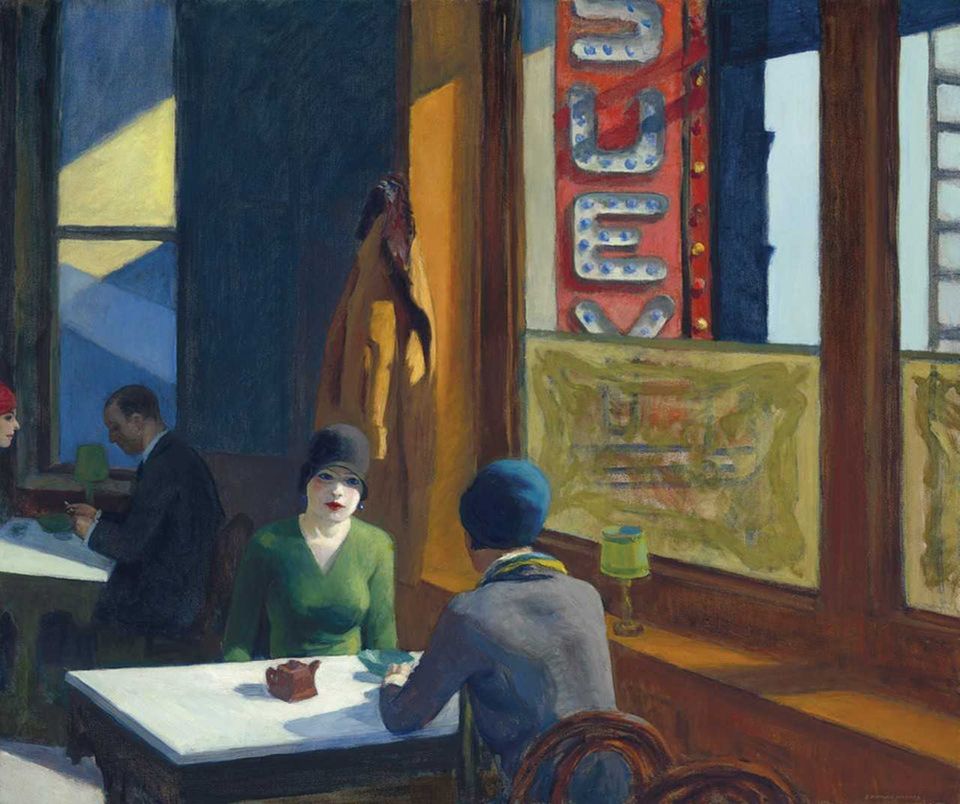 Christie’s announced today (11 October) that its high-profile sale of the Barney A. Ebsworth Collection in New York this November will be the first auction to be recorded by blockchain technology. The pilot is in collaboration with Artory, a blockchain title-registry startup specific to the art market, which will produce a digitally encrypted certification for each work in the 90-lot sale—estimated at a combined $300m—providing buyers with a record of relevant information about the artwork.

Christie’s has been keen to position itself as a leader among the art world’s technologically savvy, as evidenced by the launch of its inaugural Art + Tech summit this past summer in London and the upcoming New York sale of a work generated by artificial intelligence. Its partnership with Artory has been in the works since July, when Nanne Dekking, the chief executive of the blockchain startup, spoke at the auction house’s summit.

“This is a natural extension of how we innovate in partnership with our clients, especially in the context of major collections,” Marc Porter, Christie’s chairman of the Americas, says. He adds that the 2011 sale of the collection of Elizabeth Taylor marked the first time Christie’s piloted online-only auctions via its e-commerce channel. “Nine years on, it seems a bit quaint—that digital model is so well integrated into the way Christie’s does business today.”

On the heels of the 2017 cryptocurrency boom, the buzz around blockchain in the art world has been steadily intensifying. The technology provides a register of significant events that take place in the life cycle of a work of art. Yet it is only as dependable as the data that is fed into it. While skeptics fear that it will prompt a market bubble, proponents of its integration into the marketplace proclaim it a welcome revolution that will transform the business of art in its entirety thanks to the technology’s promise of transparency, which could prove useful for authenticating provenance and tracking sale prices.

Some primary market dealers, such as London-based Eleesa Dadiani, have toyed with the technology over the last few years, and new online auction platforms like Maecenas have built their business models around blockchain-based sales. Yet, given Christie’s stature as one of the foremost traditional auction houses in the world, its embrace of encryption services could prove a watershed moment in the industry’s wider acceptance of blockchain.

For the Ebsworth sale, slated for 13-14 November, Artory’s blockchain registry will securely record all public information regarding the sale of each lot in the collection, including title, description, final price and date, producing a digital certificate of the transaction for Christie’s. When the sale concludes, Christie’s will offer each buyer a registration card to access a secure encrypted record of information about the purchased work on the Artory registry.

The Ebsworth Collection provides a rich pilot scenario for blockchain use, given the extensive history, detailed provenance and wealth of exhibition loans behind its all-star lots. Touted as one of the foremost collections of American Modernism to ever come to market, it includes works by Willem de Kooning, Georgia O’Keeffe, Jackson Pollock,  Jasper Johns and Marsden Hartley. The headlining masterpiece, Edward Hopper’s Chop Suey (1929), has already garnered significant attention and is estimated at $70m.

Christie’s says that Ebsworth, a luxury travel tycoon and cruise line entrepreneur who died in April, was very technology- and innovation-minded, and that his family readily embraced the blockchain concept. Highlights from the collection are currently travelling the world, having been displayed in Paris, Hong Kong and London. An expanded selection of works will go on view in San Francisco and Los Angeles next week before returning to New York before the sale at Christie’s Rockefeller Center headquarters.