The exhibition Francis Bacon: Man and Beast at the Royal Academy of Arts in London next year will include the artist's final work—a painting of a bull 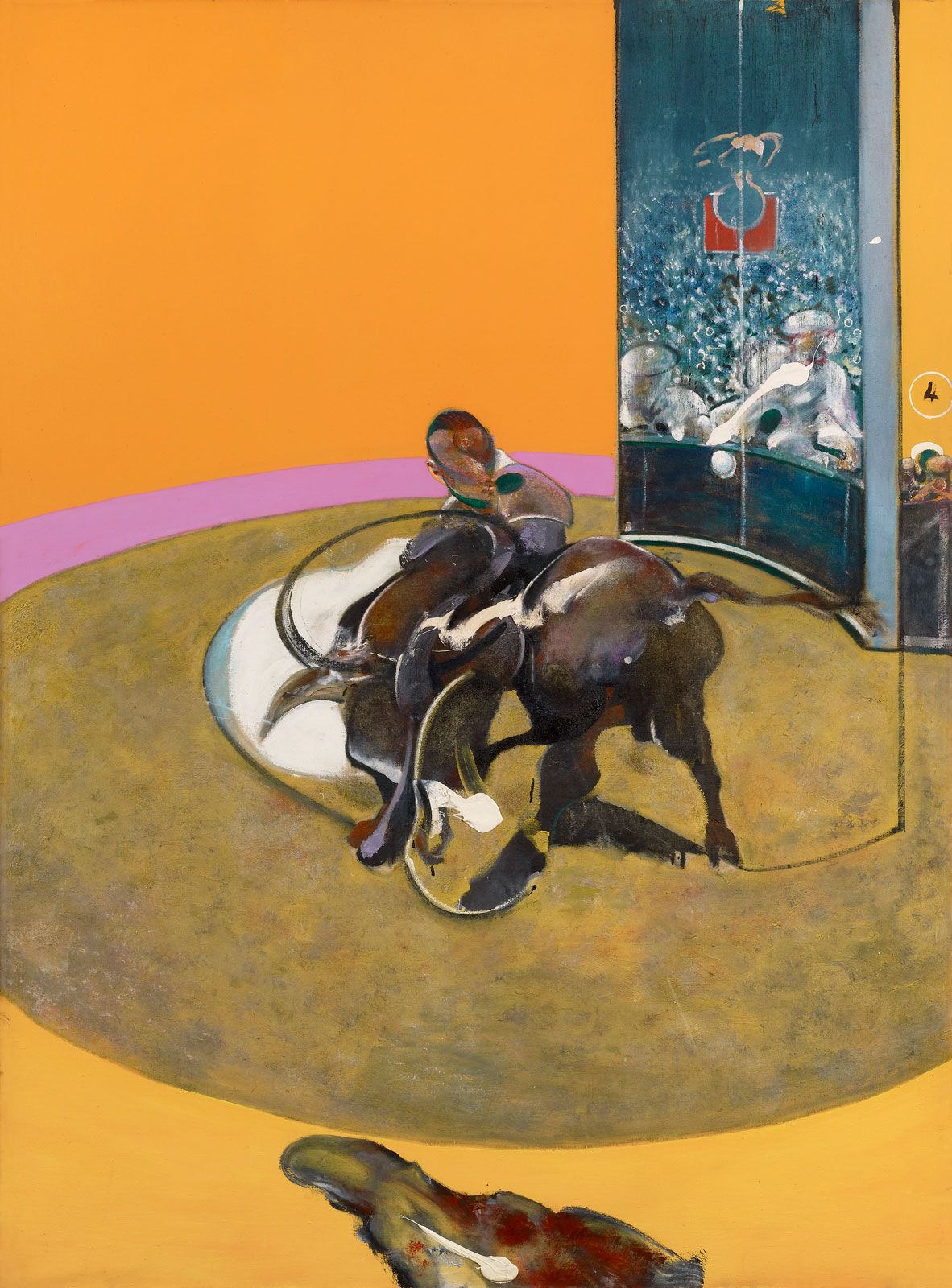 Francis Bacon’s final painting Study of a Bull (1991) will be exhibited in the UK for the first time next year. The work will be part of a major exhibition titled Francis Bacon: Man and Beast (30 January-18 April 2021) at London’s Royal Academy of Arts, which will explore the artist’s interest in animal bodies and flesh, and how these affected his portrayals of other forms such as people or mythical creatures.

The exhibition will look at the influence of a trips made to South Africa in the early 1950s, his collection of wildlife photography and his interest in the pioneering work of the 19th-century photographer Eadweard Muybridge, whose work revealed the motion of humans and animals frame-by-frame. According to the press release, “Bacon remained convinced that, beneath the veneer of civilisation, humans are animals like any other”. 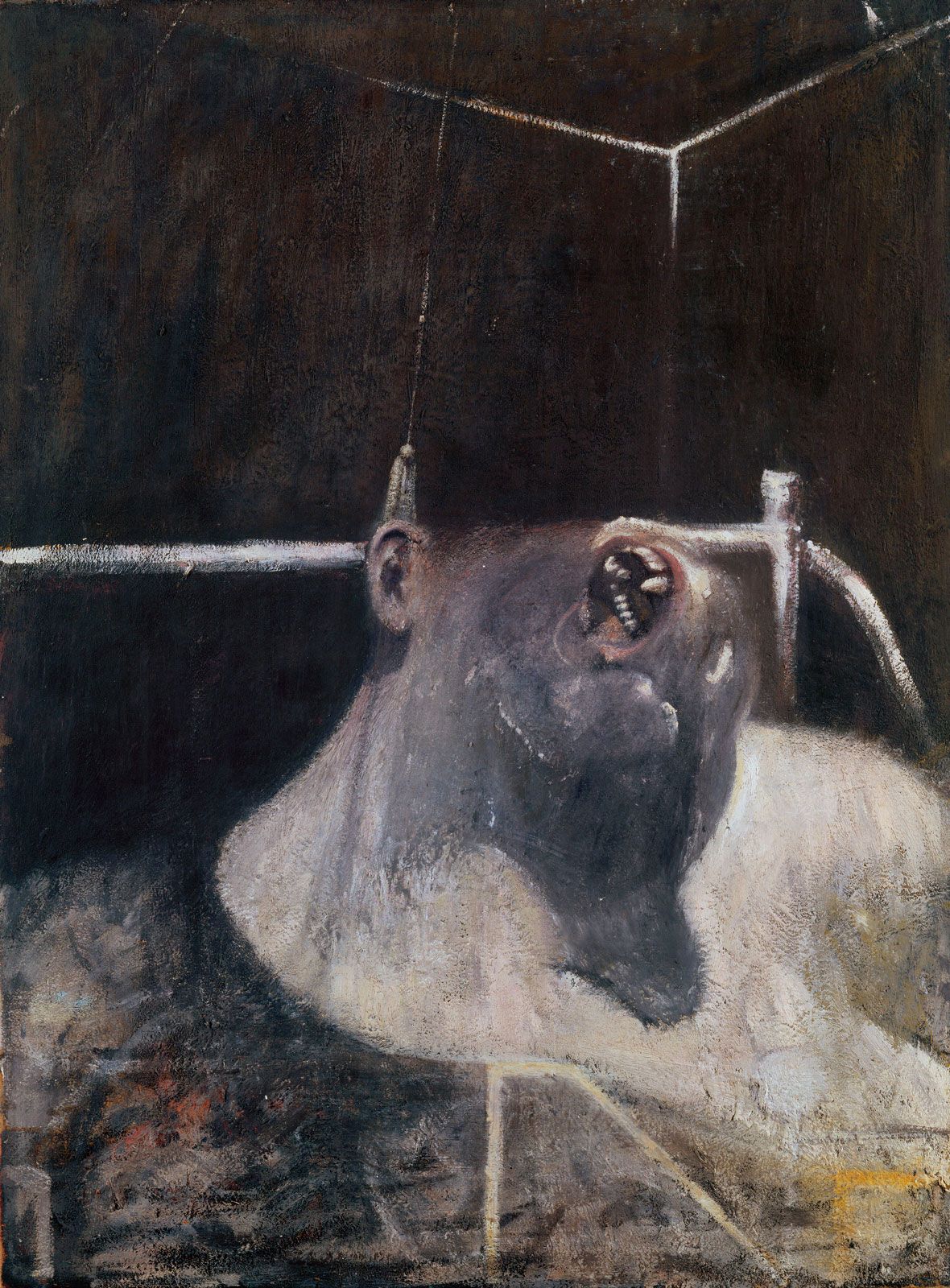 The survey will include 45 paintings spanning Bacon’s career, with several loans from the US including Study of a Baboon (1953) from the Museum of Modern Art in New York and Man with Dog (1953) from the Albright-Knox Art Gallery in Buffalo. Another US loan, from New York’s Metropolitan Museum of Art, will be Head I (1949), which is part of a series of six that Bacon made for his first exhibition at Hanover Gallery in London. The painting, which shows Bacon’s characteristic cuboid compositional structure for the first time, includes a fanged mouth that was apparently inspired by that of a snarling chimpanzee.

Bacon’s obsession with the Greek Furies will also be explored and the inspiration for the writhing figures linked to animal movements—an image of a diving pelican found on his studio floor, for example—as well as the ancient myths and Christian iconography. There will also be a gallery dedicated to Bacon’s muse and lover George Dyer, who Bacon had a tempestuous relationship with for a decade until his suicide in 1971. 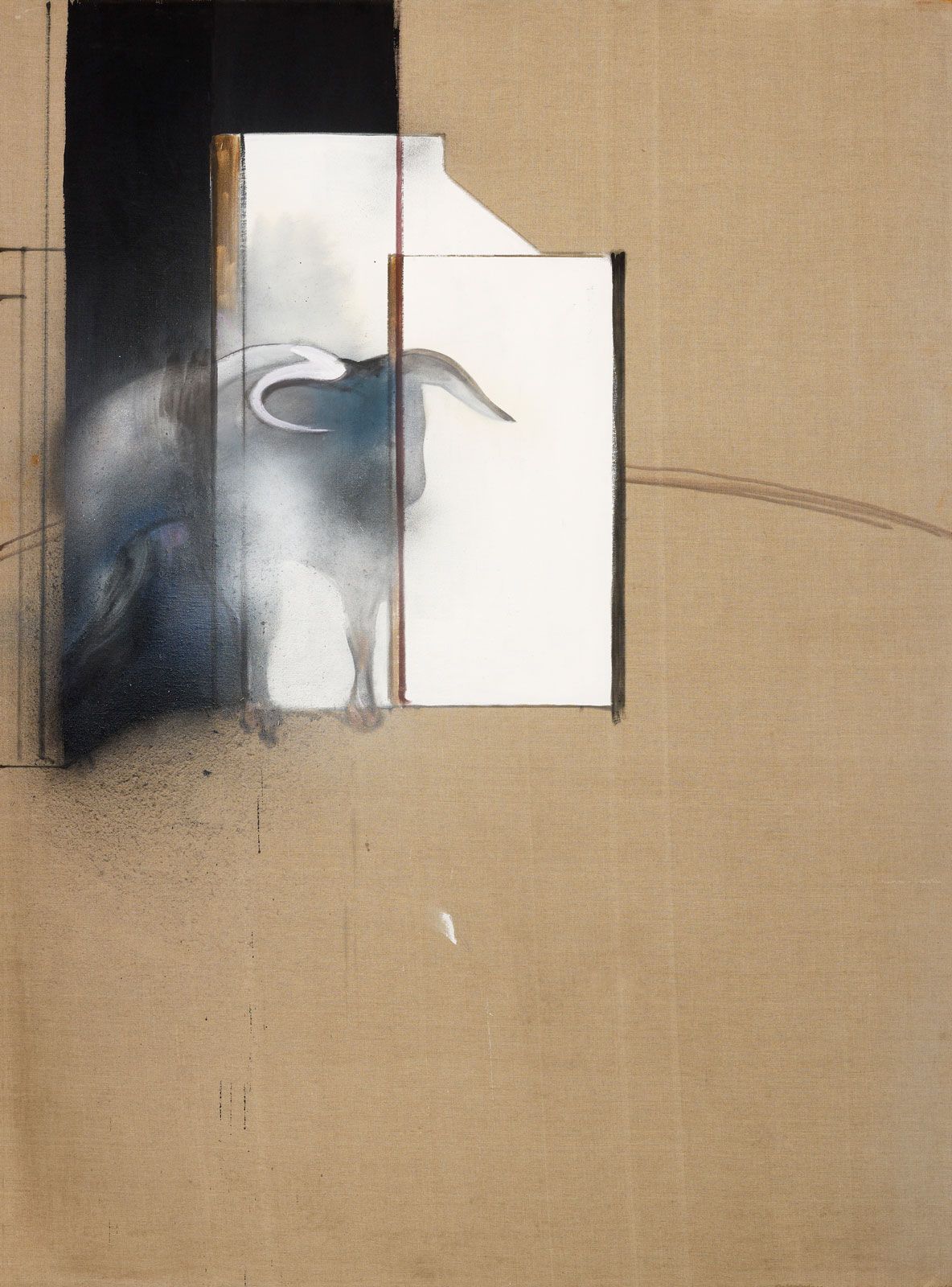 Bacon's final painting Study of a Bull (1991) will be exhibited in the UK for the first time © The Estate of Francis Bacon. All rights reserved, DACS/Artimage 2020. Photo: Prudence Cuming Associates Ltd

A major highlight of the exhibition will be the reuniting of Bacon’s three bullfighting paintings from 1969, exhibited together for the first time in the UK. Two were shown at the Tate Gallery’s major retrospective in 1985 and these will now be joined by a Study for Bullfight No. 2 (1969) on loan from the Musée des Beaux-Arts de Lyon. The show will close with Bacon’s final painting of a bull made in 1991 using oil, spray paint and dust on canvas, from a private collection and which was only exhibited for the first time in 2016.