Do not expect any stereotypical Italian mammas—saintly Madonnas or doting matriarchs—to appear in The Great Mother, the latest exhibition that Massimiliano Gioni has organised for the Fondazione Nicola Trussardi. It opens today, 26 August, at the Palazzo Reale in Milan (until 15 November). While the show was conceived as a riff on the city’s Expo 2015 theme “feeding the planet, energy for life”, visitors will find in it “few of the comforting aspects of motherhood,” says Gioni, the artistic director of the foundation and the New Museum in New York. It is rather “the story of the battle between emancipation and tradition…, [of] the relationship between women and power in the course of the 20th century”. 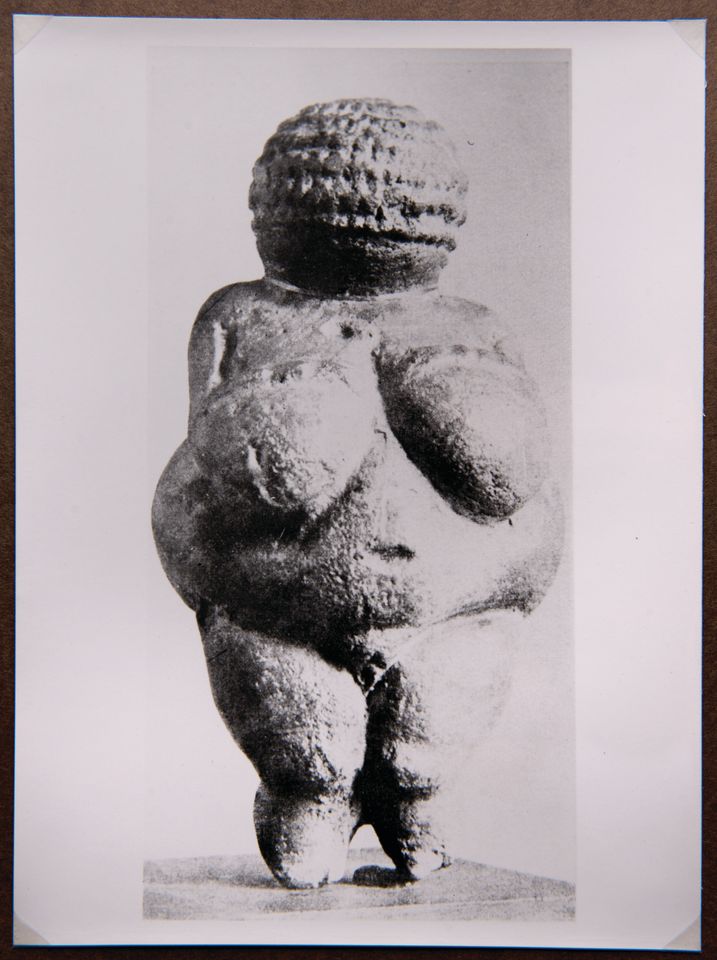 An image from the archive of Olga Fröbe-Kapteyn. Courtesy the Warburg Institute, London

Like the Encyclopaedic Palace, Gioni’s central exhibition for the 2013 Venice Biennale, The Great Mother shines a spotlight on lesser-known and even obscure figures, with works by 127 artists—female and male—that span the past century. The show opens with an archive of “images of universal archetypes” assembled by the spiritualist Olga Fröbe-Kapteyn, a friend and follower of Carl Jung (whose Red Book was the first exhibit at Gioni’s Venice Biennale). These illustrations of Venus figurines from prehistoric art were shown in Fröbe-Kapteyn’s 1938 exhibition devoted to the Great Mother, a Jungian theme. Gioni describes the collection as an “archaeology of representations of the mother”. 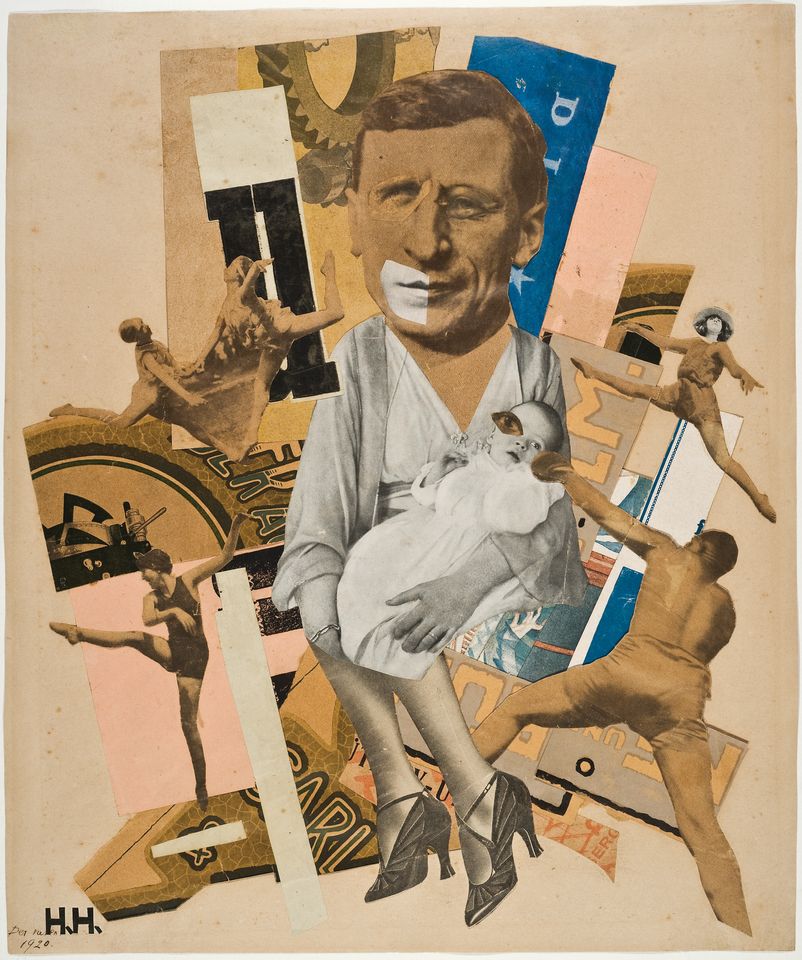 A major section focuses on the representation of women in three macho Modern art movements: Futurism, Dada and Surrealism. The “bachelor machines” of Marcel Duchamp, Francis Picabia and Man Ray meet the doll sculptures of Sophie Taeuber-Arp and Hannah Höch. Works by female Surrealists such as Leonora Carrington, Meret Oppenheim and Dorothea Tanning are presented alongside 50 original collages from Max Ernst’s 1929 book The Hundred Headless Woman. “There are terrible stories in the exhibition… If being avant-garde in daily life came easy for men, the women were the ones who had to suffer the consequences,” Gioni says.

The second half of the show features artists who laid bare the female body and the tensions of domestic life during the rise of feminism in the 1960s and 70s, including Louise Bourgeois, Lynda Benglis, Judy Chicago, Ana Mendieta, Yoko Ono and Martha Rosler. A room is dedicated to the “extreme” cases of Elaine Sturtevant and Sherrie Levine—the appropriation artists who “dethroned the masters”—and Lee Lozano, who chose to withdraw from the art world altogether. 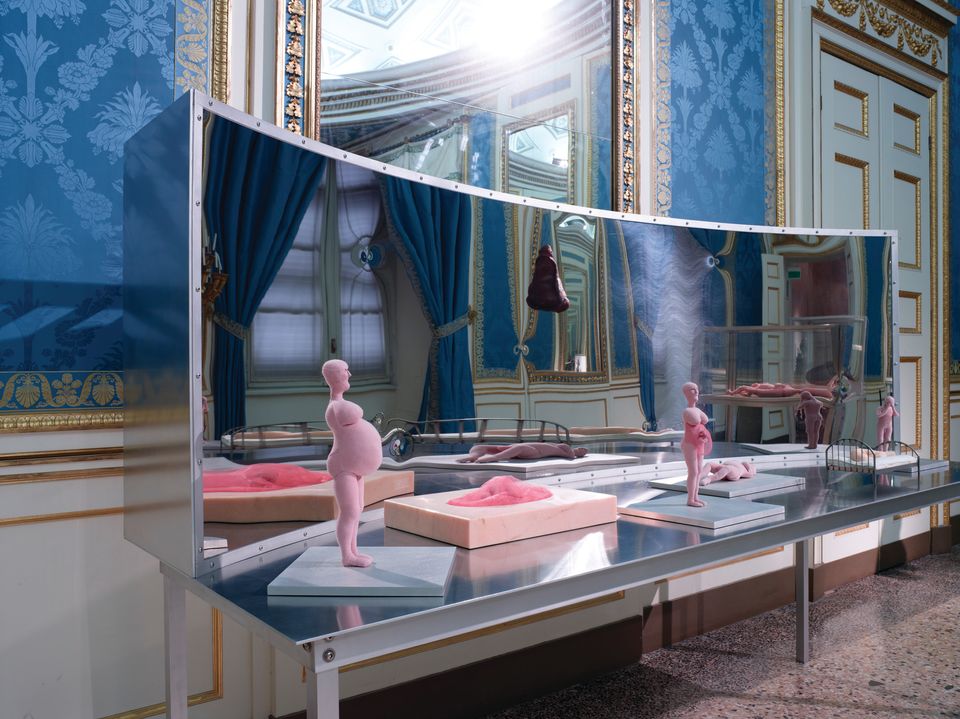 These attacks on the traditional “paternity” of the author pave the way for an alternative art history “in terms of sisters, aunts and mothers,” Gioni says. “One of the themes of the exhibition is to imagine a post-gender or post-sexual art: in a way, when there are no more categories, there is no more injustice.”