Ahead of yesterday's sale in Paris, the Man Ray Trust called for a delay claiming that Lucien Treillard “stole a substantial number of Man Ray’s works and possessions" 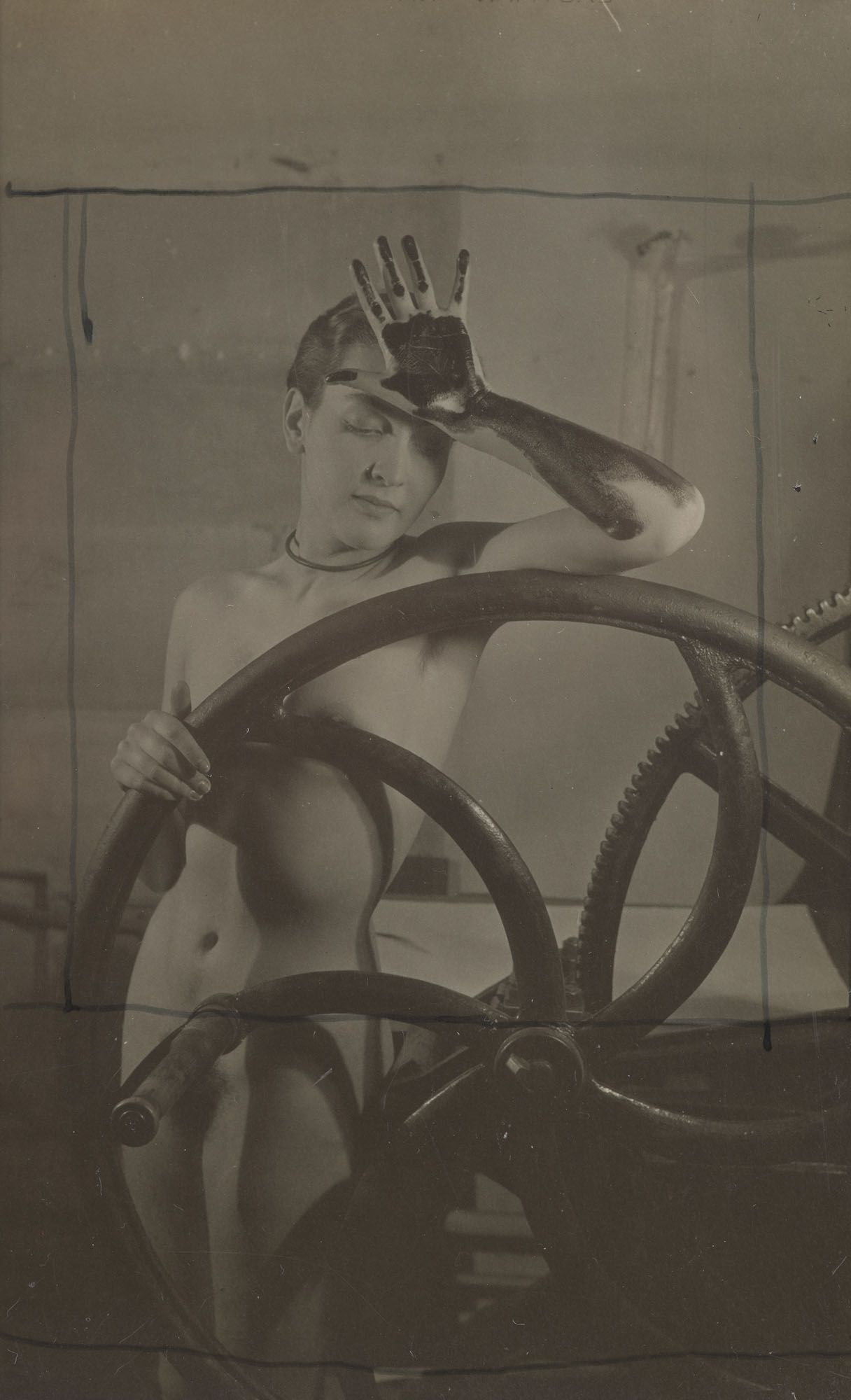 Paris saw a "Surrealist" event last night when Christie’s sold the entirety of the collection of Lucien Treillard, who worked as an assistant to Man Ray in his later years. Put up for auction by his widow, Edmonde Treillard, the 188 lots were sold for almost €6m, tripling the estimate. A set of nine prints titled Erotique voilée sold for €312,500, six times the estimate.

Just a few hours before the online sale, the Man Ray Trust released a statement requesting that the auction be delayed, raising “serious concerns about the rightful ownership” of 148 of the 188 lots. The trust, which has inherited the rights of the artist, warned that it could claim the ownership of these works.

“Contemporaries of Man Ray and Juliet [his widow] advised the trust that there is significant reason to believe Lucien Treillard”, who had access to the artist's studio, “stole a substantial number of Man Ray’s works and possessions immediately following his death”, the trust said in a statement.

The trust also claims that “at least 36 photographs bear a fraudulent stamp” allegedly fabricated by Treillard. “Having not been consulted by Christie's,” the trust was “alarmed by the sheer scope and size of this sale, which offers not only fine art photographs by Man Ray, but also unique contact prints, personal correspondence and artworks by Marcel Duchamp and Max Ernst”.

The online catalogue failed to explain “the emergence of this trove” 30 years after the artist’s death, the trust continues, and how a “part-time assistant should have come to receive hundreds of Man Ray’s works and such personal effects”.

The trust's claim was supported by the Man Ray scholar Steven Manford who described the catalogue as “misleading at best, outrightly deceptive at worst”. The specialist believes that the appearance on the market of prints with a fraudulent stamp on Agfa paper might link Treillard to the “Bokelberg scandal”, named after the collector Werner Bokelberg, who purchased at least 78 allegedly fake Man Ray vintage prints from the 1910s to the 1930s. Some of those works appeared to be printed on Agfa paper produced in the 1990s.

Christie’s says that after thorough investigation, “nothing has been provided that would give grounds to challenge the legality of the sale”, adding that the house would never “offer any work on sale if it had any reason to think that there any issues for the works” or their ownership.

The auction house also points out that the consultant for the sale was the former curator in charge of the photographic collection of Paris Modern Art Museum, Emmanuelle de l’Ecotais.