Repairing the piece—on long-term loan from a private collection—will take more than a year and cost up to £350,000 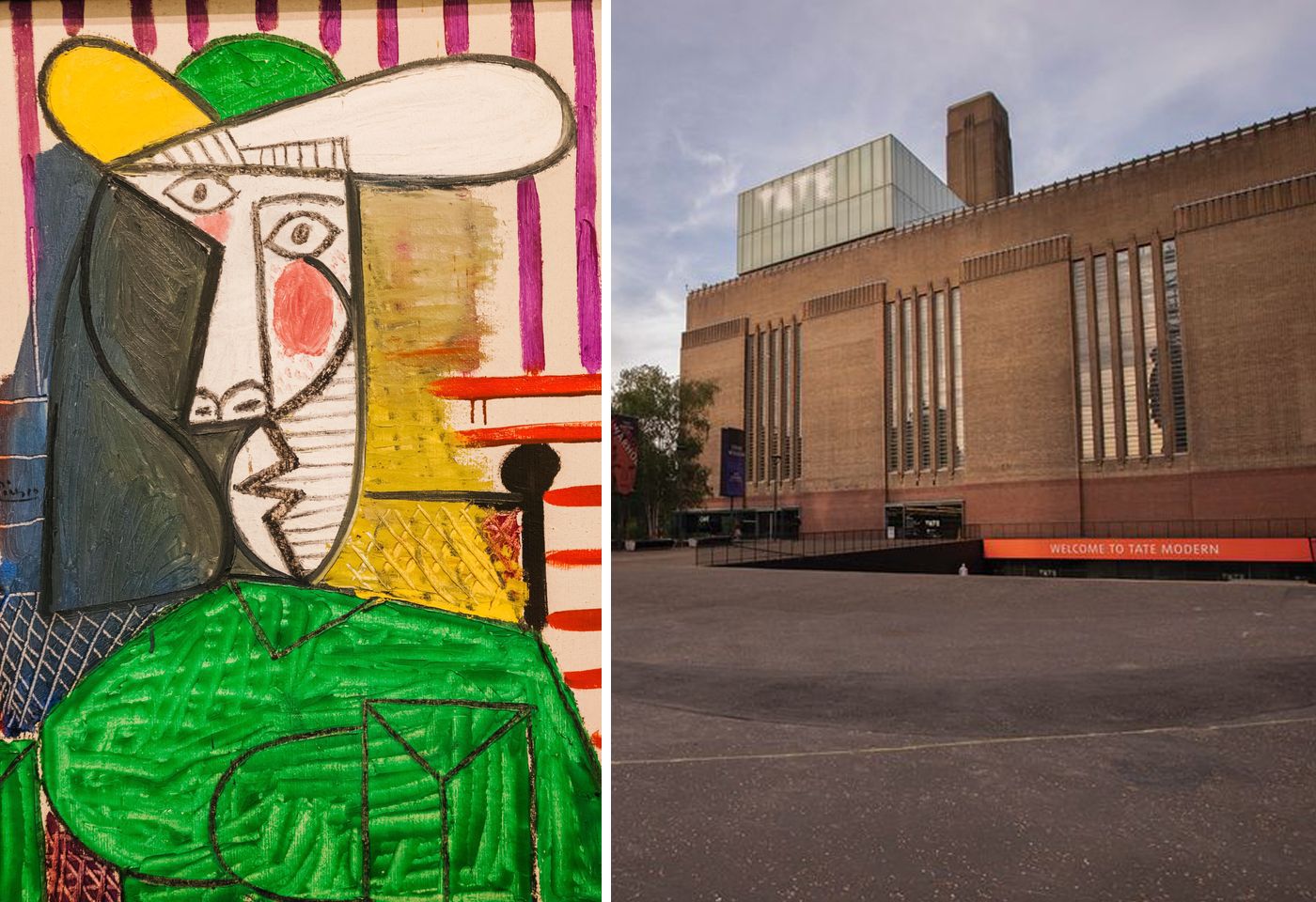 A man who defaced a painting by Picasso on show at Tate Modern has been jailed for 18 months. Shakeel Ryan Massey admitted criminal damage after attacking Bust of a Woman (1944), which depicts the artist’s lover and muse, Dora Maar, last December. According to court records the damage to the painting—which is valued at £20m—totals around £350,000.

According to the Evening Standard newspaper, the Spanish architecture student spent around three minutes looking at the painting before pulling it off the wall, telling a security guard that he was carrying out an “art performance”.

Prosecutor Ben Edwards told the court: “[Massey] dropped his coat on the floor and rushed towards the painting, punching the artwork and causing the protective glass to smash and ripping the painting in the middle." Massey’s lawyer, Glen Harris, said that his client is “an immature artist making a point of who knows what. It’s really unjustifiable.”

Tate said in a statement: “We thank the court for their careful consideration of this case and have noted the outcome. The work is undergoing a period of conservation.” The work, which will reportedly be restored over the next 18 months, is on long-term loan from a private collection.

According to Tate: “In Bust of a Woman, Maar is shown wearing a hat and green clothing, and sits on a black metal chair. The angular and planar structure of her face are achieved with a linear simplicity, allowing for the contrasting orientation of nose and mouth. This configuration occurs repeatedly in the sequence of 1944 portraits of which this is one.”