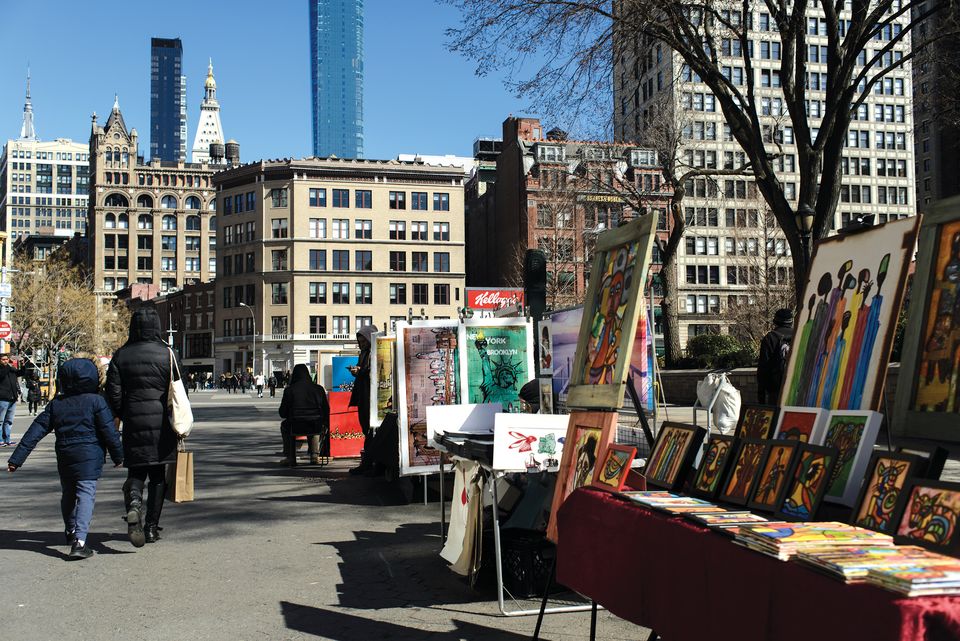 A New York state appeals court ruled Tuesday that New York City guidelines limiting the number of art vendors in four major Manhattan parks are constitutional. The decision overturns an injunction against the rules filed in 2017 by a group of vendors, among them several local visual artists.

The court’s decision rejected the plaintiffs’ claim that New York City Department of Parks and Recreation’s expressive matter vending (EMV) rules limiting the number of vendors in four popular parks—High Line Park, Battery Park, Union Square Park and Central Park south of 86th Street—violate their free speech and equal protection rights under the state constitution, ultimately having “a discriminatory effect”, according to the court papers, which noted that “at least one plaintiff is over age 40 and several are women”.

Lawyers for the department argued that the EMV rules promote the public health, safety and welfare in the designated parks. Judge Barbara Kapnick upheld this claim, calling the rules “an appropriate response to demonstrated concerns” about congestion, and found that the plaintiffs presented no support for their discrimination claims.

The decision comes almost a decade after the city adopted the contentious rules limiting the number of vendors of “expressive matter” such as paintings, photos, newspapers and books. The guidelines cap the number at 100, or 140 on days the Greenmarket in Union Square is not operating—a substantial reduction from the roughly 300 permitted previously.

Artists vehemently opposed the rules when they were introduced. “A park without art is like eating spaghetti without spaghetti sauce,” Aleksandar Milenkovic, a vendor of oil pastels in Union Square, told the New York Times in 2010.

The department allows vendors in the restricted areas to sell on a first-come, first-served basis. In 2013, Manhattan’s federal appeals court also rejected a challenge to the rules under the US Constitution, whose free speech clause is narrower than the one in New York’s constitution.