March Madness in the gallery 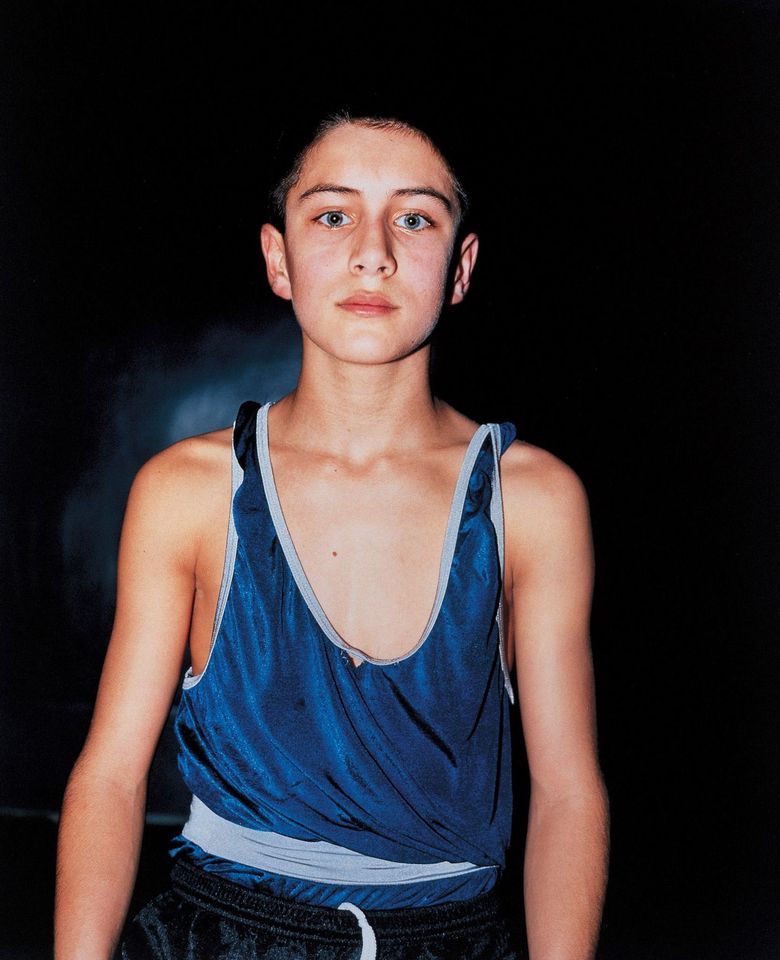 March Madness, the annual American college basketball tournament, has inspired two of its fans—the artist Hank Willis Thomas and Adam Shopkorn, the founder of the commercial gallery Fort Gansevoort in New York—to co-organise an eponymous annual show of art that relates to sport. This year’s March Madness exhibition, which opens tonight (16 March) at Fort Gansevoort (until 13 May), features work by 31 female artists. “We thought it was the right time and the right year to do an all-around women show,” Shopkorn says. In the same way that the basketball tournament is a “healthy blend of big schools and small schools”, Shopkorn says, the exhibition shows emerging artists such as Sadie Barnette alongside established artists such as Cindy Sherman (and the wild card of Leni Riefenstahl, Hitler’s filmmaker).

The works tackle a variety of issues, such as the Chicago-based artist—and amateur boxer—Cheryl Pope’s 2016 work Standing Strong (title of a Poem by Ed Robinson, 2013), a ladder covered with hundreds of black boxing hand wraps that references gun violence in the city, or the examination of masculinity through Catherine Opie and Collier Schorr’s photographs of male high school American football players and wrestlers. The female athlete is of course a subject in many of the works, such as Rineke Dijkstra’s photographs of very young Russian gymnasts, while the near absence of women in another area of sport—motor racing—might be seen in Sylvie Fleury’s Formula One uniform, a zip-up dress. “Was she making that suit waiting for the next Formula One driver to be a woman?” Shopkorn wonders.