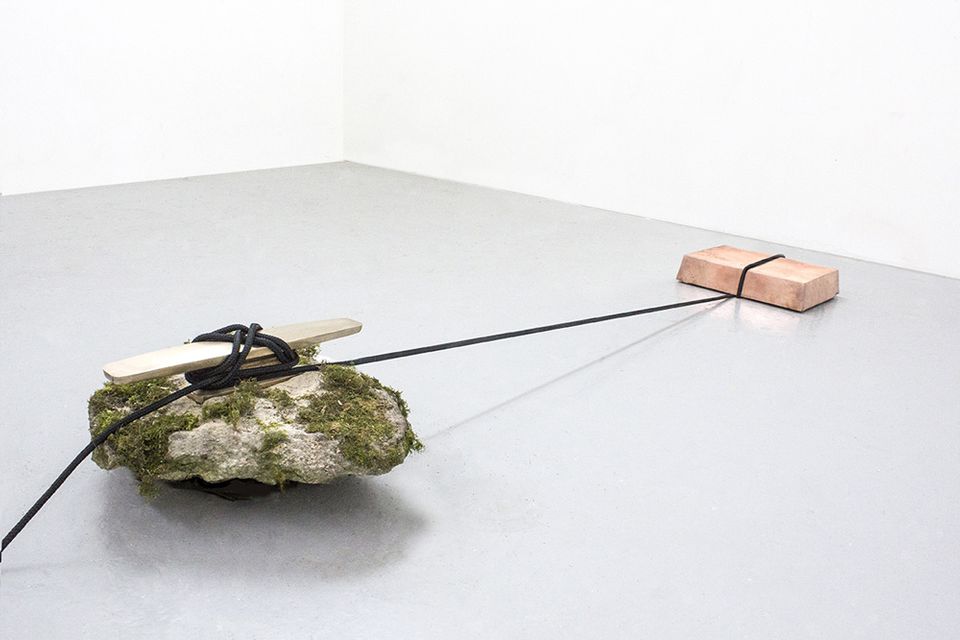 The Artists’ Collecting Society is helping artists struggling with rising studio rents with its ACS Studio Prize. The inaugural award has gone to Marco Miehling, who wins £6,000 towards the cost of a studio in the UK. Runners-up include Rhona Jack, Jack Latham and Anna Biesuz.

The finalists were selected from submissions through an open national call, which took place in July. The judging panel included Tim Marlow, the artistic director of the Royal Academy of Arts, the artist Maggi Hambling and the founder of the ACS, Lady Bridgeman.

“The prize offers help to artists who have just finished art school and are facing the next stage in their careers. It seems to embody the values of ACS: understated, generous and fully supportive of the people who make our creative world—artists,” Marlow said in a statement.

The rising cost of studio rental in London has already driven many artists to coastal towns such as Margate and less expensive cities such as Manchester and Glasgow. Miehling will put his prize money towards the costs of his south-east London studio.

“The south-east of London provides a multicultural and nurturing environment. This blend brings with it an interesting state of unknowing,” Miehling said in a statement. “Here, many young artists, writers and curators have established their studios and galleries.”