The Chateau of Versailles is lending more than 100 artworks to the National Gallery of Australia, in Canberra later this year for the largest loan show from its collection ever organised outside France.

Versailles, the former French royal palace 20km outside Paris, gets more than 7.5 million visitors a year, and most of them come from other countries. “If the world comes to Versailles, we must show that Versailles is going out to the world,” said Catherine Pégard, the president of the historic site. 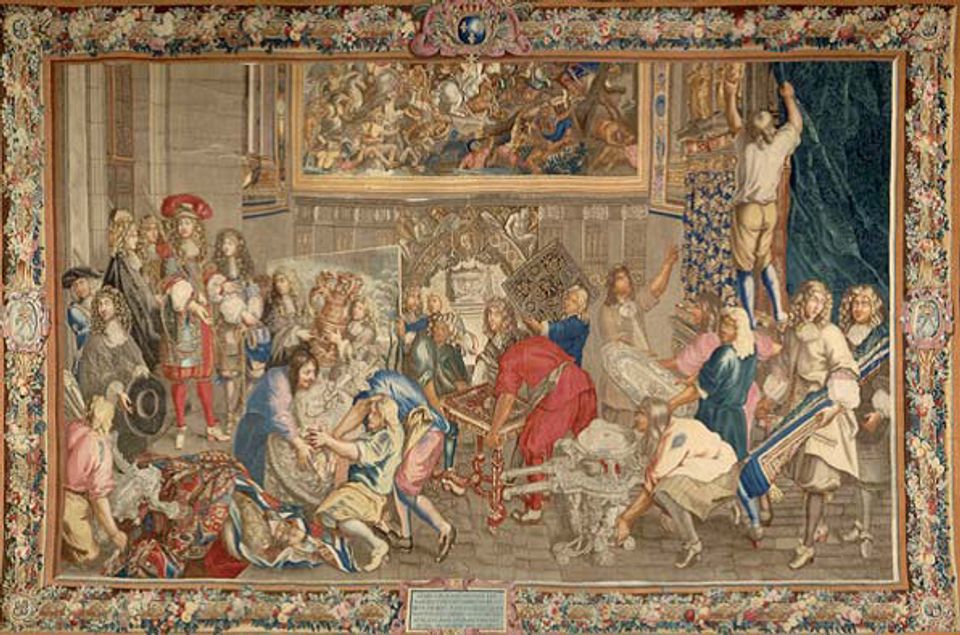 The loan show Versailles: Treasures from the Palace (9 December 2016-17 April 2017) will include paintings, sculptures, furniture, tapestries and other masterpieces of French craftsmanship from the 17th and 18th centuries. Among the works due to go to Australia are a marble bust of Louis XIV by Jean Varin (1607-1715); Marie Antoinette’s porcelain collection from the Petit Trianon palace; a silk and wool tapestry depicting a visit by Louis XIV to the Gobelins workshop where it was made; an exquisite marquetry jewel coffer by Martin Carlin (1730-85), decorated with gilt-bronze mountings and Sèvres porcelain inlays. A 1.5-ton Carrara marble statue of Latona and her children, once the centrepiece of the Versailles garden’s main fountain, will also make the journey.