Christie’s will sell the piece with a £600,000 price tag next October to coincide with artist’s Royal Academy retrospective 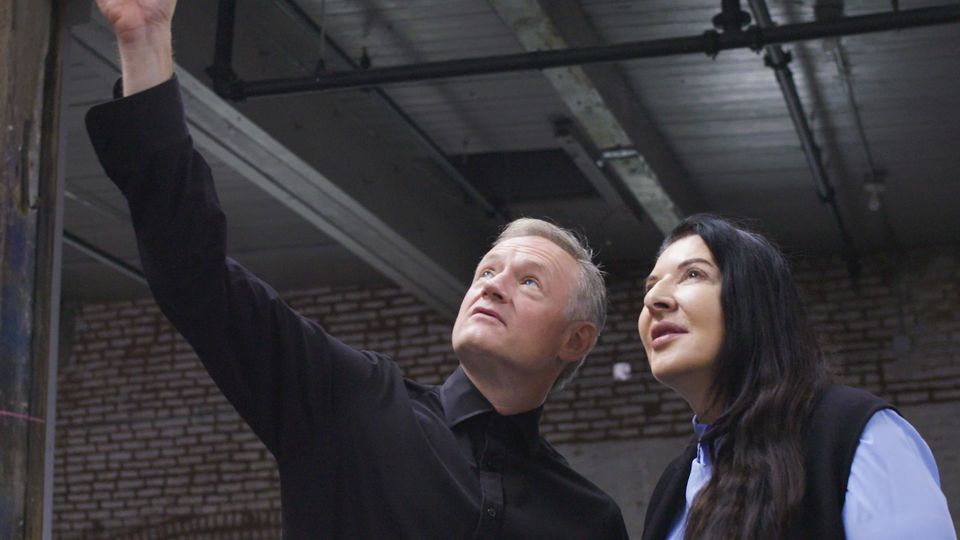 Christie’s will be the first auction house to sell a mixed reality work when Marina Abramovic’s The Life comes to the block with a £600,000 estimate in London next October.

The 19-minute piece, in which the Serbian artist appears as a kind of hologram wearing the red dress she wore for her performance The Artist is Present, was originally unveiled at London’s Serpentine Galleries in February to mixed reviews. The Guardian’s Jonathan Jones lamented it lacked “everything Abramovic is loved for”, adding: “I’ve only experienced events this vacuous at really bad concerts.” Louis Wise described it as “admirable progress” in The Times, while suggesting the technology could equally become “outdated and forgotten”.

While this is a market first for a mixed reality work, the jury is also out when it comes to selling virtual and augmented reality pieces. Mixed reality combines the virtual with the augmented, meaning viewers are still aware of their physical surroundings—and each other—even with the headset on.

“As the technology around AR and VR evolves at an incredibly fast pace, the market is evolving and adapting to the demand,” says Christie’s specialist Stefano Amoretti. “Christie’s is in an avant garde position by offering this to the market and we look forward to the response.”

Nonetheless, the sale—which coincides with Abramovic's retrospective at the Royal Academy of Arts, opening in September—appears more publicity stunt than commercial endeavour and the work, which reportedly cost £1m to make, is being consigned directly by Abramovic and Todd Eckert who directed the piece. The work is estimated “with her market in mind”, Amoretti says.

According to Amoretti, the buyer will receive the recording of the piece and “wearable spatial computing devices” to enable the performance, all certified by Abramovic. There are three editions, plus one artist’s proof, which Abramovic will keep.

The work will be toured internationally ahead of the auction, with dates and locations to be announced in the spring.