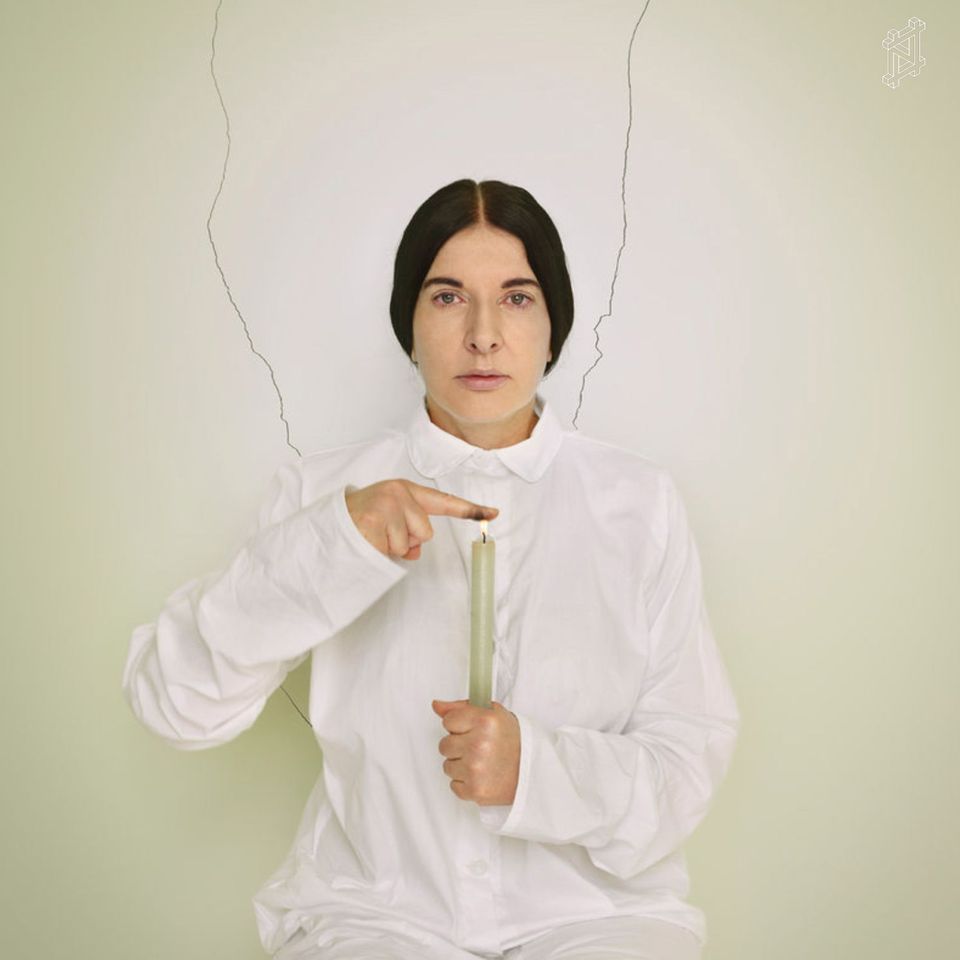 The performance artist Marina Abramovic will present parts of her celebrated opera piece The Seven Deaths of Maria Callas (2020) on a series of giant screens late next year in central London. The work forms part of a public art programme organised by the Milan-born video installation artist and film director Marco Brambilla for the Now building, a new space located at the entrance to Tottenham Court Road Station on the corner of Oxford Street. "We are producing an exclusive piece of content which will contain some elements of the opera work," Brambilla says. 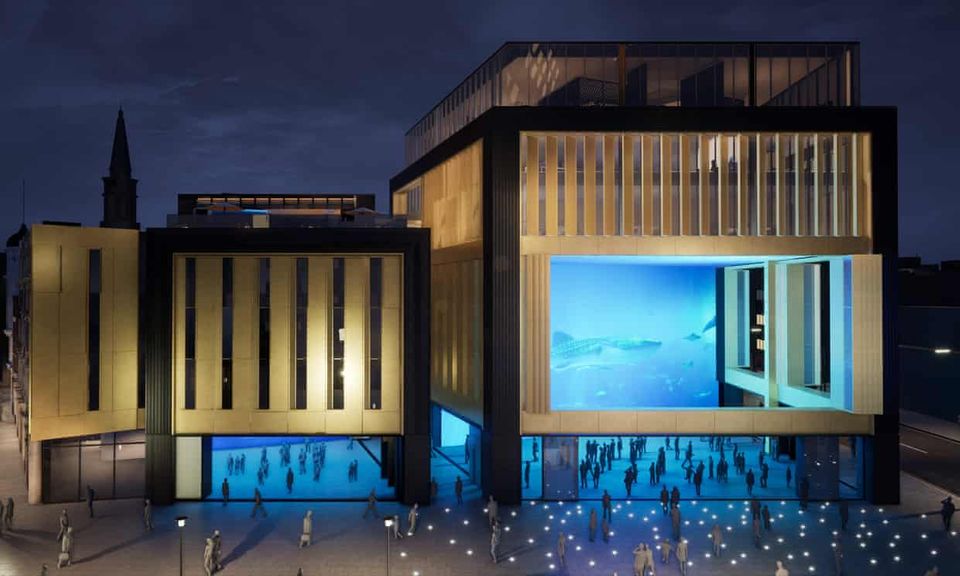 The work forms part of a public art programme for the Now building, a new space located at the entrance to Tottenham Court Road Station. © Outernet

Abramovic says in a statement: “The Outernet Arts programme and curator Marco Brambilla are giving me a great opportunity to use the largest screens in the world to exhibit. I am very excited about this collaboration and the chance to present to the wider public my work The Seven Deaths of Maria Callas in such a unique way." Her piece coincides with the launch of her exhibition due to open at the Royal Academy of Arts next autumn (25 September-12 December 2021).

In an interview with the Guardian, Brambilla likened the initiative to the large-scale annual Hyundai commission at Tate Modern, which was recently awarded to Kara Walker (Fons Americanus). “At this scale I don’t think there is anything like this in the world which is so exciting,” he said. “Once it starts, hopefully it will become like the Turbine Hall. Think of those epic installations which we all remember like Olafur Eliasson’s Weather Project (2003). The ambition of it is to create a series of installations similar to that.”

Brambilla will show his own “time-based generative sculpture” on the screens entitled Object to be Destroyed (enlarged) 2020 from Man Ray’s Object To Be Destroyed. The work, also due to be unveiled next year, will take the form of a five-storey high metronome. “Whilst in the space you will not feel you are viewing a screen but looking deep into a portal and another reality,” he says.

UPDATE (12 November): The article was amended to include new information regarding Abramovic's work.