Artist will direct the production, which was originally conceived as a cinematic tribute to her lifelong hero Maria Callas 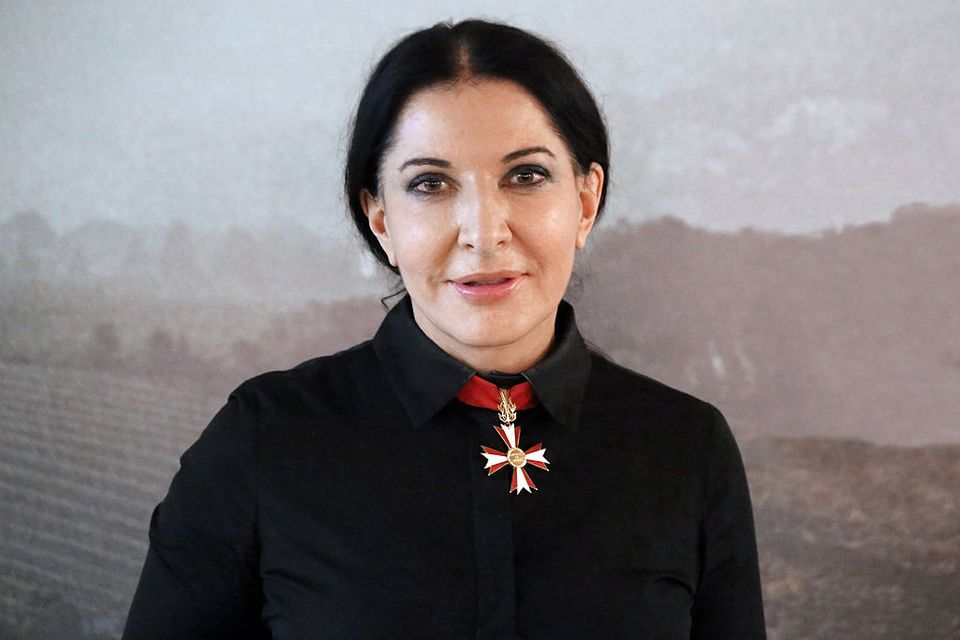 Almost 30 years after she first conceived the idea, Marina Abramovic is to finally realise her Seven Deaths project. The Belgrade-born artist has turned the work into an opera, which she will direct herself. The production is due to debut at the Munich Opera House in 2020, with plans for it to tour to Covent Garden in London.

The project will see Abramovic play her lifelong hero Maria Callas dying in seven operas including including Madame Butterfly, who stabbed herself, and Tosca, who jumped to her death from a parapet. Abramovic’s performances will be filmed and screened as part of the new production. “I have been thinking about this romantic idea of dying for love for a long time,” she says, adding that Callas “died of a broken heart”.

The original plan had been to employ seven of the biggest film directors in the world to each direct one death scene and create a series of ten-minute videos. By the end of 2014, Roman Polanski, Alejandro González Iñárritu, Marco Brambilla, Giada Colagrande and Yorgos Lanthimos had all agreed, but Polanski and Iñárritu were later reported to be no longer working on the project. The Norwegian writer Petter Skavlan has written the script, which is now being adapted for opera.

Abramovic is no stranger to death, tackling the subject in her theatrical work, The Life and Death of Marina Abramovic, which premiered at the Manchester International Festival in 2011. Now aged 71, Abramovic says she is constantly thinking about her mortality. “I am so conscious that this is the last part of my life. How much time do you really have, and how do you translate what you have done in your life for future generations. This concerns me a lot,” she says.