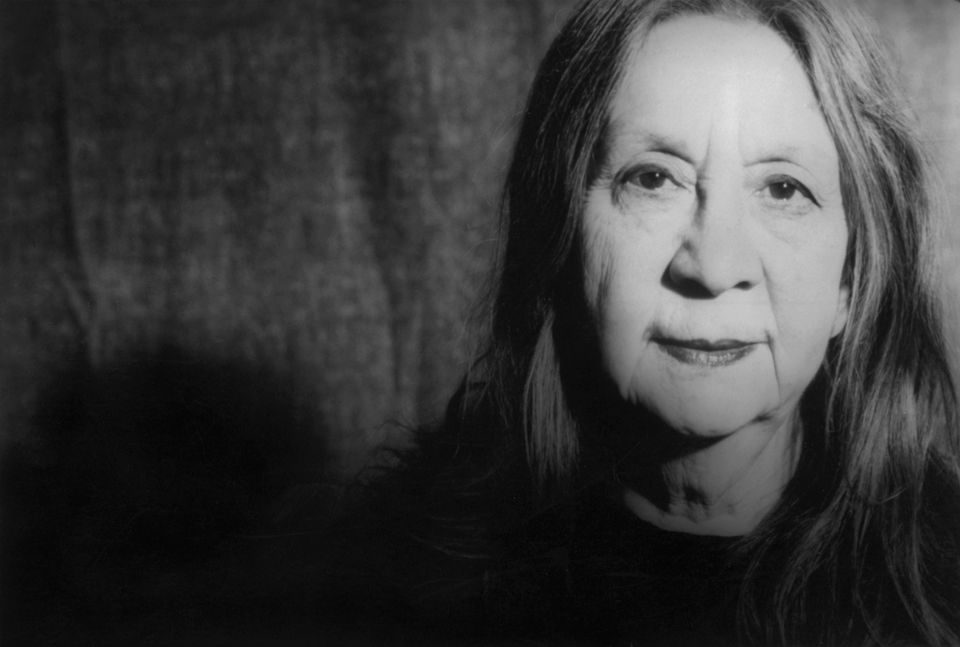 Marisa Merz, the only female artist affiliated with Italy’s post-war Arte Povera group, died on 19 July at the age of 93. Her funeral will be held tomorrow at the Real Chiesa di San Lorenzo in Turin, the city where she was born in 1926 and where she lived and worked.

Merz began her career in the mid-1960s, fashioning suspended abstract sculptures from aluminium sheets in her home and receiving her first solo exhibition in Turin in 1967. Together with her husband and fellow artist Mario Merz, she participated in the landmark Arte Povera + Azioni Povere exhibition organised in 1968 by the collectors Marcello and Lia Rumma and the curator Germano Celant—who coined the term Arte Povera or “poor art”—in the medieval arsenal of Amalfi. Merz’s sculptures, presented on the beach, included rolled blankets bound with scotch tape and copper wire and delicate threaded sculptures inspired by the couple’s young daughter, Beatrice.

Oscillating between figuration and abstraction, her diverse practice ranged from complex room installations in the 1970s to the small-scale Teste (heads) produced after 1975, busts in unfired clay that have been read as female portraits or self-portraits. Later paintings and drawings depicted female figures resembling angels and the Virgin Mary. Intensely private, Merz rarely dated or named her pieces, often repurposing them years later. She continued to make work in her Turin studio into her 90s.

Despite her presence in numerous prestigious exhibitions, including the Venice Biennale and Documenta, Marisa Merz remained a peripheral figure in the Arte Povera canon for decades. Awarded the Golden Lion for lifetime achievement at the 2013 Venice Biennale, she was recognised for a “personal language in which painting, sculpture and drawing give shape to apparently archaic and primordial images”, and for her elevation of humble domestic materials and craft techniques “stereotypically associated with female labour”. 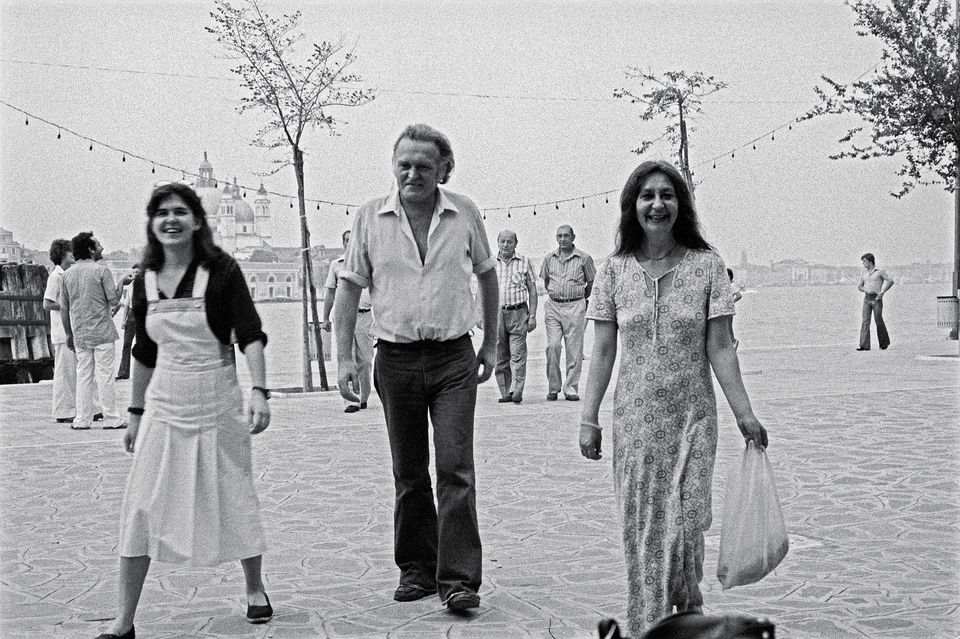 At the age of 90 in 2017, she received her first US retrospective, organised by the Metropolitan Museum of Art in New York and the Hammer Museum in Los Angeles. According to the New Yorker’s review of the show, documentation of Merz’s early life remains scarce and even her maiden name is unknown.

She is survived by her daughter Beatrice, the president of the Fondazione Merz in Turin.

In a tribute on Twitter, Carolyn Christov-Bakargiev, the director of the Castello di Rivoli museum, writes: “We mourn the visionary, great artist Marisa Merz. She saw the world distilled through her inner eye; so keen, she was an angel on earth. Her aesthetic of the daily miracle lies at the root of Arte Povera.”