Tate curator Mark Godfrey, who was disciplined for questioning the decision to postpone a Philip Guston show, parts ways with institution 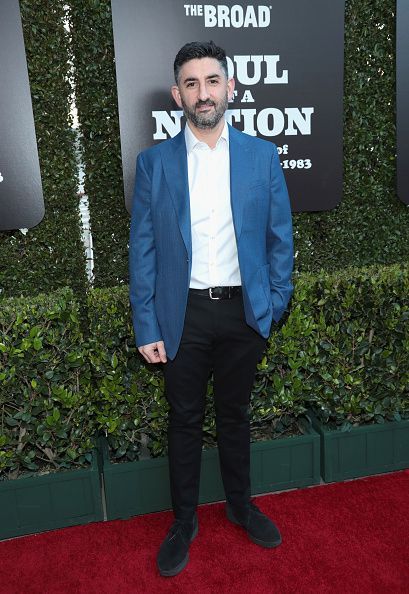 Mark Godfrey, the senior curator suspended by Tate Modern last year after criticising its decision to postpone a Philip Guston exhibition, is leaving the institution permanently.

Alongside an image of a painting by Joan Snyder he wrote: “Last couple of weeks as a curator at Tate...and thinking about some of the amazing acquisitions I’ve worked on. Here is Joan Snyder’s 1971 Dark Strokes Hope. A wonderful painting acquired last year. Looking forward to seeing it on display one day.” 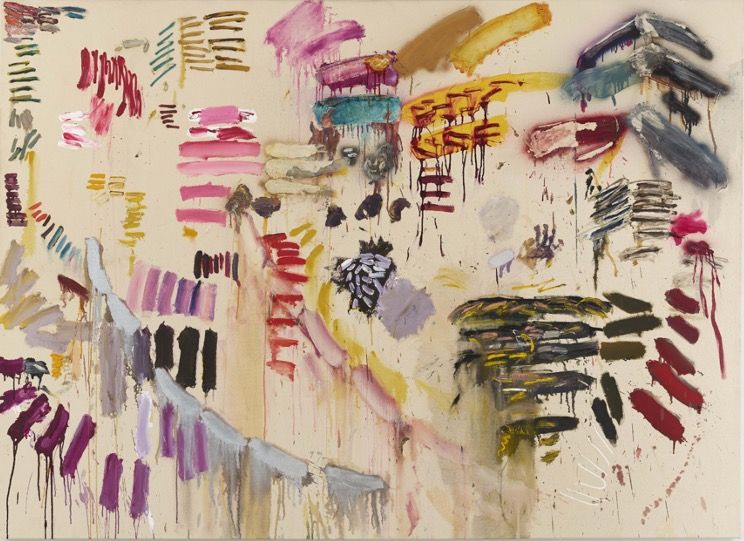 In a statement sent to The Art Newspaper, Tate said: “Mark is leaving as part of the voluntary redundancy scheme that has been running across all departments at Tate” because of the catastrophic loss of income caused by Covid-19 closures. “He will leave behind an outstanding legacy of exhibitions, displays and acquisitions.”

Matthew Higgs, the director of the White Columns gallery in New York, paid tribute to the British curator. “Kudos for speaking up/out about the ‘postponement’ of the Guston exhibition. The Tate’s decision to suspend Mark for expressing his own thoughts will likely haunt them for decades to come,” he wrote on Instagram when reposting Godfrey’s announcement.

Last September, the four institutions that were to host a travelling Philip Guston exhibition—Tate, the National Gallery of Art, Washington DC and the Museums of Fine Arts in Houston and Boston—took the controversial decision to delay the show because of “the racial justice movement that started in the US” following the death of George Floyd “until a time we think that the powerful message of social and racial justice that is at the centre of Philip Guston’s work can be more clearly interpreted”. The exhibition had been scheduled to open at Tate Modern this month before touring to the three US institutions.

The concern is that Guston’s cartoonish depictions of Ku Klux Klan figures could offend visitors to the show.

Four days later, Godfrey, a senior curator of international art at Tate Modern and the organiser of the museum’s iteration of the Guston show, posted a lengthy statement on Instagram calling the decision “extremely patronising to viewers, who are assumed not to be able to appreciate the nuance and politics of the artist’s works.”

Guston “was appalled by the right-wing turn in America and wanted to reflect on white supremacy: how evil is concealed by hoods, how evil might succeed through its banality,” Godfrey wrote. “But he also felt compelled to imagine himself behind the hood. Can one be white in America and remain untarnished by such forces, he asked.”

He also noted that when he and his fellow US curators started their research four years ago, “we all felt that the works featuring the Klan had to be addressed anew. This first meant bringing new voices and perspectives into the catalogue” including texts by African-American artists Trenton Doyle Hancock and Glenn Ligon.

Following this post, Godfrey was suspended from Tate Modern.

At the time, the museum and Godfrey both declined to discuss the disciplinary action, but Robert Storr, professor of painting at Yale School of Art and author of a recent Guston monograph, noted that: “Museums are forums where people come together to discuss ideas and to agree and disagree. If Tate can’t even do this internally, then the whole thing breaks down…Tate is going to need curators of Godfrey’s calibre to steer itself out of the mess it is in. The museum should embrace such people, not ostracise them,” he told The Art Newspaper.

Godfrey, whose recent shows at Tate Modern include an Olafur Eliasson retrospective and a Franz West exhibition, declined to comment on his plans for the future.

The Guston exhibition he co-curated is now scheduled to start its tour at the Boston Museum of Fine Arts in May 2022 and to finish it at Tate Modern in October 2023.

In December, Tate announced plans to cut its workforce by 12%, equivalent to 120 full-time roles, because of the pandemic. By the end of the financial year next month, the museum expects to have lost £56m in self-generated income over its four galleries. Tate Enterprises, the commercial arm of the museum which operates retail, catering and publishing services at the four Tate galleries in London, Liverpool and St Ives, also made 295 people redundant last year.