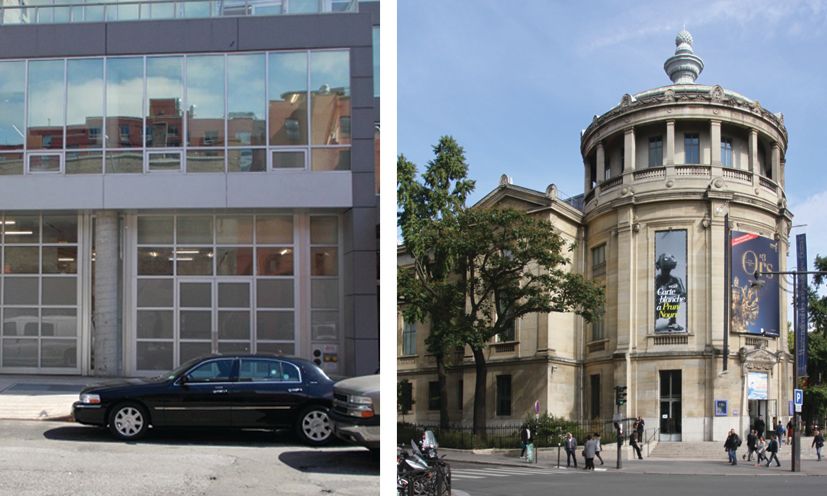 A court case in Paris this week is set to cast light on the growing closeness between curators, state museums and contemporary art galleries.

Facing charges of bribery, the New-York gallery Marlborough and its former director of Asian arts, Philippe Koutouzis, along with a retired curator from the Guimet Museum, Jean-Paul Desroches, and the family of the artist Chu Teh-Chun will appear in court on Wednesday.

The prosecution claims that Desroches received favours from the gallery and the artist's family in exchange for setting up "an exhibition of the artist’s works at the museum, in order to promote them" on the market.

The investigation arose from a complaint filed in 2012 by the late French dealer Enrico Navarra, who died in July. A fierce rival of Marlborough Gallery and Koutouzis, Navarra launched a cascade of civil and criminal procedures against them, including half-a-dozen unsuccessful complaints in Paris and New York. He was condemned last year in Paris and given a suspended sentence of six months in jail for slanderous denunciation. (He filed an appeal, but the prosecution was terminated by his death.) 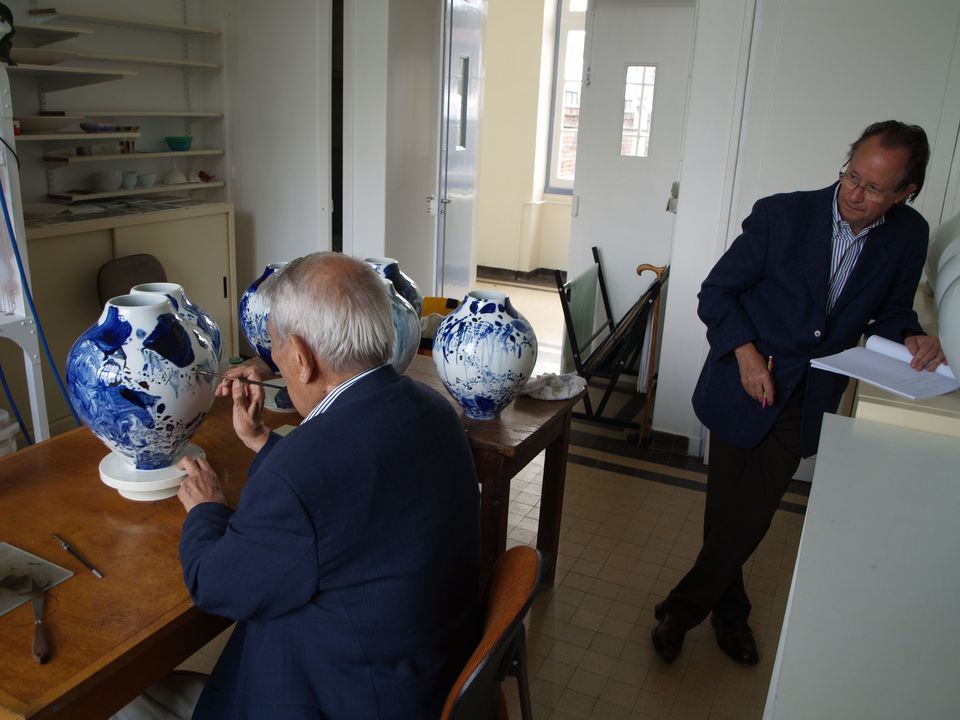 The curator Jean-Paul Desroches (right) with the artist Chu Teh-Chun in Sèvres, where the artist painted the vases for the Guimet Museum show Image courtesy of Philippe Koutouzis

Chu (1920-2014) was a Chinese-born abstract artist from the same generation as Zao Wou-Ki, who settled in Paris in the 1950s. Marlborough produced a series of 56 vases, made at the famous porcelain manufacturer Sèvres and painted by the artist, which were presented at the Musée Guimet in 2009. The series was valued at €4.4m. At the time, Chu had been seriously weakened by a stroke and Desroches says the museum had a moral obligation to honour his work.

The curator is now accused of having received €20,000 for a text he authored about the series of ceramics for a catalogue sponsored by Marlborough. From 2007 to 2009, he also made three trips to Madrid, Beijing and Hong Kong, paid for by the gallery or Chu’s family.

Desroches, who worked on the catalogue for over two years, says that curators in France have the right to collect copyrights on their academic work and points out that his catalogue raisonné was published after the exhibition at the Guimet. The travel expenses covered activities for other exhibitions in the three cities. For Koutouzis’s lawyer, William Bourdon, “these trips had nothing to do with Guimet’s exhibition, which was not planned and organised by Jean-Paul Desroches but by the heads of the Guimet and Sèvres". 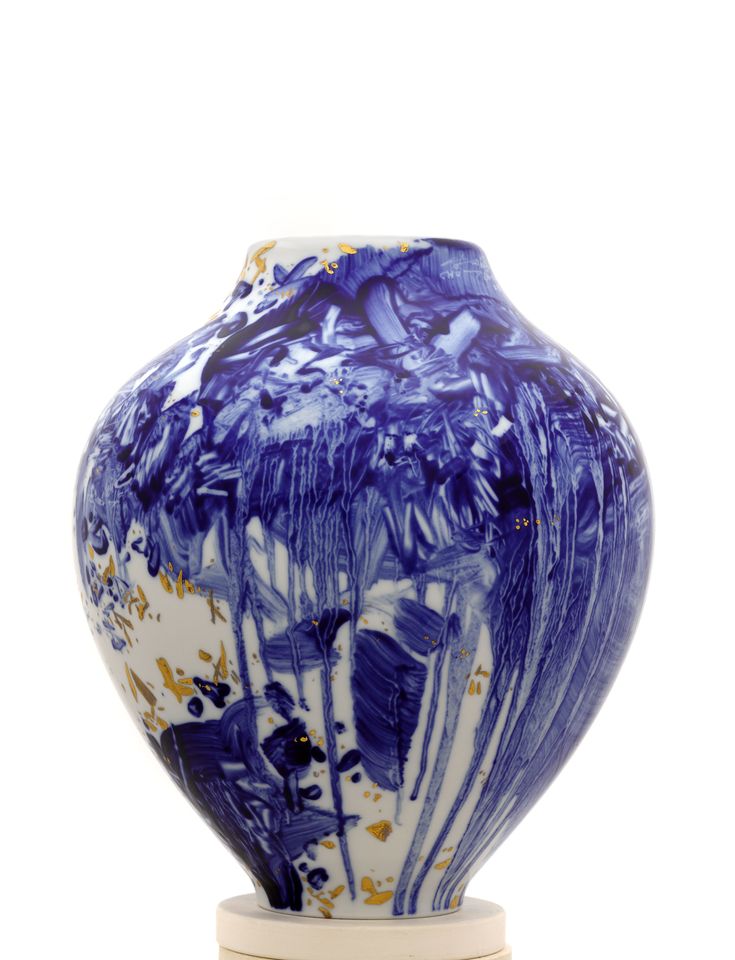 Desroches's lawyer, Lea Forestier, says the curator received "no compensation whatsoever" for the exhibition," adding that she had “rarely seen such confusion" in an investigation.

“The prosecution believes that this show contributed to raising the value of the artist on the market. But Chu had been a well known artist for a long time", Forestier says, noting that “he was elected to the Academy of Fine Arts in 1997 and was the first Chinese born artist to become a member."

She says: "The truth is, Guimet profited from his celebrity, not the contrary, and the curator must be fully exonerated."

UPDATE 23 September: The trial has been postponed until September 2021 because of the absence of a judge.