Marrakech Biennale cancelled due to lack of funds

Seventh edition had been scheduled for February 2018 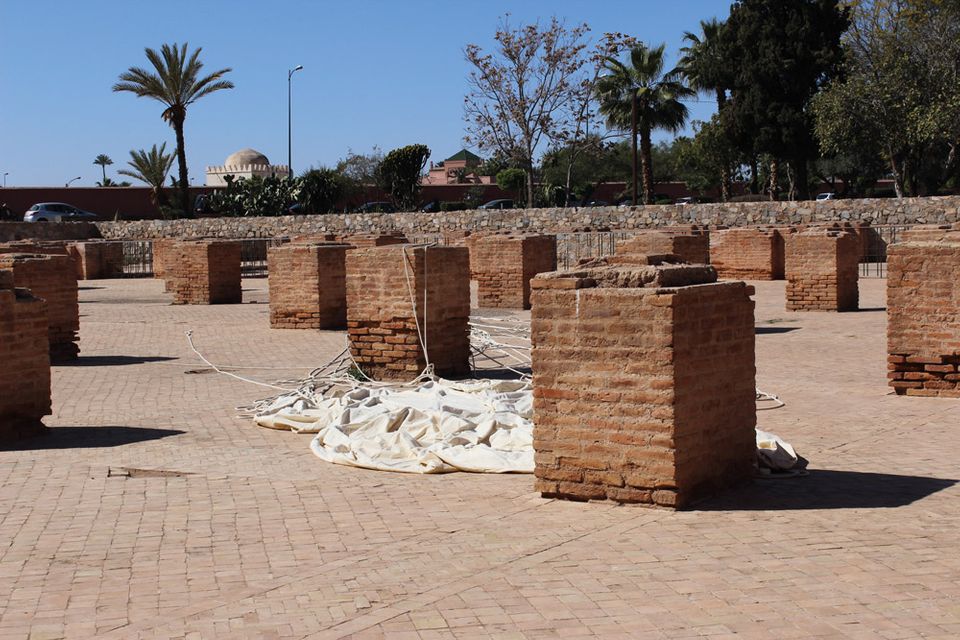 The Marrakech Biennale will not go ahead next year due to a lack of funds, according to Amine Kabbaj, the executive director of the festival. Founded in 2004 by Vanessa Branson, the sister of the billionaire investor Richard, the biennial is €250,000 in debt. Kabbaj, who took over from Branson in 2016, says that the organisers have been unable to raise sufficient funds for the seventh edition, which had been due to open in February. The cancellation is a blow for Touria El Glaoui, the founding director of 1:54, who is launching the fair’s first African edition in Marrakech the same month (1:54 in London runs until 8 October). “The fair will step in culturally in 2018, while the biennial organises itself for a comeback in 2020,” El Glaoui says.