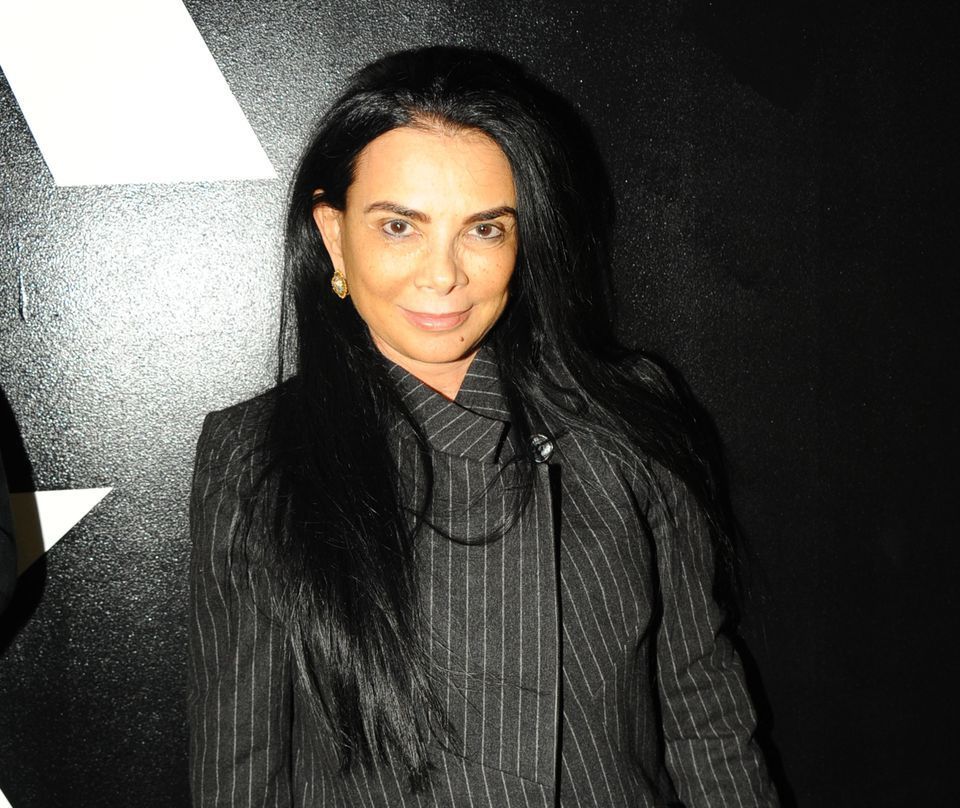 Incarcerated dealer Mary Boone is being sued by James Oliver, a former director of her gallery, which closed last year after she was sentenced to 30 months in prison for tax fraud. Oliver alleges that he is owed at least $44,325 in unpaid compensation in addition to his 10% equity interest, which he was issued in 2015 and which was deeply impacted when Boone “misappropriated ownership of valuable artworks and assets”, according to the court documents.

After Boone’s 2019 conviction, Oliver says he inquired about the state of his 10% stake in the gallery, to which Boone reportedly replied, “the gallery is worth nothing”.

According to the newly filed lawsuit, shortly after Boone’s criminal indictment and guilty plea made in October 2018 and while she was still in control of the gallery, the dealer sold a Brice Marden painting, Diagrammed Couplet III, to Gagosian gallery for $10m. Gagosian subsequently sent two instalment payments to Boone: one for $2m to the dealer’s business account and another the next day for $8m to her personal savings account, per her request, which she allegedly used to pay tax penalties to the US Internal Revenue Service (IRS).

The court papers go on to list 19 works of art that were owned by the gallery, and thus subject to Oliver's 10% equity agreement, including paintings by Marden, Eric Fischl, KAWS, Barbara Kruger, Ross Bleckner and more. Of these, 16 paintings with an estimated combined value of over $5m, are believed to currently be held at Boone’s Upper East Side apartment.

The former director also claims more than $40,000 in unpaid wages. Oliver’s annual salary was $300,000, or $25,000 per month, yet he received only $9,000 for work from 1 January to 5 March 2019, just before the gallery shuttered in May. Incidentally, these two months overlap with time that Boone spent in court for the tax fraud charges that eventually landed her in prison.

“Similarly to how Ms. Boone pled guilty to criminally defrauding the IRS, she is now defrauding her business partners. Just because she’s in prison doesn't mean her conduct has improved,” Oliver’s lawyer, Brett R. Gallaway of McLaughlin & Stern, tells The Art Newspaper. “We look forward to our day in court and showing through discovery that these assets clearly belong to the gallery, and 10% to Mr. Oliver. He’s entitled to 10% of all art and sales, much of which we believe to be improperly stored in Ms. Boone’s private residence.”

Boone was sentenced to prison last February and is currently serving time at the Danbury Correctional Facility in Connecticut. Eligible for up to one year of supervised release, Boone's jail time is six months short of the maximum term originally sought by the US attorney’s office, although she must also complete 180 hours of community service after her jail time is complete.

The new lawsuit brought by Oliver “will probably not impact how much of her sentence she actually serves,” says Georges Lederman, a lawyer from the international law firm Withers who specialises in art law. “Whether she is released early will be based primarily on her behaviour in federal prison.” Lederman adds that, “although the amount of the alleged fraud in this case—$44,325—is relatively small, the underlying allegation that she transferred millions of dollars in gallery funds to her personal bank account implies a fraud on a much larger scale.”

Outlined in Oliver’s lawsuit is his confrontation with Boone over her misappropriation of millions of dollars, to which she replied: “It’s mine and I am going to need it when I get out of prison.”