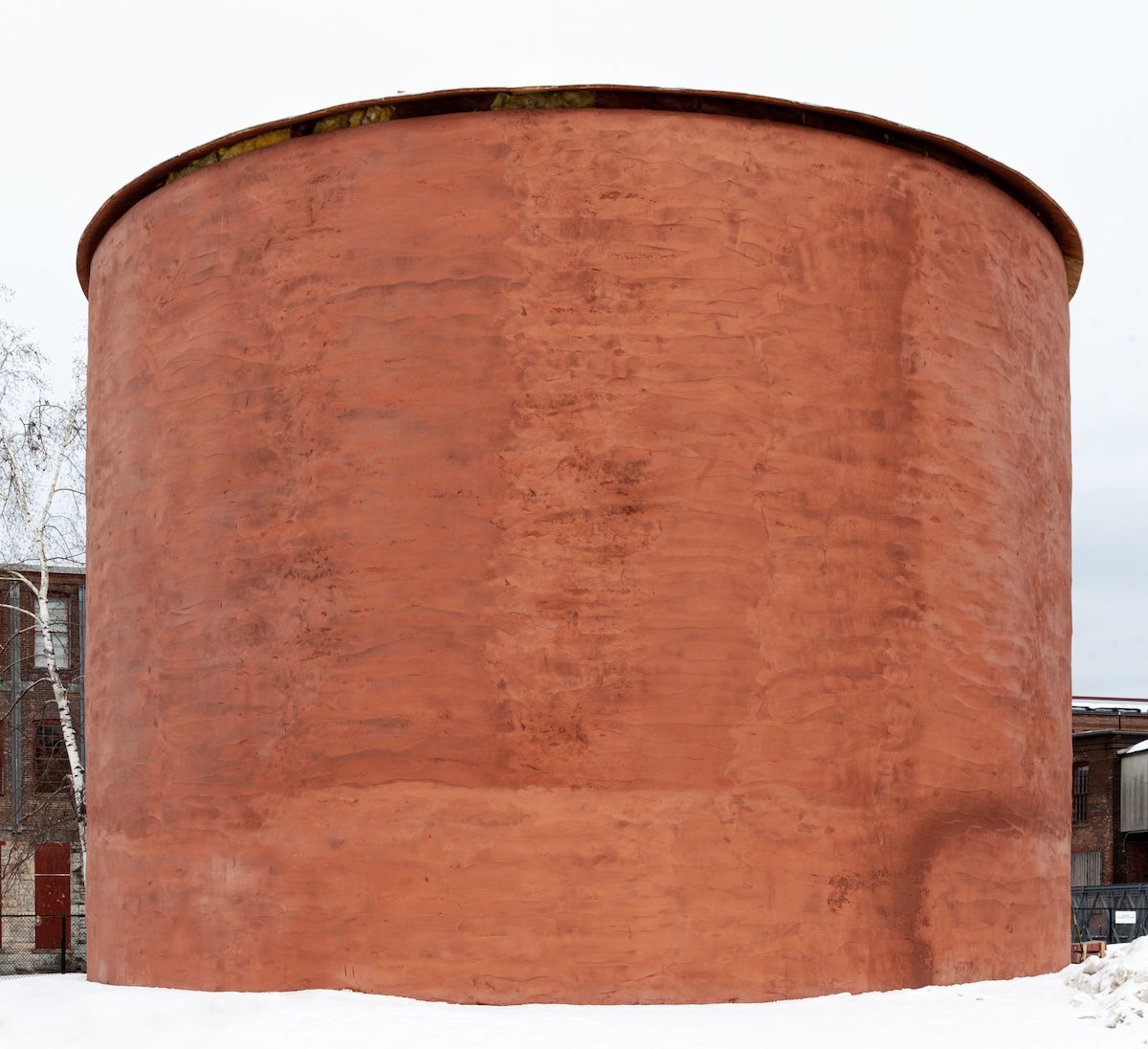 More than three decades ago, the American artist James Turrell, a pioneer of the Light and Space movement, visited the vacant campus of the Massachusetts Museum of Contemporary Art (Mass Moca) in North Adams and envisioned how he would create a Skyspace there, one of his signature coloured chambers with apertures opened to the sky. The notion was to install it within a concrete water tank that had been used as an emergency fire extinguisher when the museum complex housed factory buildings.

Turrell’s vision will be finally realised this spring when the inoperative outdoor water tank, which has remained on site as Mass Moca developed, is transformed. The work will join the long-term exhibition of nine immersive works in a multi-decade retrospective devoted to Turrell at the museum titled Into the Light that will remain on view until at least 2025.

The ambitious free-standing circular work, due to be unveiled on 29 May, will encompass a space that is 40 ft tall and 40 ft in diameter, making it one of the largest of the Skyspace works to be shown in the US. It will contain a mobile ceiling and will debut with a collection of sketches of the artist’s process. 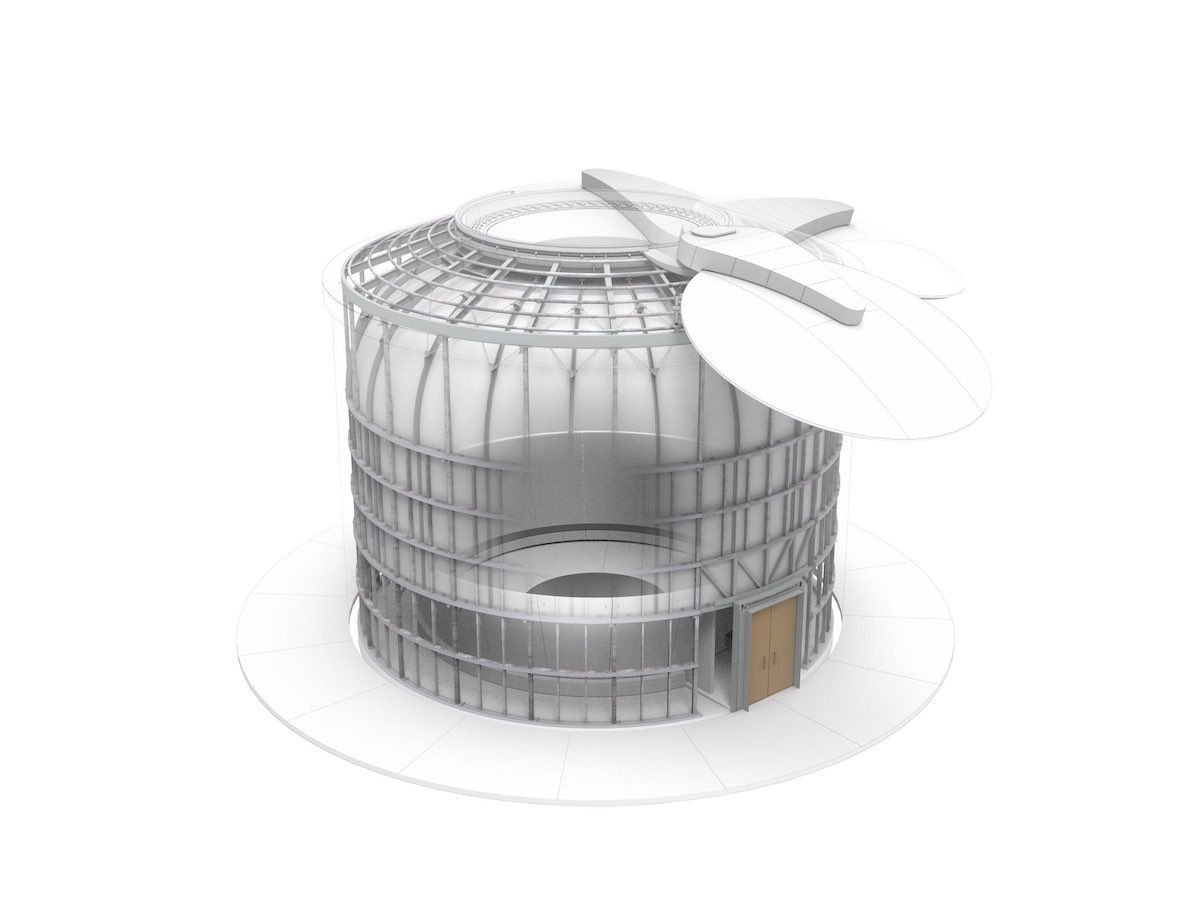 Rendering of James Turrell's Skyspace at Mass Moca due be unveiled this spring James Turrell, Structure and Rendering by Darryl Cowie

Around 50 viewers will be able to visit the immersive work, which will operate at state-mandated capacity until further notice due to the coronavirus pandemic.

Turrell has said that his hallucinatory light-based works are inseparably tied to the sky and the concept of “pure light” and aim to “create an experience of wordless thought”. He began experimenting with light as a medium in the mid-1960s and had his first solo exhibition of light works in modified spaces at the Pasadena Art Museum in 1967.

The museum will hold the coinciding show Lapsed Quaker Ware (until 30 October), which explores this lesser-known series of the same title, which Turrell made in collaboration with the artists Nicholas Mosse and Bill Burke in 1998. The rarely exhibited works comprise porcelain tableware and cupboards and reflect on Turrell’s and Mosse’s shared upbringing in the Quaker religion and the enduring influence of the Quaker aesthetic on Turrell’s work. A simultaneous show of ceramics will be on view at the nearby Hancock Shaker Village.