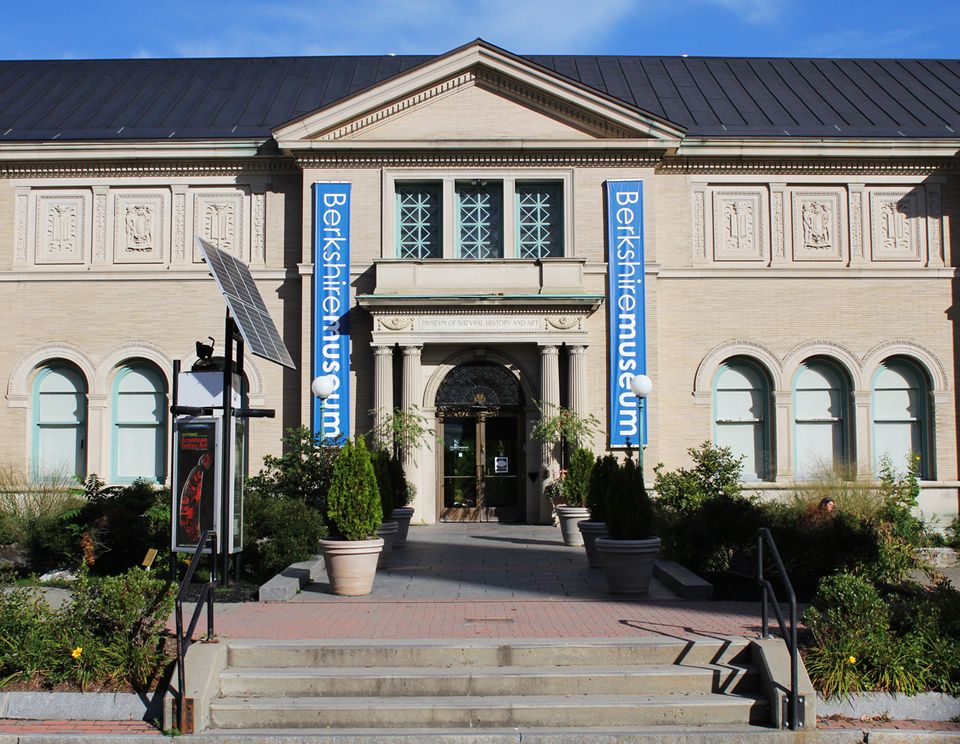 The Berkshire Museum in Pittsfield, Massachusetts

The Massachusetts Attorney General’s Office (AGO) filed a motion in appeals court to extend for one week a court injunction, set to expire today (29 January), that has kept the Berkshire Museum from attempting to deaccession works of art from its collection. The institution does not plan to challenge its extension until 5 February, according to the Berkshire Eagle.

The AGO had secured the injunction back in November in order to complete an investigation into the legality of the museum’s planned sell off. At the very last minute, the ruling prevented many of the works, including two Norman Rockwell paintings, from being auctioned at an American art sale at Sotheby's New York.

A spokeswoman for the AGO told the Berkshire Eagle on Monday: "We are hopeful that a brief extension will allow us to fully analyze the information we have received in our investigation in the hope of finding a way forward to secure the future of the Museum and ensure it is able to thrive in the years to come."