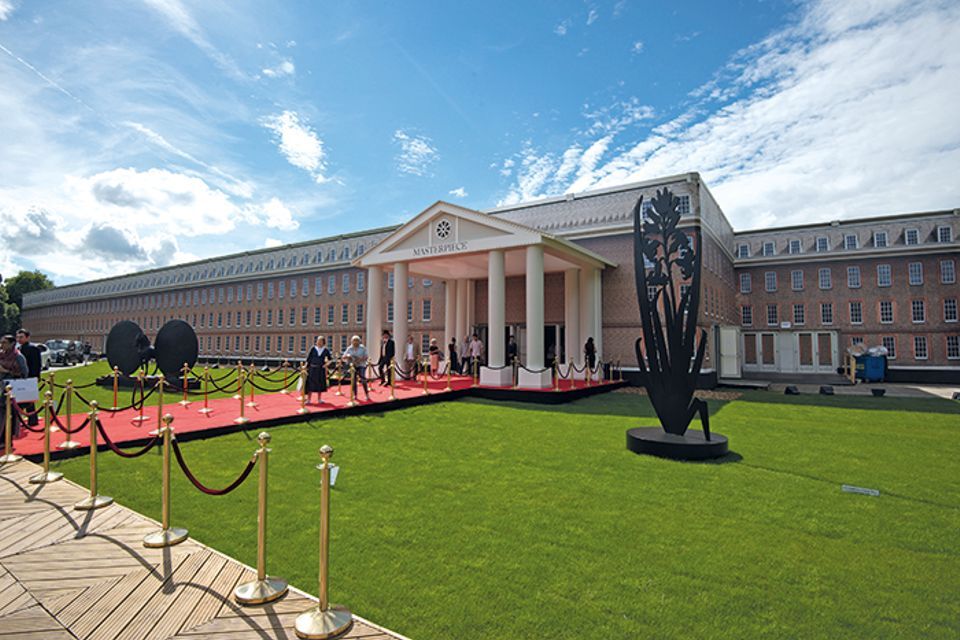 Masterpiece London has cancelled its 2020 edition, scheduled to take place from 24 June to 1 July as the coronavirus (Covid-19) pandemic continues to disrupt spring and summer art fairs around the world.

“The health of everyone involved in Masterpiece London is our absolute priority during these unprecedented times,” Masterpiece’s managing direct Lucie Kitchener and chairman Philip Hewat-Jaboor say in a statement. “We are committed to supporting our exhibitors and visitors and over the coming weeks will share details of a range of initiatives which we will be launching in lieu of this year’s edition.”

The announcement comes directly following the news that Art Basel, Europe’s largest fair and a cornerstone of the international art market each June, is postponed until September.

Moreover, London’s spring season has been largely hollowed out as increased measures to combat coronavirus across the UK have been implemented. Christie's and Phillips have cancelled their multi-million Impressionist, Modern and contemporary art sales series in New York, typically held in May, in favour of a “consolidated” week of 20th-century sales at the end of June, effectively swallowing up London’s 20th century sales that same month. The RHS Chelsea Flower Show held in May, which shares Masterpiece’s venue at the Royal Hospital Chelsea, has also been cancelled.

Masterpiece’s cancellation marks a double-whammy for the cross-collecting fair, which was forced to downsize its inaugural Hong Kong edition last November from 35 to 15 galleries within Fine Art Asia due to months of protests in the region that preceded the pandemic. The fair has not confirmed whether it will continue with an event in Hong Kong later this year due to the evolving nature of the pandemic and current travel restrictions.

“We are grateful for the support and hard work of our exhibitors, partners and staff in preparation for this year’s edition of the fair,” Kitchener and Hewat-Jaboor say. “We wish you all well during this difficult time.”