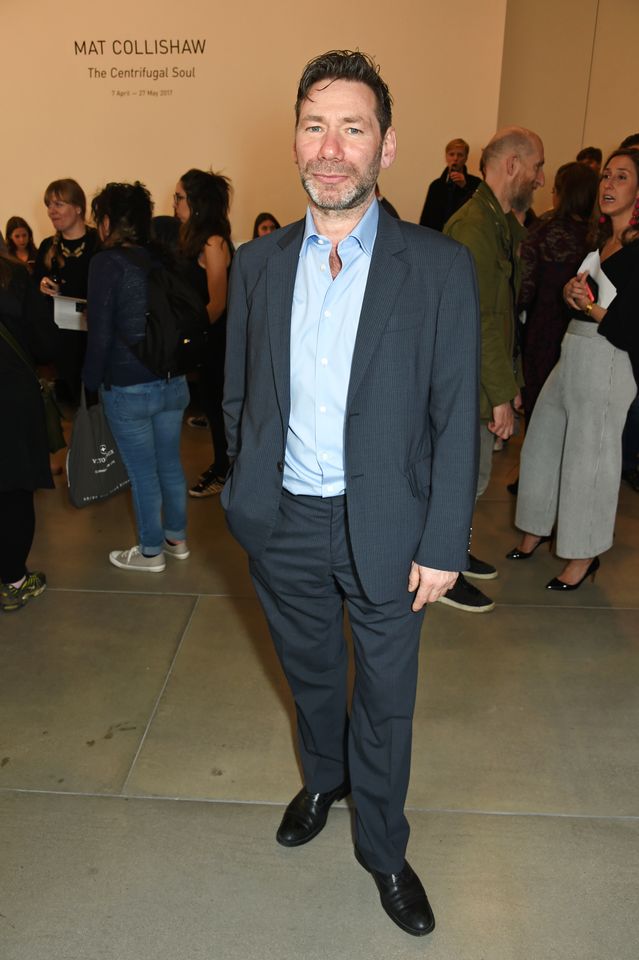 Mat Collishaw at the private view of his exhibition Centrifugal Soul at Blain Southern in 2017 Photo by David M. Benett/Dave Benett/Getty Images for Blain Southern

The British artist Mat Collishaw announced today that he has “parted company” with Blain Southern gallery, ceasing to be represented by them “with immediate effect”.

The artist, who has been represented by the gallery's co-founders Graham Southern and Harry Blain since 2007, did not immediately respond to a request to comment further on his reasons. But his announcement on Instagram echoed that of Jake and Dinos Chapman, who also took to social media in November to say that they had left the gallery, “ceasing to be represented by them [Blain Southern] with immediate effect”. The duo declined to comment on the split.

Signs of strain at the gallery first appeared last autumn when Southern and Blain, who co-founded the business in London in 2010, parted ways. In December, Charles Saumarez Smith left his post as senior director after just one year. Blain previously told The Art Newspaper that the business was “going through a period of restructuring” but that he remained “fully committed to its artists, programme and the three spaces we have in London, Berlin and New York”. Southern could not be reached for comment.

The Dublin-born artist Sean Scully has also said he is “in dispute” with the gallery, which is likely to relate to the sale of art works. Blain confirmed there was a dispute but declined to comment further.

Blain did not to respond to a request for comment regarding Collishaw's announcement this afternoon.