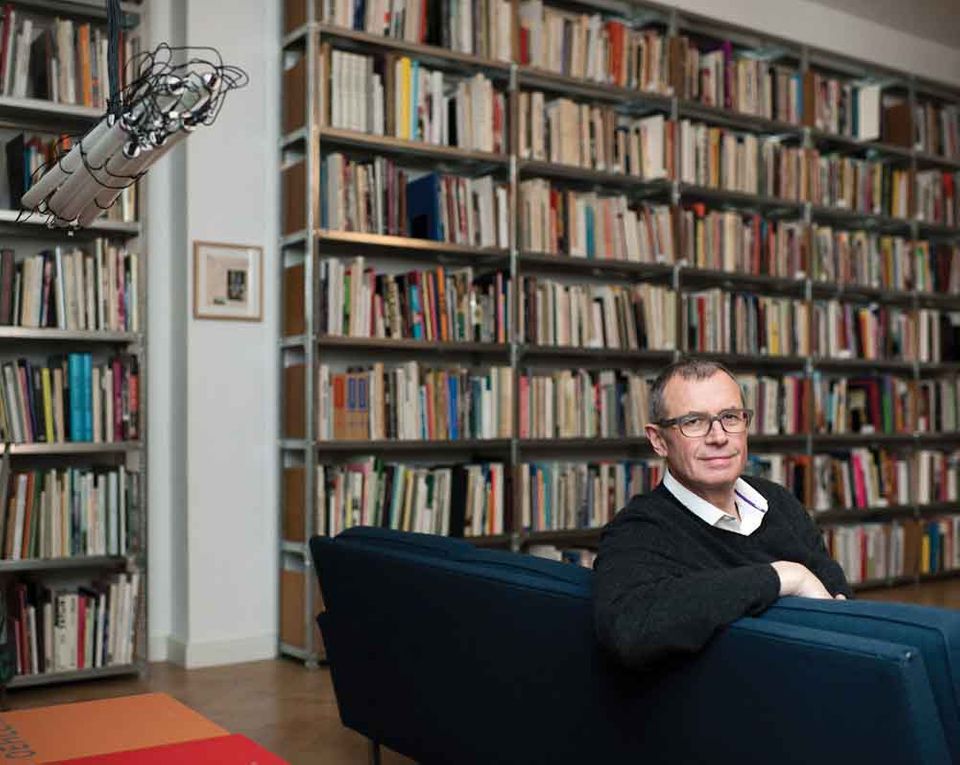 Going against the grain of banks and businesses that are opting out of London ahead of Brexit, the Berlin- and Paris-based dealer Max Hetzler is opening a gallery in the UK capital on 29 September.

Hetzler’s son, Max Edouard, is heading up the new operation alongside Sarah Horner, who joins from Skarstedt Gallery as director of exhibitions. The first-floor gallery at 41 Dover Street in Mayfair will focus on historical exhibitions, starting with highlights from a show that opened in Hetzler's Berlin space in September dedicated to work from the 1980s (until 19 October). A solo show of early paintings by André Butzer will follow in November.

As Max Edouard Hetzler points out, the gallery is nearly 45 years old and has relationships going back decades with artists such as Albert Oehlen, Thomas Struth and Christopher Wool. “By focusing more on historical exhibitions in London as well as two-person shows–without restricting ourselves to this–we are complementing the programme of our spaces in Berlin and Paris,” he says.

In recent years, the gallery has expanded its remit, taking on more contemporary artists. It hosted its first solo exhibition by Richard Prince in September 2017 and is due to show works by Adam Pendleton in May 2019. Other recent additions include Edmund de Waal, Ida Ekblad and Loris Gréaud.

So why open in London at a time when uncertainty over Brexit is intensifying? “We wanted to establish a presence in London as it has always been, and will remain, one of the most important cultural capitals of the world,” Hetzler says. “The language and geographic location of London make it a primary destination for collectors, galleries, dealers, art fairs and auction houses.” Put simply, he adds: “The art market has no borders.”