What a difference a few years make. After experiencing an over-inflated auction market, in which a “most expensive painting of all time” would be crowned each season, auction houses have returned to business as usual with smaller totals. Nonetheless, the season is not without its share of big-ticket works.

A last-minute entry as we went to press was the announcement that Sotheby’s is selling Jean-Michel Basquiat’s Untitled (1982), which the house has guaranteed for more than $60m. Following a contraction in the market in 2016 and uncertainty over Donald Trump’s economic policies, the May sales are seen as a major test for the trade. For some, the Trump-driven “wealth effect” that was initially perceived as having a positive impact on the art market may be waning. “Lately there’s been more volatility and more down days than we’d been having for months after the election. This has created doubts that the run-up in stocks and business optimism might not be sustainable,” says the New York-based private dealer David Nisinson, adding: “But, absolutely, a lot of the best and most desirable material will do very well.” 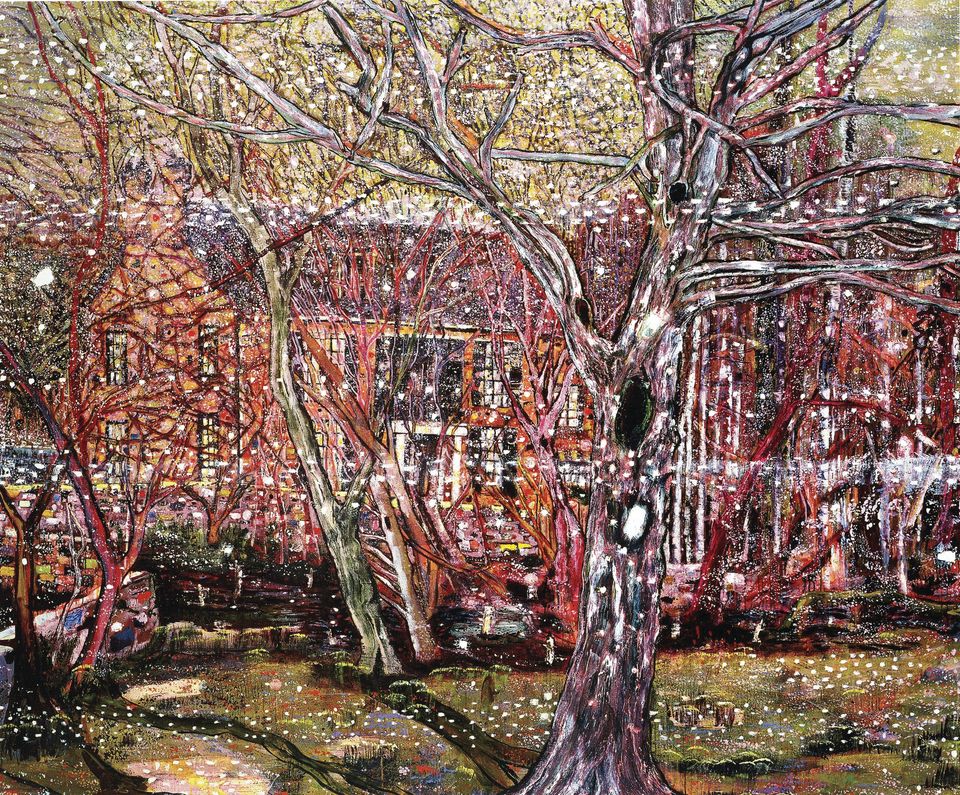 Phillips, in line with its recent expansion into $20m-plus lots, is offering a subdued masterpiece by a bankable name. The auction house is selling Rosedale (1991) by Peter Doig, which he created for his solo exhibition at the Whitechapel Gallery, London, having won the Whitechapel Artist Award that year. The scene shows a row of homes through trees in Toronto, where Doig spent part of his childhood. “The big appeal of these early Doig paintings is that there are so many art-world references in it,” Jean-Paul Engelen, the co-head of 20th-century and contemporary art, says. “You can see the snow was inspired by Bruegel, you see Jackson Pollock drips, you see Klimt. It’s a cross section of art history coming together in one work.” The painting, which has been backed by a third party, has never been offered at auction before and Phillips is aiming for a Doig record, with an estimate of more than $25m. It has been with the seller for at least ten years, Engelen says. 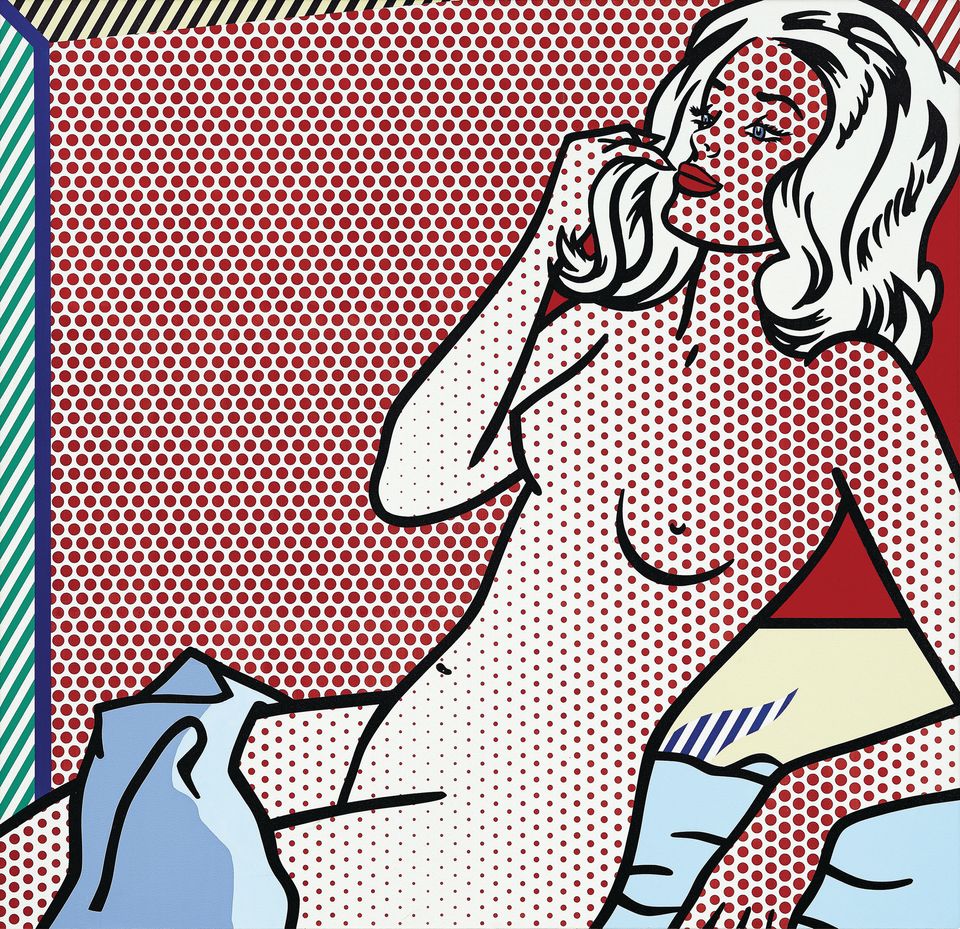 Painted in 1995, Roy Lichtenstein’s Nude Sunbathing is not from the artist’s prime period. Indeed, it was painted two years after his landmark retrospective at the Guggenheim, New York, and two years before his death. But late Lichtensteins do better than you would think, and this work has several factors going for it. First, the seller bought it directly from Gagosian, Lichtenstein’s dealer, in 1996. Secondly, the consignment comes after word circulated this spring that Agnes Gund sold an important Lichtenstein, Masterpiece (1962), privately for $150m—rumours that helped spur the seller to market, according to Grégoire Billault, Sotheby’s head of contemporary art. Thirdly: it is of a naked woman, a rare subject for Lichtenstein, although nudity is not always a positive element at auction. “It can be here in New York or the Middle East or Asia—some people do not like nudity on their walls,” Billaut says. Nude Sunbathing is guaranteed with an estimate of around $20m. 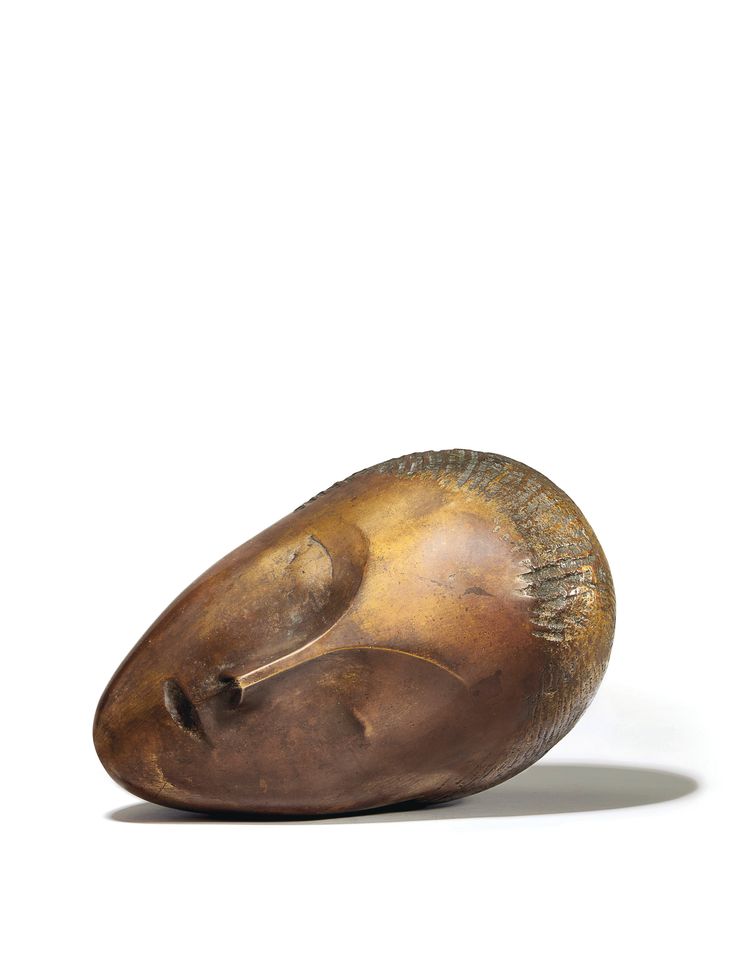 The description “museum quality” is thrown around a lot but Christie’s Impressionist and Modern sale will feature a Constantin Brancusi sculpture, La muse endormie (1913), that seems worthy of it. This reclined head is from an edition of six. One is in the collection at the Metropolitan Museum of Art, New York, another is at the Centre Pompidou and a third is at the Art Institute of Chicago. That is quite the pedigree, though Jessica Fertig, the vice-president and head of evening sales in the Impressionist and Modern art department, also emphasised the piece’s unique qualities. “Brancusi felt that doing the patination was so much a part of the process and viewed it as so important for each piece,” Fertig says. This edition is a warmer bronze, with smooth lines to the back of the head. A steal at $20m to $30m. 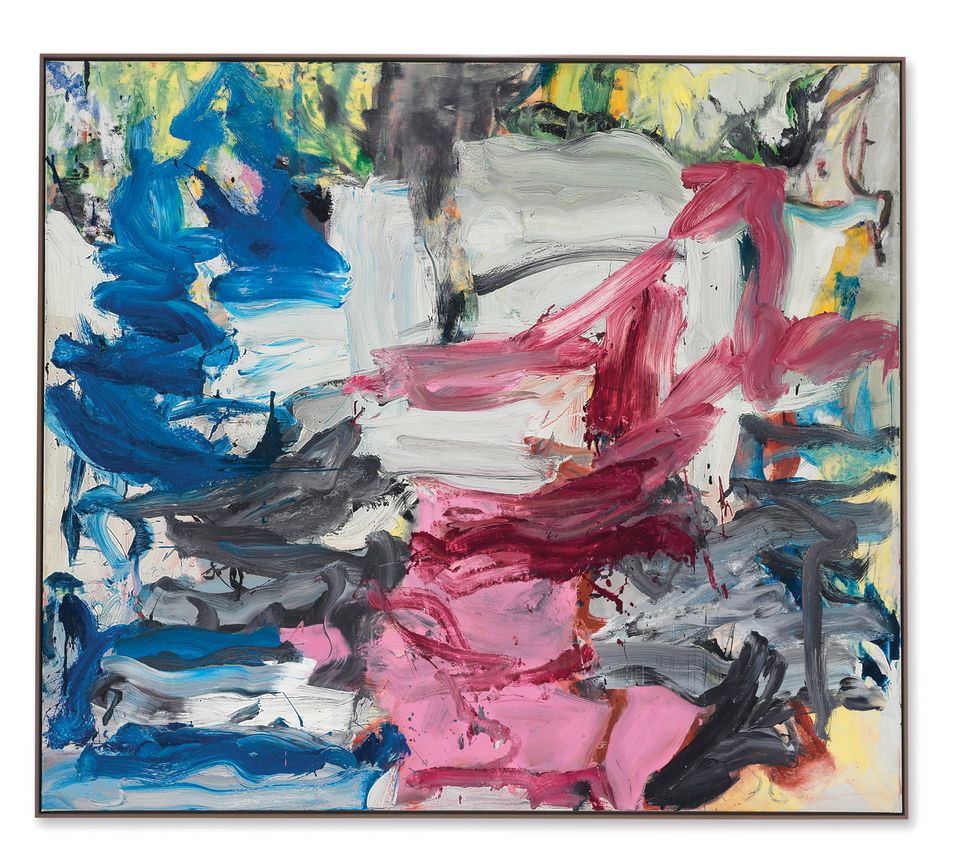 Willem de Kooning has enjoyed increased attention in the market since doubling his previous record with a $66.3m sale at Christie’s last autumn. This season brings a remarkably similar work for sale, Untitled II (1977), painted in the same year and style as the record-breaker, Untitled XXV. Untitled II’s colours are duller but it is no slouch, having been shown at the Whitney Museum of American Art, the Guggenheim in New York and the Centre Pompidou, among other museums. It’s a good series for collectors to gravitate towards, says Sara Friedlander, the head of the post-war and contemporary department. “At 73 years old he was a master in his prime, immersed in the nature and light of his new studio in East Hampton,” she says. “The work was last sold at auction at Sotheby’s for $1.9m in 1989. It is now expected to sell for $25m to $35m.