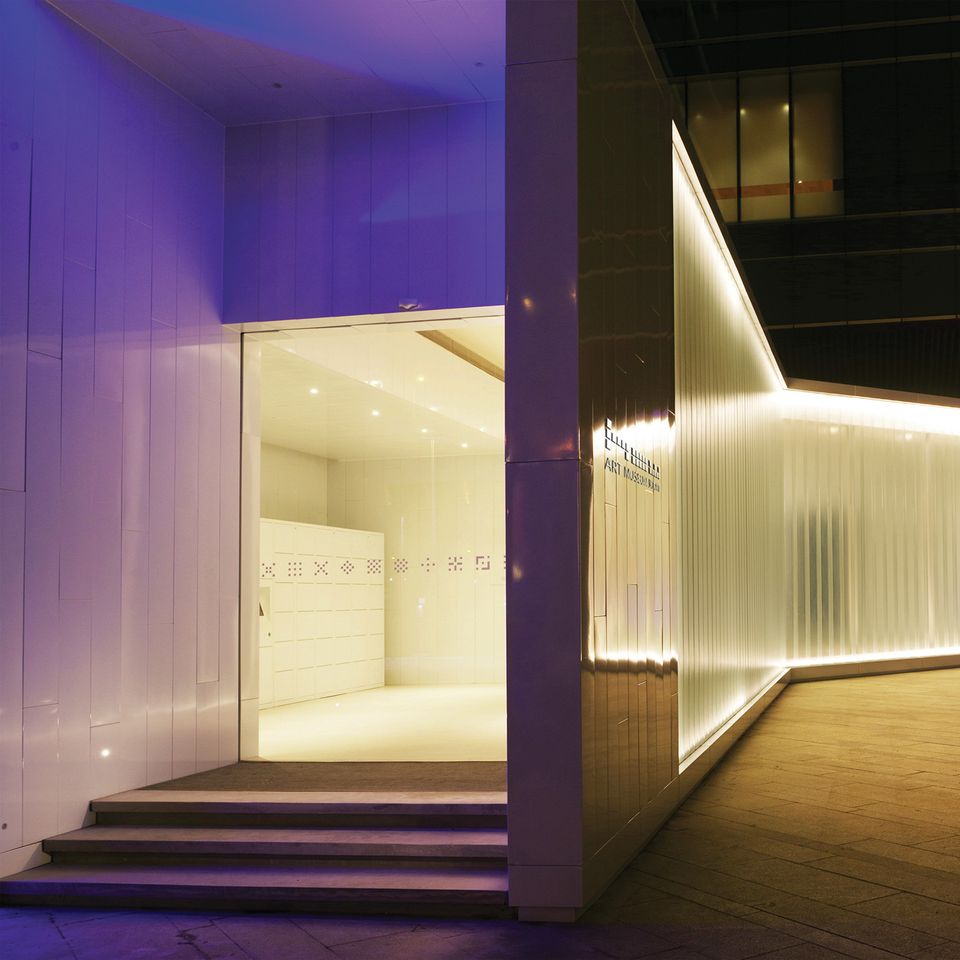 The hotelier-collector Zheng Hao unveiled his How Art Museum in Shanghai on 20 September, a sister venue to the private museum he opened in Wenzhou in 2013. The three-storey, 7,000 sq. m space is in the Zhangjiang Hi-Tech Park, a free-trade zone dedicated to scientific research and development. It is also home to Zheng’s Onehome Art Hotel, which launched last year.

“What the museum shows, the hotel collects,” says the director of both venues, Yun Cheagab. “We turn [the hotel’s] 300-plus rooms into a museum warehouse.” Onehome will host How’s curatorial residency programme, which will accept 20 to 30 international participants a year from late 2017 or early 2018.

The museum has been in the works for five years, Yun says, and was originally planned to open in Waigaoqiao, a pilot free-trade zone that contains one of Shanghai’s art freeports. The contract for the property was cancelled in 2014. The Zhangjiang location also faced delays, postponing its opening in May.

Like Zheng Hao’s collection, the museum’s exhibitions have an equal balance of Chinese and international artists, Yun says. The inaugural show, Manifesto: Julian Rosefeldt—Works 2005-17 (until 31 December), takes its name from the German artist’s 13-screen video installation, in which the actress Cate Blanchett delivers manifestos by more than 50 artists, from the Dadaists to Fluxus.