The CLTV, run by Black creatives, has opened its first exhibition space 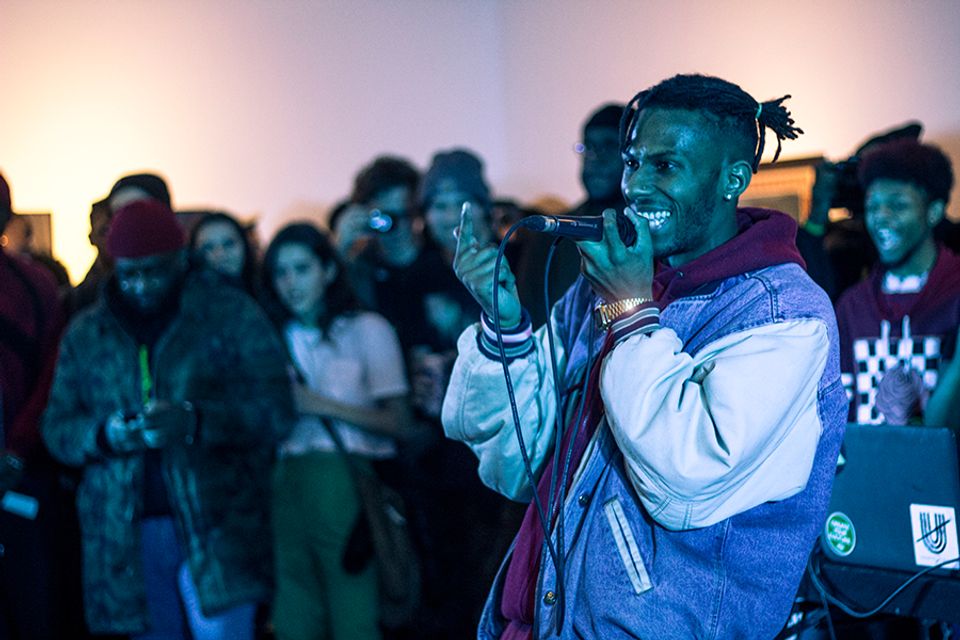 Musician Don Lifted at the opening of The CMPLX in Memphis Photo: Jas Marie

When the Memphis-based community arts organiser Victoria Jones worked at a non-profit specialised in gallery spaces for local artists, she noticed the shows were not well attended by people of colour, even if a black artist was being exhibited. So, around four and half years ago, Jones decided to start her own non-profit organisation specifically for black artists and viewers in the city, The Collective (The CLTV). Run by young black creatives, it aims to empower black communities through the arts.

“Black folks have been feeling very overlooked and ignored in this really black city,” Jones says. Memphis is among the ten cities in the US with the most African American residents per capita, with more than 60% of the population identifying as black or African American. When white-led arts organisations come into predominately black neighbourhoods, Jones feels that they are not able to successfully cater to an African American audience. “I think a lot of our importance stems from that sort of organic and honest relationship we have with our community,” she says.

The CLTV also provides tools for people of colour to start their own creative careers, including the business side of being an artist, such as understanding taxes, budgeting, CVs and branding. “We’ve been able to see folks transition from ‘I paint’ or ‘I take pictures’ to ‘I’m a painter’ or ‘I’m a photographer’,” Jones says. This can be by taking commissions or putting a price on their work. “In the past two months, I’ve watched three people quit their jobs to take their [art] full time.” The group support is a tool in itself. “In a creative community, you find out about more opportunities, and so you’re able to pick up enough work to kind of figure it out,” Jones explains.

The CLTV had initially been mounting shows in other group’s spaces, but Jones says it had become complicated co-organising, and also found that whiter galleries were not as welcoming to black artists. “On the way out, security would be like ‘what are you doing here?’” she recalls. So last month, The CLTV opened its own space, The CMPLX, in the historic Orange Mound neighbourhood, the first community in the southern US built by and for African Americans. It includes an artist’s studio, office space and two gallery spaces. “At some point you’ve got to stop waiting for them to let you in and just create whatever it is you want to see,” Jones says.

Over three quarters of the roughly 1,200 people who attended the opening night on 11 January were black. “When we asked how many black artists were in the room, more than half [of the attendees] raised their hands,” Jones says. 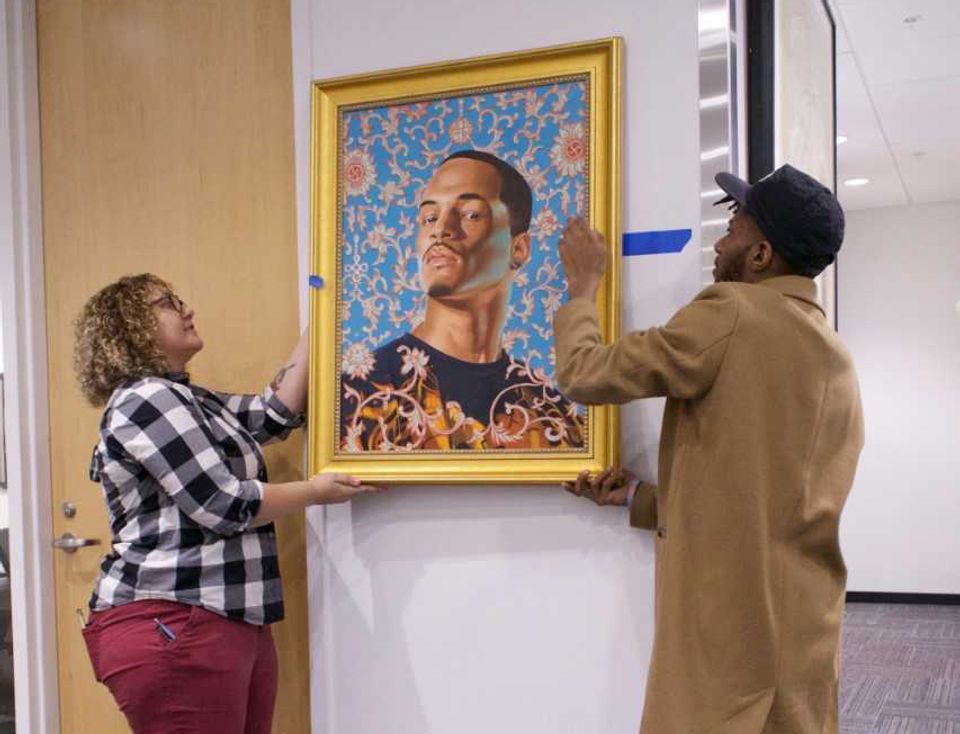 Installing a Kehinde Wiley work in the exhibition Descended, co-curated by The CLTV Photo: Ashley Bend

The CLTV is currently showing an exhibition of recent work by the local photographers Lester Merriweather and Lawrence Matthews (until 10 March) in The CMPLX. They have also co-organised an exhibition Descended (until 28 February) for Black History Month in a unique venue—the locker room of the local NBA team, the Grizzlies, with Elliot Perry, a former NBA player from Memphis. It features 22 works from the collection of Perry and his wife Kimberly by African American artists including Norman Lewis, Radcliffe Bailey, Carrie Mae Weems, Kehinde Wiley and Xaviera Simmons.