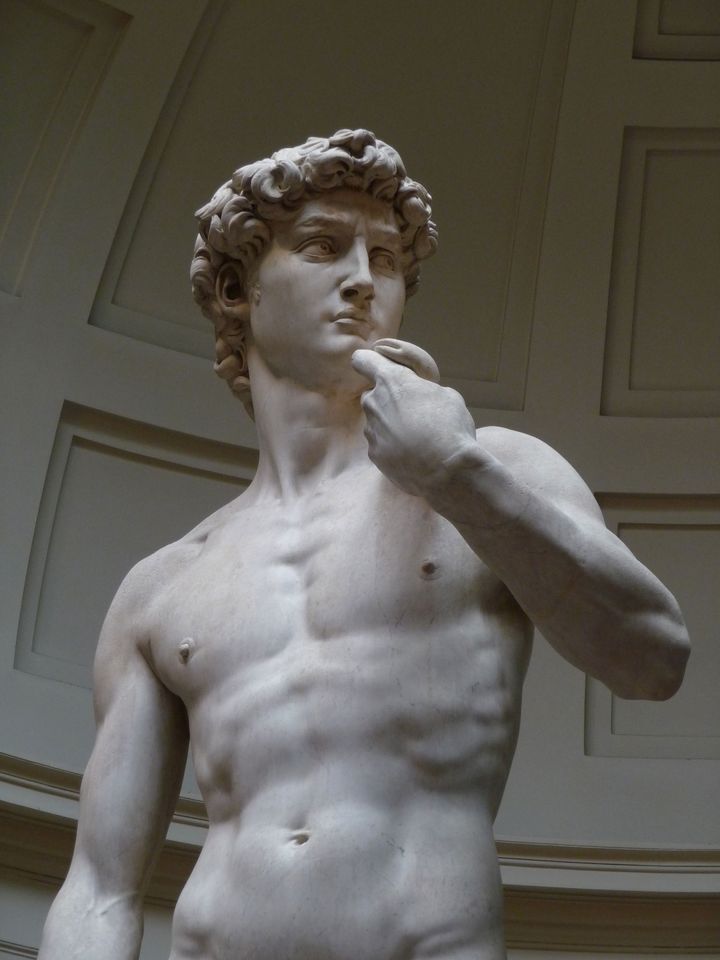 The Galleria dell'Accademia—best known as the home of Michelangelo’s David—will lose autonomous status as part of the planned reform Photo: Jörg Bittner Unna

The Italian culture minister, Alberto Bonisoli, is planning to merge the Gallerie degli Uffizi with the Galleria dell’Accademia in Florence under a single administration. The surprising announcement comes after Italy’s populist coalition government approved a controversial decree on 19 June that will give the ministry in Rome greater control over state museums and heritage sites. Bonisoli’s reform rolls back the signature cultural initiative of the ousted centre-left Democratic Party government, which in 2015 and 2016 appointed new “super directors” to run 32 Italian institutions—including the Uffizi and Accademia—with special financial and administrative autonomy.

A draft of the decree, seen by The Art Newspaper, shows that the Accademia in Florence, the National Estrucan Museum of Villa Giulia and the Appia Antica archaeological park in Rome have all been dropped from the roster of autonomous institutions. Speaking to Italian press in Florence on 26 June, Bonisoli said that management of the Accademia would be incorporated into the Uffizi, and that a new director would be sought for the joint administration. The Accademia—best known as the home of Michelangelo’s David—will maintain curatorial independence, he added, through its own scientific committee.

The German art historian Eike Schmidt, who made waves when he became the Uffizi’s first non-Italian director in 2015, has declined to comment on speculation that his contract could be renewed for the new joint post. Schmidt’s four-year tenure, like that of his fellow “super directors”, is due to conclude this autumn. In September 2017, the Austrian culture minister announced that Schmidt would be the next director of Vienna’s Kunsthistorisches Museum, as soon as he completed his term at the Uffizi.

The proposed merger has stoked simmering opposition to the reform. Anna Ascani, a Democratic Party member of the parliamentary commission for culture, described it as “an incomprehensible choice” and said Bonisoli “is compromising the autonomy of Italian museums”. The mayor of Florence, Dario Nardella, expressed “perplexity” at the decision to downgrade the Accademia, citing the “positive results” it has achieved in recent years under the leadership of Cecile Hollberg. Nardella is seeking to rally support from other mayors of Italian art cities for a letter calling on Bonisoli to suspend the decree.

According to the draft text of the reform, the culture ministry will co-ordinate loans between Italian museums and organise partnerships with international museums aimed at promoting Italian culture abroad. A new contracts and concessions office will oversee all tenders for works and services above a certain value, still to be defined. Even autonomous museums must submit their budgets for approval by the ministry, sweeping away the system of governing boards introduced in 2015, Bonisoli has said. The new policies are expected to come into effect in January 2020 with the Italian budget law.

One museum “super director” will not stay in Italy to see the results of the transition. Austrian-born Peter Aufreiter will leave the Galleria Nazionale delle Marche in Urbino in November before taking the reins of the Technical Museum in Vienna on 1 January. “With this reform, nothing is known for certain, but I have the impression of no longer being useful here,” Aufreiter told the news agency Ansa. Referring to the debate over foreigners leading Italian museums, he commented: “After four years I still have some difficulty with Italian administration. Perhaps it is better for an Italian expert in public administration to carry forward this reform.”