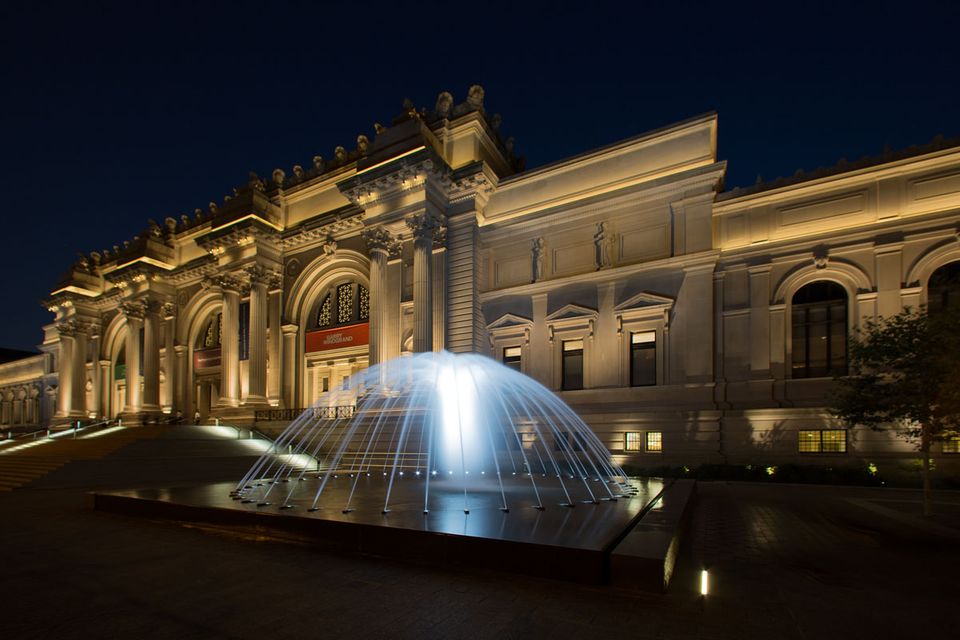 The Metropolitan Museum of Art, which shut its doors six days ago in response to the coronavirus pandemic, is now bracing for a shortfall of around $100m as a result of the crisis and anticipates reducing staff and remaining closed until 1 July, the institution’s top management has informed its department heads.

“This is an extraordinary time for us all,” Daniel Weiss, the Met’s president and chief executive, and Max Hollein, its director, wrote in a letter that the Met says was distributed today but recaps what the department heads were told on Tuesday. “As staff members of the Met we all have a profound responsibility to protect and preserve the treasured institution we inherited. We greatly appreciate the contributions and the support you are providing.”

In a telephone interview, Weiss said he anticipated that the Met would incur a deficit of $60m in the fiscal year ending on 30 June and another $40m in the following fiscal year. That contrasts with a $3m deficit that had been expected for the current year, fiscal 2020. The museum has a $320m operating budget.

The latest developments signal not only that the museum is facing a reversal of all of the progress it has made since diving into financial straits in 2017, but that prospects for survival could prove even more daunting for less well-heeled cultural institutions in New York.

Releasing a national survey today, the group Americans for the Arts estimated financial losses in the US nonprofit arts sector from the coronavirus pandemic at $3.2bn to date. It said that more than a third of respondents expected to make reductions in staff and 26% had already reduced their creative work forces. The $3.2bn figure includes actual losses to date in admissions revenue, non-admissions income (gift shop sales, sponsorships, contributed income), and unexpected expenditures like new cleaning and disinfecting protocols.

“I think it’s like everyone is really whipsawed by the way the whole world has been brought to its knees,” Weiss said. “What it has done for me is to strengthen my resolve to show that we [the Met] can weather this. We very much hope that the cultural world of New York can survive this. The cultural world will come together, but it will require a massive effort.”

The Met's projected shortfall and contingency plan were first reported in The New York Times.

To help cover its operating expenses, the chief executive said, the Met is creating an emergency $50m fund by reallocating discretionary resources. Normally, those funds are used for acquisitions, exhibitions and other types of programming, and other expenses. Some exhibitions that are currently slated could be canceled or rescheduled, Weiss adds.

He said that the Met did not plan to dip into its endowment fund, which he estimated at $3.3bn to $3.4bn after the market gyrations of recent weeks. “One should only spend the principal of the endowment for an extreme emergency,” he said. “We would diminish the future prospects of the institution.”

On 12 March, the Met announced that it was closing in response to the Covid-19 outbreak without giving any target date for when it might reopen. Immediately, a torrent of other museums in New York and elsewhere across the country followed suit, demonstrating how the Met functions as a bellwether for American art institutions. Weiss said that decision and this week’s was reached after thorough consultation with epidemiological experts about how the coronavirus epidemic was likely to unfold.

The letter to department heads said the Met’s efforts to address the crisis would progress in three phases. In the first phase, running through 4 April, all staff will be paid while remaining home and working from there if possible, it states.

In the next phase, from 5 April through 30 June, the museum will remain closed and all staff may be required to work from home while the Met evaluates freezing discretionary expenditures, imposing a hiring freeze and examining staffing levels. “We just know there will have to be reductions in staff,” Weiss said in the interview, although he declined to speculate about what percentage of the Met’s 2,200 employees would lose their jobs.

In the third phase, from 1 July to 1 October, the Met would reopen with a reduced programme and cost structure that projects lower attendance. “Our guess is that depending on the state of the world, global engagement with culture will be less through the end of the year,” Weiss said in the interview. “Our plan is taking us through Christmas.”

The letter to department heads cautioned that the timetable could be adjusted.

Weiss said that the Met’s trustees had been involved in the decision but were not approached about making up the shortfall. “This kind of situation does not lend itself to remediation through individual fund-raising,” he said. “I’m sure that they will contribute because they always do, but we haven’t asked them to.”

Americans for the Arts is lobbying Congress, which today passed a stimulus bill with the aim of preventing an economic collapse and is now working on a $1 trillion relief package, to set aside $4bn in aid for arts groups and to lift restrictions on how federal grants can be used. “There will be a measurable economic and social ripple effect that will be felt in every city and town as arts organisations and performances close, leading to further losses for restaurants, bars, parking facilities, hotels, and much more," says Americans for the Arts president and CEO Robert Lynch in a statement. “The economic damage will be in the billions.”