Inaugural exhibitions at new outpost will avoid the usual suspects

There are more places to see Modern and contemporary art in New York right now than ever before. On 18 March, the Metropolitan Museum of Art will add yet another. With the opening of the Met Breuer, the museum will have 75% more space to devote to Modern and contemporary work, long considered an area of weakness for the encyclopaedic institution. How can it stand out amid unprecedented competition? 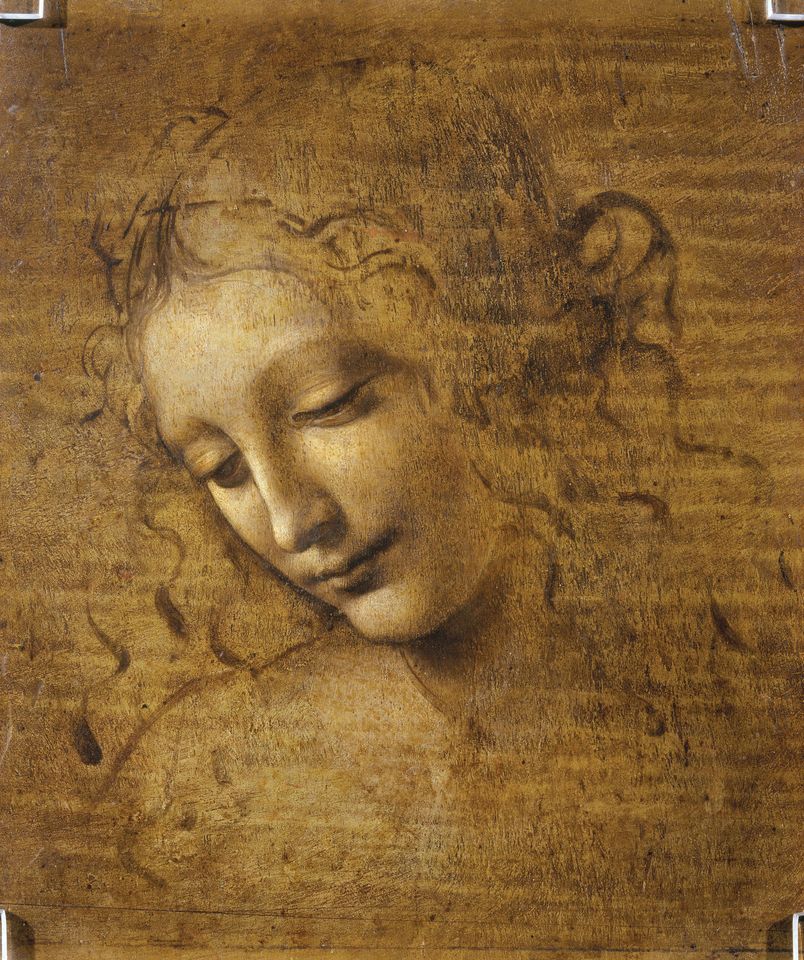 The answer, says Sheena Wagstaff, the museum’s head of Modern and contemporary art, is to look backward as much as forward. The inaugural programme includes Unfinished: Thoughts Left Visible (18 March-4 September), a presentation of 197 works in various stages of completion, from the Renaissance to the present. The next major group show, a collaboration with the European sculpture and decorative arts department, will have “an even longer historic trajectory and a broader global trajectory”, Wagstaff says.

The museum has also invited the painter Kerry James Marshall to sel ect around 35 objects from its collection to display alongside his retrospective this autumn (25 October-30 January 2017). “Whether we like it or not, professional artists are heirs to, and inextricably tied to, traditions,” Marshall says. The Met Breuer is “uniquely situated” to “highlight the intellectual links between historical forms and modes of production”. (These ambitions may be limited, however, by restrictions on what can leave the main building; Marshall notes that his selections are “not just what I wanted, but what could be approved”.)

A different kind of flourish The Met Breuer will also be distinguished by the unique sensibility of Wagstaff, the former chief curator at Tate Modern in London. She says she was the first Briton to attend the Whitney Museum of American Art’s Independent Study Program and knows the Breuer well. She pored over the architect’s archive and delighted in restoring small touches, like his original clock on the lobby wall.

Wagstaff raised more than a few eyebrows with the choice of Nasreen Mohamedi—a little-known Indian artist who died in 1990 and whose subtle line drawings are often compared to Agnes Martin’s—as the first solo show at the Breuer. “She was a super radical artist in this incredibly quiet way,” Wagstaff says.

It is difficult not to see the selection as a rejoinder to the Whitney, which ended its 48-year tenure at the Breuer in 2014 with a retrospective of Jeff Koons. (The Met is leasing the Breuer from the Whitney, with an option to renew after eight years.) “The choice of Koons was what Adam [Weinberg, the director of the Whitney] called ‘a great flourish’,” Wagstaff says. “I wanted to have a different kind of flourish.”

Some have questioned whether US audiences will appreciate Wagstaff’s international focus and taste for subtlety. Since joining the museum in 2012, she has overhauled the department’s staff, adding new positions for curators of Latin American, Middle Eastern and South Asian art. “That plays in London; it doesn’t play in America, because America was made in an entirely different way,” the artist Sean Scully told the New York Times last year.

Others say the Met should go further in questioning the status quo if it wants to stand out. “The half-hearted attempts at diversity, minor noodling with the canon, and ‘re-presentations’ of collections are not enough,” the artist Deborah Kass says. “New histories are needed, a major reboot, if these institutions want to be relevant to future audiences.”

The Met Breuer will serve as a test site while the museum plans an overhaul of its Modern and contemporary wing on Fifth Avenue. The renovation by David Chipperfield Architects will double the existing gallery space. But Wagstaff believes working at the comparatively modest Breuer will be good training. “We have to tell a story that is not self-indulgent,” she says. “In an era of expansion, it’s a good ethos to start thinking about.”

Radical changes at the Fifth Avenue mothership While all eyes are on the Met Breuer, the Metropolitan Museum of Art is preparing a big change on Fifth Avenue, with a reinstallation of its second floor Modern and contemporary galleries later this year. “There is really no narrative in those galleries,” says Sheena Wagstaff, the Met’s head of Modern and contemporary art. Curators dug into the museum’s stores to find gems like a “big, beautiful [Louise] Nevelson sculpture I hadn’t seen before”, she says. The current display includes works by Chuck Close, Ellsworth Kelly and Jackson Pollock. “They have become iconic because they have been there for so long,” Wagstaff says. “There is room for other holdings to become iconic.”