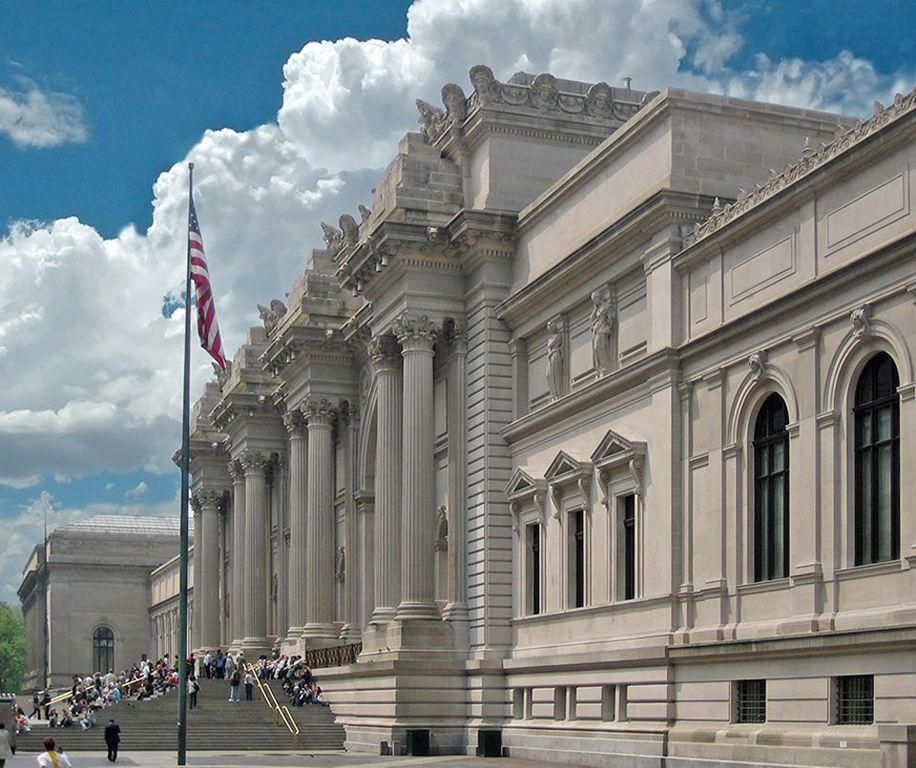 The Metropolitan Museum of Art announced today that it would begin a fully paid internship programme beginning in the spring of 2021 as a result of a $5m pledged gift from a philanthropist that will also go toward funding its MetLiveArts series of performance programming.

The museum’s currently unnamed internships, which numbered 70 last year and are awarded to undergraduate and graduate students, will be named for the donor, Adrienne Arsht. The application process will open in September.

“Paid internships are an important step towards increasing opportunities and supporting equity in the art field,” Arsht says in a statement. “This, along with an enduring focus on themes of resilience, lifting up artists from a variety of backgrounds through the museum's performance programming, forms the foundation of my gift."

The museum says that as a result of Arsht's gift, it is now the single biggest art museum in the US to offer 100% paid internships to nearly 120 undergraduate and graduate interns each year, widening access for students who cannot afford to work without compensation. It says that the internships enable interns to learn about museum practice in over 40 department areas.

The museum plans to reopen its flagship Fifth Avenue building on 29 August provided that state and city officials lift a current prohibition on museum operations in New York City linked to the coronavirus pandemic.