Other New York museums are expected to follow its lead, but it all depends on the city entering Phase 4 of reopening 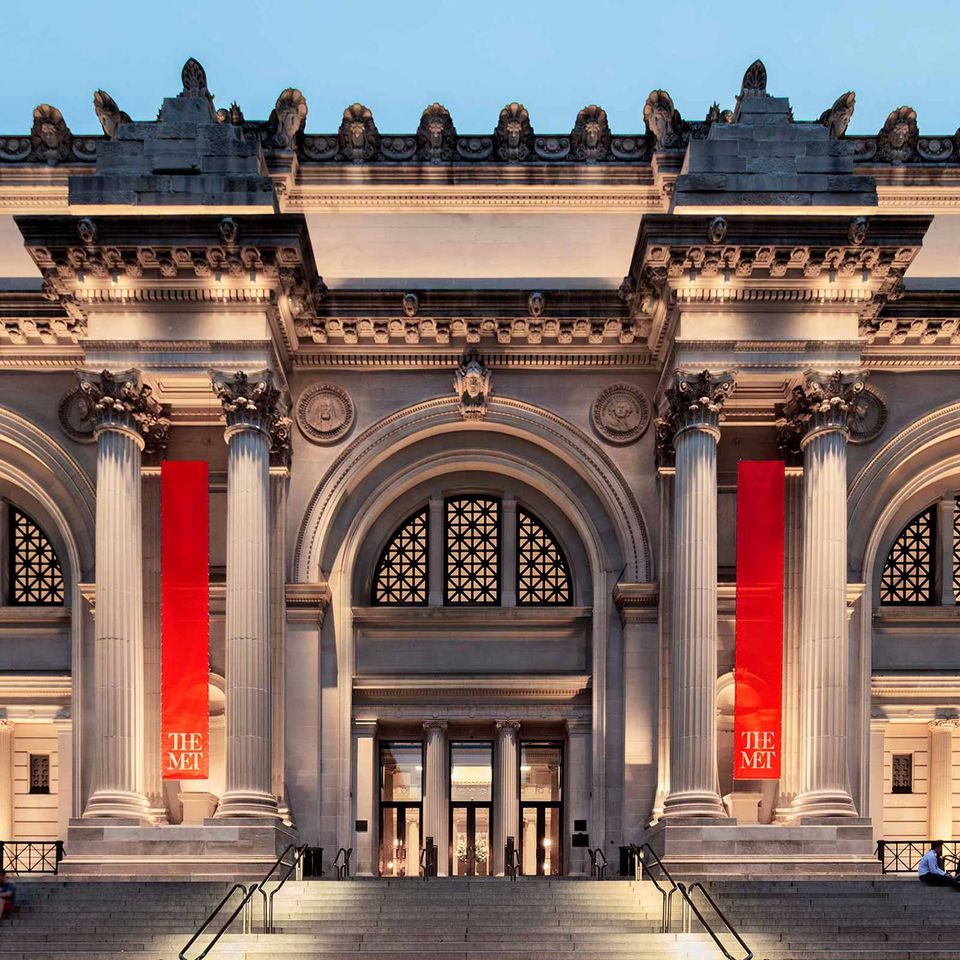 The Metropolitan Museum of Art says it plans to reopen its flagship building on Fifth Avenue on 29 August after a five-month shutdown with two new exhibitions that had been deferred because of its closing in response to the coronavirus in mid-March.

A firm date has not been set for reopening the Met Cloisters in Washington Heights, the museum says, but it anticipates that it will open in September. The Met Breuer on Madison Avenue will not reopen. The Met had in any case been planning to vacate the Breuer, owned by the Whitney Museum of Art, in July in preparation for handing it over to the Frick Collection as a temporary viewing space during the Frick’s planned renovation and expansion.

Given the Met’s influential status, the reopening is expected to prompt several other New York museums to follow suit. All of that is contingent, however, on New York City entering Phase 4 of its gradual reopening, which would finally allow cultural institutions, movie theaters, gyms and amusement parks to welcome visitors. On Monday, the city embarked on Phase 2, which allowed offices to reopen, permitted outdoor dining and limited shopping in stores, and gave the green light for hair salons and real estate offices to resume business.

“The safety of our staff and visitors remains our greatest concern,” says Daniel Weiss, the Met’s president and chief executive, in a statement. “We are eagerly awaiting our reopening as, perhaps now more than ever, the museum can serve as a reminder of the power of the human spirit and the capacity of art to bring comfort, inspire resilience, and help us better understand each other and the world around us.”

The Fifth Avenue building will reopen with Making The Met, 1870–2020, a show keyed to the 150th anniversary of its founding that features more than 250 works evoking pivotal moments in the evolution of the museum. Also opening on 29 August is Jacob Lawrence: The American Struggle, which reunites many of the 30 panels the artist painted in the 1950s for a series tracing the theme of anxious striving across the nation’s history. Both shows were deferred by the museum’s shutdown.

Upon reopening, the Met also plans to unveil a site-specific commission for its roof garden by the artist Héctor Zamora that invites visitors to reconsider the panoramic view of the city skyline and “obstruction and permeability within a social space”.

The New-York Historical Society, which shut its doors in mid-March as well, meanwhile announced that it plans to open an outdoor exhibition in its rear courtyard on 14 August and reopen its building on 11 September. The outdoor show, Hope Wanted: New York City Under Quarantine, documents the experiences of New Yorkers at the height of the coronavirus pandemic with more than 50 photographs and 12 audio interviews. The audio will be accessible to visitors through their cellphones.