The news comes as the New York museum tackles financial problems, sheds staff, cuts down on shows and postpones a $600m project

Thomas Campbell, the director of the Metropolitan Museum of Art in New York, will resign from his post, the museum announced today. In recent months, Campbell—along with the museum’s board and other top administrators—has faced increased scrutiny as the Met worked to tackle its budget deficit. The Met’s president, Daniel Weiss, will serve as interim chief executive officer and develop a transition plan with Campbell, who is due to remain at the museum until 30 June. Campbell joined the Met in 1996 as a tapestry curator and has been director since January 2009.

“I began at The Met 22 years ago as a curator and have been here almost my entire career,” Campbell says in a statement released on Tuesday, 28 February. “It was not an easy choice to step away, especially at such a vital and exciting moment. That said, its current vitality is what makes this the right moment to do so. I have worked hard, and I believe my efforts have paid off.”

“Tom has led The Met in precisely the right direction during his tenure,” Daniel Brodsky, the Met’s chairman, says in the statement. He praised several of Campbell’s signature initiatives, including his expansion of the museum’s digital presence and its Modern and contemporary programme, “most notably in The Met Breuer”, the former home of the Whitney Museum of American Art, which reopened as a Met satellite last year. 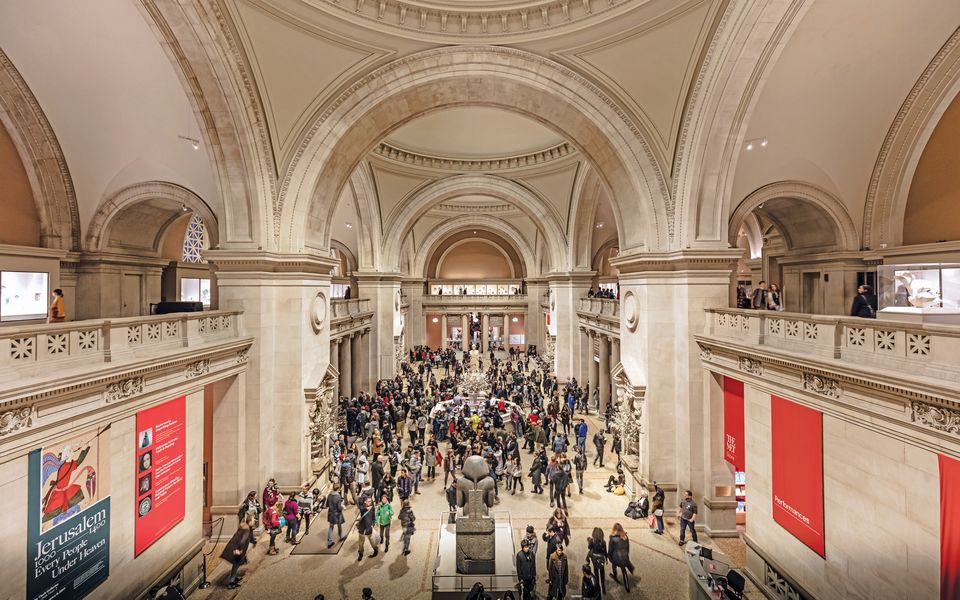 But these expansions also created challenges for the museum, and it was forced to re-evaluate its priorities and tighten its belt after identifying a potential operating deficit of $23m for the 2016 financial year. A critical report published on the front page of the New York Times earlier this month described heightened tensions between the administration and curatorial staff.

Top administrators, including Weiss and Campbell, set out to shave $31m from the $332m annual budget—and were forced to make difficult choices. “We’ve been investing in various programmes that we think are interesting and important, and we’ve probably done that a bit faster than we should have,” Weiss told us last May. He said at the time that the deficit could grow to $40m over the next 18 months if the museum did not change course.

In April 2016, the Met announced a 24-month financial restructuring plan. The museum’s chief financial officer outlined the institution’s approach in its annual report, published in November. The Met has shed around 90 employees through a combination of buyouts and lay-offs, directed departments to reduce expenses, and is working to increase revenue from ticket sales, its shops and restaurants, which has stalled in recent years. It has also pushed back the timeline for its planned $600m new Modern and contemporary wing, and expects to reduce the number of exhibitions it organises, reportedly to around 40 per year (from between 50 and 60).

The museum ended the 2016 financial year last June with an $8.3m operating deficit—less than initially projected but still the largest the museum has recorded since the financial crisis. The Met is not the only major New York museum facing budgetary pressures—the Museum of Modern Art and the Brooklyn Museum also launched voluntary buyout programmes for employees last year—but it is the only one to make staff redundant. Campbell told the New York Times in January that the museum is on track to have a balanced budget by 2020.

The museum declined to comment further, but stated in its annual report that it entered its restructuring from “a position of strength” and “benefits from a $2.5bn endowment, a diverse revenue stream, a remarkable board, a highly competent and dedicated staff, passionate volunteers and an exceptionally generous donor base”.

March 2015: The museum selects the architect David Chipperfield to design an overhaul of its new Modern and contemporary wing, which it hopes to unveil in time for its 150th anniversary in 2020. 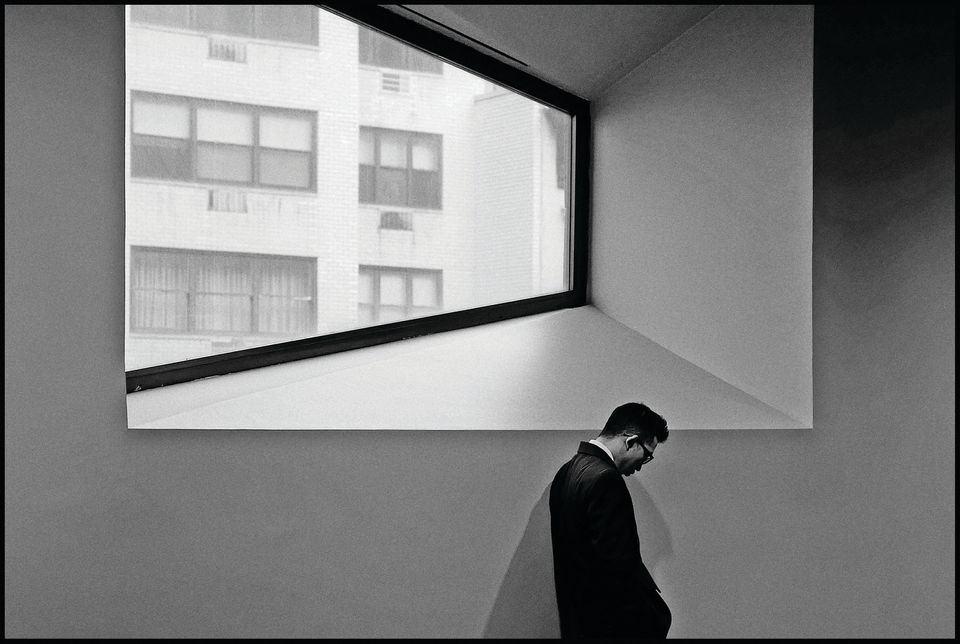 March 2016: The Met Breuer opens after a reported $15m renovation. The satellite has since drawn more than 555,000 visitors, exceeding projections, and mounted well-reviewed exhibitions by artists such as Kerry James Marshall. Its annual operating budget is $17m.

June 2016: The museum ends the financial year with record attendance—6.7 million visitors to its three locations—and an $8.3m operating deficit. While the Met has carried modest deficits in recent years, this one is the largest since the financial crisis ($8.4m in 2009).

Summer 2016: More than 50 employees take buyouts, including Carrie Rebora Barratt, the deputy director for collections and administration. Weiss tells the Wall Street Journal that the Met plans to fill between 40% and 50% of the newly vacated positions.

Autumn 2016: The museum lays off 34 people, fewer than anticipated. No curatorial or conservation posts are eliminated.

January 2017: A group of curators and conservators write a memo to museum executives to protest cuts to employee benefits, the New York Times reports. The Modern and contemporary wing is officially put on hold. The Met will focus instead on updating the skylights and roof over its European paintings galleries.

February 2017: The Met launches Open Access, a programme that makes every public-domain work in its collection—more than 375,000 of them—available to the public for free online. On 28 February, Thomas Campbell, the Met's director, announces his resignation, effective 30 June.