Mexico’s galleries pull together after earthquake

As Mexico works to rebuild in the wake of the 7.1-magnitude earthquake that struck on 19 September, the capital city’s galleries are teaming together in solidarity. Every Saturday for the month of October, a different neighborhood and its galleries are the the focus of Sábados de Galerías, a platform that first launched this past June as a means of getting more people to visit the city’s art spaces. 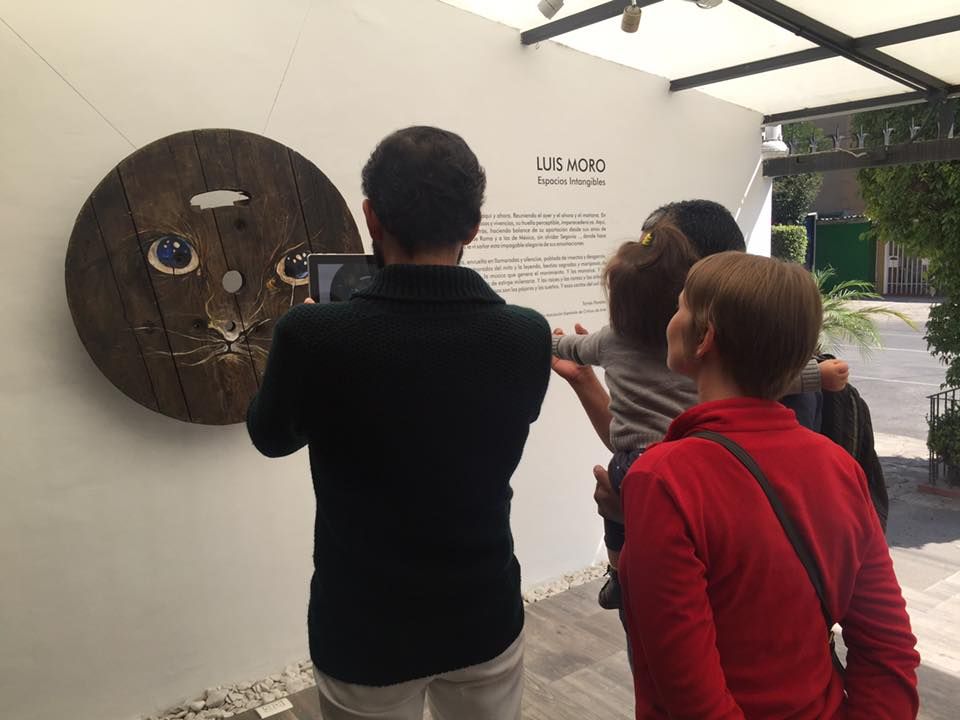 The event’s organiser Brett Schultz and his team were getting the schedule for September underway when the earthquake hit. Following the disaster, they quickly shifted gears, working to figure out how to help and calling a group meeting. “Through the communication that already existed via Sábados de Galerías we were able to assemble all of the gallerists in the city in one place at the same time, which has never happened before,” he says.

“We were all feeling pretty uncertain about our galleries’ respective futures, as well as wondering when is it okay to resume activities. It’s a much larger and more complex economy than just the galleries,” Schultz says of the meeting that took place at Galería Enrique Guerrero in late September. “We’re talking about all the artists, the framers, the fabricators, and all the people that are involved in this industry.”

The gallerists decided unanimously to work together to promote the month-long programme. The neighbourhoods included in the first tour this month, which took place on Saturday 7 October, were Lomos de Chapultepec, Polanco, and Anahuac—the areas with the least damage, so that the harder-hit neighborhoods like Roma and Condesa would have more time to rebuild. “A lot of the collectors in wealthier areas had this idea that Rome and Condesa were in ruins, but the fact is that the neighborhoods are totally walkable, although there are a lot of buildings that are damaged,” Schultz says.

Some galleries have also helped each other find new spaces and make arrangements for exhibitions while the rebuilding takes place. In Roma, Domitia Bedel, the director of Galería Machete helped Arróniz Arte Contemporáneo—the only gallery forced to leave their location after the earthquake—find a new space next door to him. Meanwhile, in the Juarez neighbourhood, Galería Breve and Marso Gallery, which have worked together in the past, are organising a joint show while necessary repairs are made to Marso’s space.

Like many of their counterparts, Kurimanzutto gallery, which will be a part of the Sábados de Galerías on 21 October, was involved with the relief effort from day one, working with artist Minerva Cuevas to get supplies—mainly tarps and water purification tablets—to areas of Oaxaca, where Cuevas is involved with an alternative radio station. The focus has now moved toward long-term financial recovery. “We want the energy to start flowing again and for people start to feel comfortable walking around again,” says gallery co-founder José Kuri. “If people come to the galleries they might also do some shopping or eat in the neighborhood. It is very much about the economic revival of the area as a whole, not just the gallery.”