The works, which came from Iturbide's own collection, include gifts from the Mexican artist 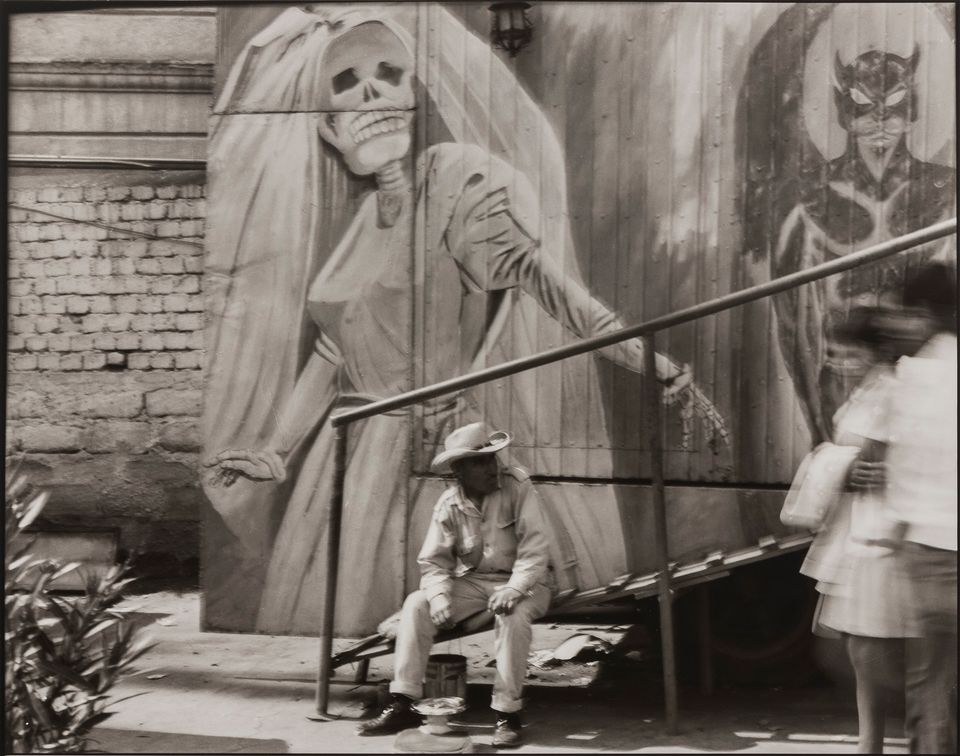 When the Museum of Fine Arts, Boston (MFA) curator of photographs, Kristen Gresh, first met the Mexican photographer Graciela Iturbide some years ago, she asked her about the prints in her collection and whether she would ever be open to showing them at the museum. Today (21 June), the MFA has announced that they not only plan to mount a major show of Iturbide’s work next year, but have also acquired 37 rare prints of Iturbide’s photographs directly from her archives and collection—two given by the artist herself.

The photographs, which were taken between 1969 and 2007, “tell the visual story of Mexico” in this period, one of immense transition, Gresh says. The acquisition is particularly strong in early photographs, including two taken while she was working with her mentor, the Mexican Modernist photographer Manuel Álverez Bravo, between 1970-71—whose photography drew her away from her initial studies in film directing.

“Her work is very important—it really goes beyond documentary photography to express this wonderfully intense personal and poetic vision of her country,” Gresh says. “I think she also sees photography as a way of getting to know and understand the world.” The acquisition includes photographs from projects on Indigenous cultures in Mexico, such as the long-term series Juchitán, which looks at women’s central role in Zapotec culture.

Other subjects include objects from Frida Kahlo’s Mexico City Home—including her lone prosthetic leg, propped against a wall—plants who are in “intensive care” at the Oaxaca Ethnobotanical Gardens, mainly cacti, a symbol on the national flag.

One of Gresh’s favourite works in the acquisition, Casa de la Muerte, Ciudad de México (1975), shows a seated man and “ghostlike” passersby in front of mural. “You have these multiple coexistences of the traditional symbol of the elegant skeleton and popular culture with the Batman [both in the mural], and you also have a reminder of the presence and significance of death in Mexican culture,” she says. The mural also recalls Mexico’s important history of muralism. 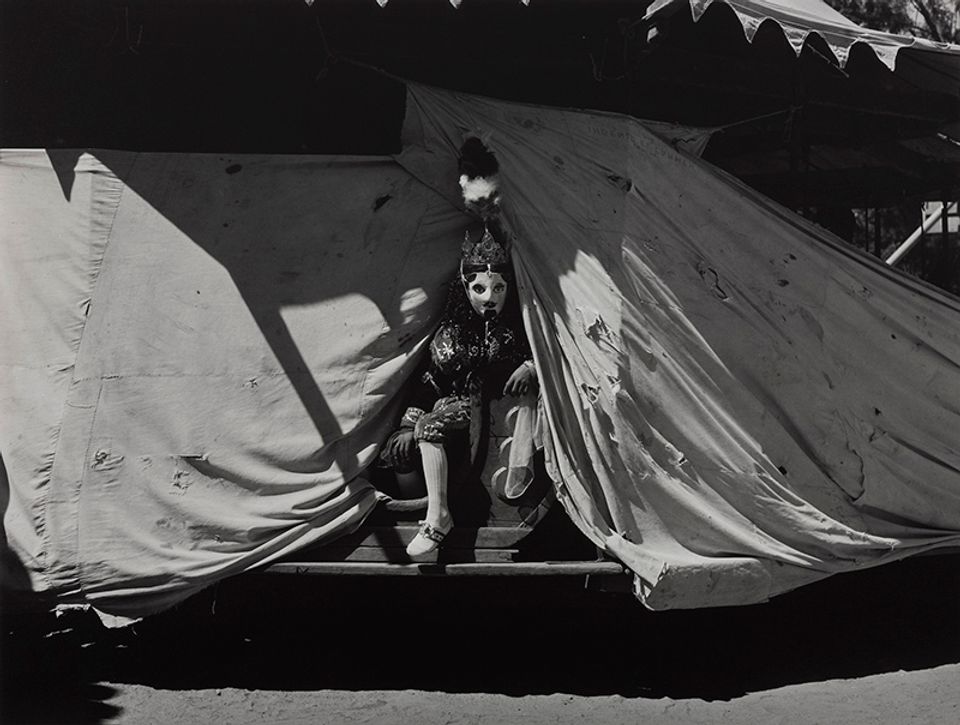 Next year, the MFA will show the entire acquisition, alongside loans from the artist and collections in Mexico in the US, in the 125-photograph exhibition, Graciela Iturbide’s Mexico (19 January-12 May 2019), organised by Gresh. “I do feel like she’s very well known in Europe and in Latin America, and she has had a major museum show here [in the US]—over ten years ago now [at the J. Paul Getty Museum in Los Angeles in 2007], but there hasn’t been a whole lot,” Gresh says. “She’s starting to get a little more attention, but I’m particularly pleased to be doing this first major East Coast presentation of her work.”

“We have great conviction that her work should be seen in the context of other influential artists such as Edward Weston, Ansel Adams, Man Ray and Margaret Bourke-White,” Matthew Teitelbaum, the MFA’s director, says in a statement. “Additionally, Iturbide’s strong images will complement other recent acquisitions and displays of work which explore how cultures intersect and transcend borders.”