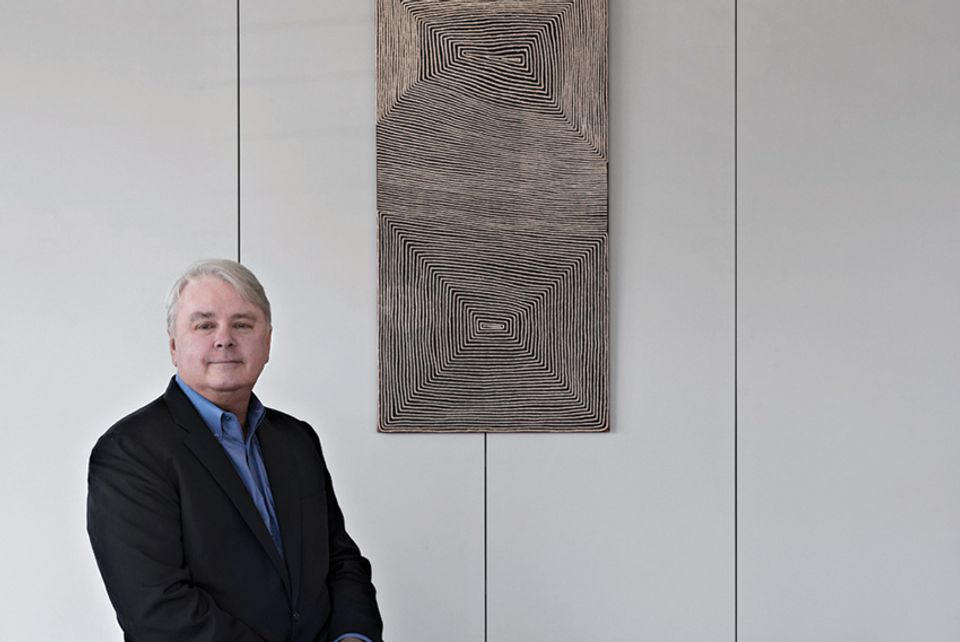 Art Basel and its parent company, MCH, have teamed up with the established local non-profit organisation Art Center/South Florida to support artists affected by Hurricane Irma, which lashed Florida in September. Art Basel pledged a total of $50,000, a third of which went to the Art Center to help artists (the other recipients are the Miami Beach Botanical Garden, which was damaged in the storm, and local volunteers). “The Art Center decided to match their donation, to help as many artists as possible,” says its chief executive, Dennis Scholl.

Local artists have until tomorrow to apply for up to $500 each to cover damage to their studios, works and materials, or loss of income. Scholl says: “Although the physical impact of Irma was not catastrophic in Miami, our economy went off the grid for two weeks or more. Many Miami-based artists work hourly or in industries that don’t pay them in situations like this, so the impact of losing half a month or more of wages affects their ability to pay studio rental and buy supplies.”

Noah Horowitz, Art Basel’s director of the Americas, says that the effects of Hurricane Irma “still linger over the community”. He adds: “The most complicated part was getting the resources to the artists who were affected, which is where the Art Center was key.” Scholl expects the fund to have been fully allocated by the end of this month.

Meanwhile, the New Art Dealers Alliance (Nada) is offering a $500 limited-edition print by the Puerto Rican artist group La Exitosa to benefit El Resuelve (the quick fix), a “mini emergency grant” fund run by the non-profit organisation Beta-Local to help cultural workers in Puerto Rico. The print will be available in the shop at the Nada fair and at its after-party at the Gale Hotel tomorrow.