A private museum in Miami proposed by the Florida art collector and hedge fund manager Bruce Berkowitz is back on track after stalled negotiations with the city had threatened to derail the project.

Berkowitz told the Miami Herald back in July that “there are no ongoing discussions” with the city, and all “work has been suspended”. Local officials had rejected past proposals and, he told the newspaper, had stopped communicating with him about the latest one, even after he had bought additional land and offered redesigns to meet code and zoning regulations.

Since then, however, the executive seems to have come to a quiet agreement with officials. “This project will happen and it is one of a kind,” says Marc Sarnoff, a member of the Miami City Commission, which evaluates development proposals and gives the green light to those that meet city standards. “We are engaged with Berkowitz and will clear hurdles to get it done.” 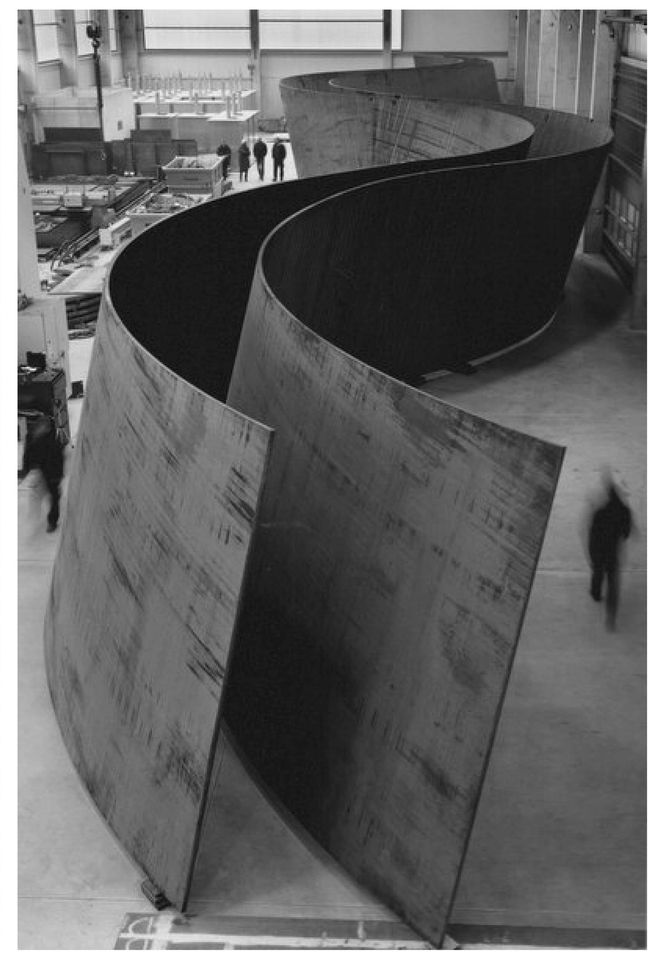 The building is slated to showcase two monumental works in Berkowitz’s collection: Richard Serra’s 218ft winding steel sculpture Passage of Time (2014), previously shown in Qatar, and James Turrell’s light installation Aten Reign (2013), which was the centrepiece of the artist’s survey at the Guggenheim Museum in New York two years ago.

The building, designed by a local branch of the international firm Arquitectonica, is also expected to serve as the headquarters of Berkowitz’s company, Fairholme Capital Management, and a home for smaller works in his collection, including paintings by Jean-Michel Basquiat and Richard Prince.

Berkowitz declined to comment on what had brought about the change of heart. But the project’s revival comes after a scathing editorial in the Herald on 23 July. The paper chastised the city: “It’s baffling when an opportunity arises for taxpayers to benefit from the generosity of a wealthy investor and art patron—and the city of Miami acts like it doesn’t care.”

Prominent Miami collectors and philanthropists including Dennis Scholl, Martin Margulies and Norman Braman have all spoken out publicly in support of Berkowitz’s proposal. “When a private citizen comes to your community and wants to show two major works by two of the most important artists of our time and make them available to the public, this community needs to find a way to make that happen,” Scholl told the Herald in July.

The city appears to have listened. “We will work around the proposal and not require substantive amendments,” Sarnoff says.