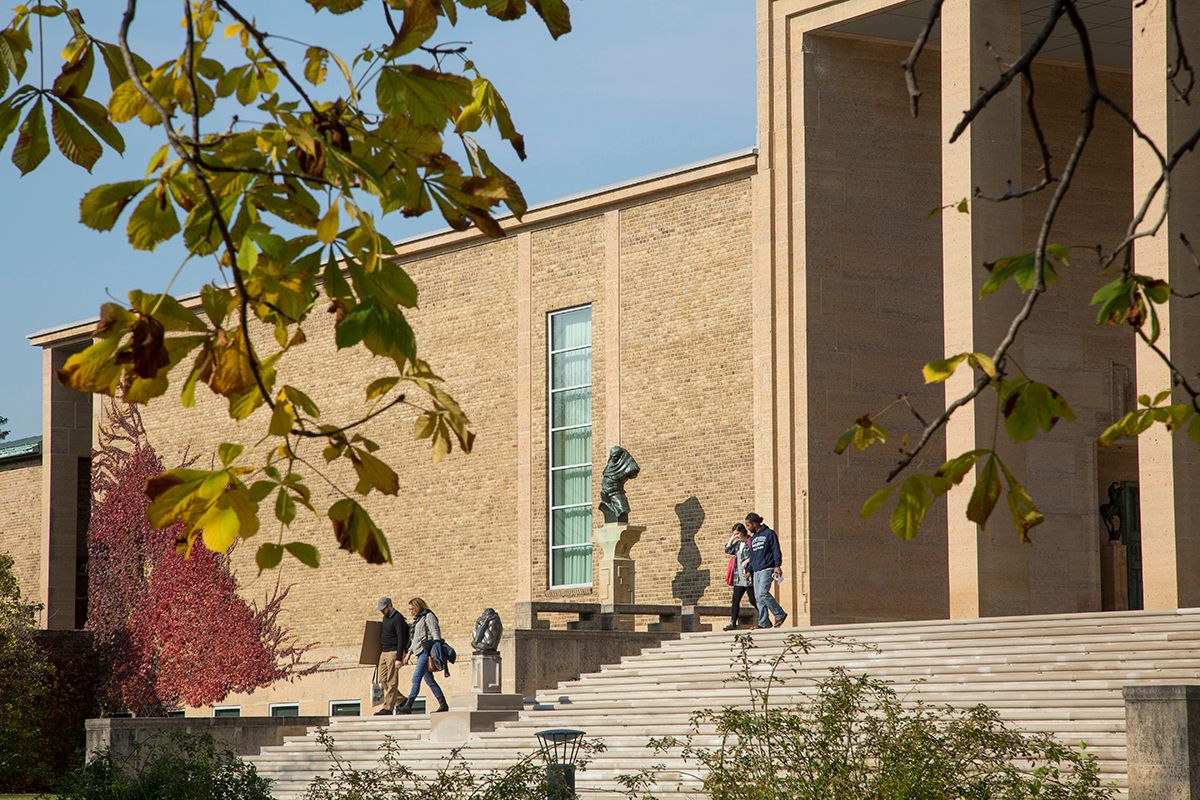 The Cranbrook Academy of the Arts outside of Detroit announced today that they have received a $30m donation from the Michigan-based billionaire couple Jennifer and Dan Gilbert. The gift is one of the largest ever made to a graduate level art programme in the US.

The funding will support the creation of full-tuition fellowships for ten students per incoming class from underrepresented racial and ethnic groups. An endowment will be established to cover the Gilbert Fellows in perpetuity. The donation will also increase financial aide for other eligible students, as well as fund visiting faculty artists over the next five years, with a focus on artists of colour. It will also support inclusion, diversity, equity and access consultants at the school and help fund the Cranbrook Art Museum’s public engagement projects, which are held both on the campus and throughout the Detroit area. Finally, the gift aims to allow the university to launch other initiatives that will help reduce its reliance on tuition

"Cranbrook Academy of Art has always been an internationally recognised art school that attracts talented students from around the world, but by inviting underrepresented voices into the critical conversations inside the Academy studios, I feel it will add to the quality and complexity of the students' work,” says Dominic DiMarco, the president of Cranbrook Educational Community. “This generous gift from Jennifer and Dan Gilbert will remove the economic barriers to arts education. In short, it makes the Academy more accessible to all students who wish to pursue a graduate degree in fine art.”

Cranbrook Academy of the Arts was first founded in 1904, and its notable alumni include the designers Charles and Ray Eames, and the artists Nick Cave, Sonya Clark, McArthur Binion, Duane Hanson and Hani Rashid, among others. Dan Gilbert is the co-founder of Quicken Loans and the founder of Rock Ventures, as well as the owner of the Cleveland Cavaliers NBA team. Jennifer Gilbert with students at the Cranbrook Academy of Art Photo: Sarah Blanchette

“Our ultimate goal is to drive lasting financial stability while creating a more diverse and equitable community,” Jennifer Gilbert said in a statement. “We know it’s not a silver bullet, but a step in the right direction. Dan and I hope that the gift grants the Academy space to develop long-term solutions, and that it encourages others to join us in giving.”