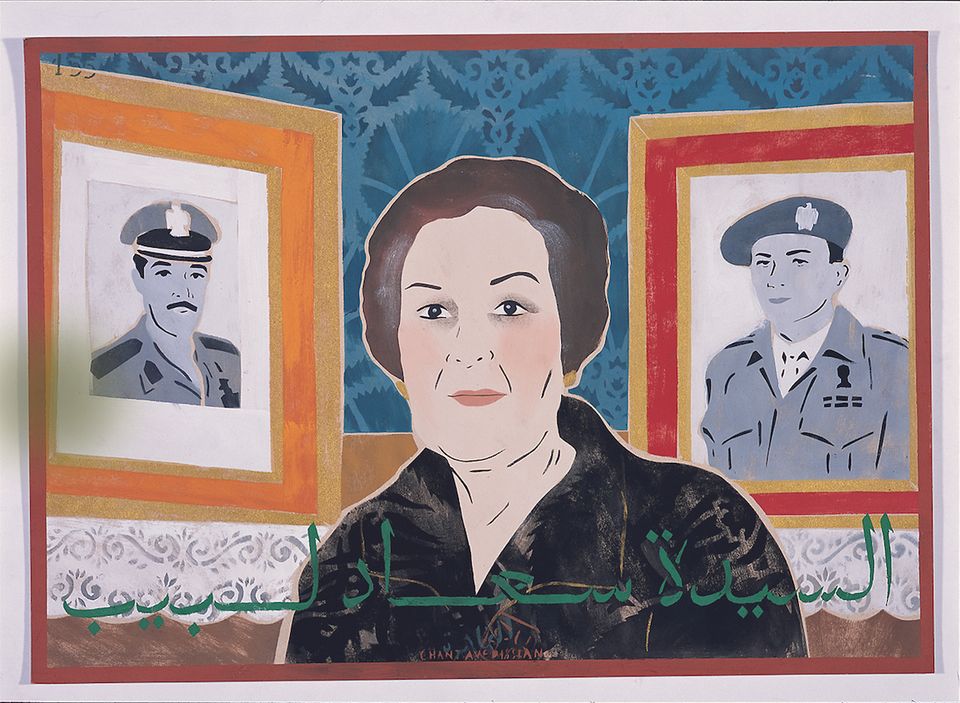 Chant Avedissian’s Mrs Souad Labib, from his Icons of the Nile series (1991-2004) Courtesy of the artist, Rose Issa Projects and a private collection, London

The Middle East Institute (MEI) in Washington, DC, a non-partisan think-tank, is to inaugurate a new art gallery showing works by contemporary Middle Eastern artists on 14 September following a major renovation of its headquarters.

The 1,200 sq. ft space near Dupont Circle will put on up to five exhibitions a year, including travelling shows, loan exhibitions staged with guest curators, and displays drawn from the MEI’s own collection. Its holdings include contemporary and Modern Middle Eastern art by artists including Nuri al-Rawi, Georges Cyr and Nabil Anan, as well as 18,000 slides taken in the Middle East by the US State Department’s geographer Colbert Held from the 1950s to the 1970s. Admission will be free. 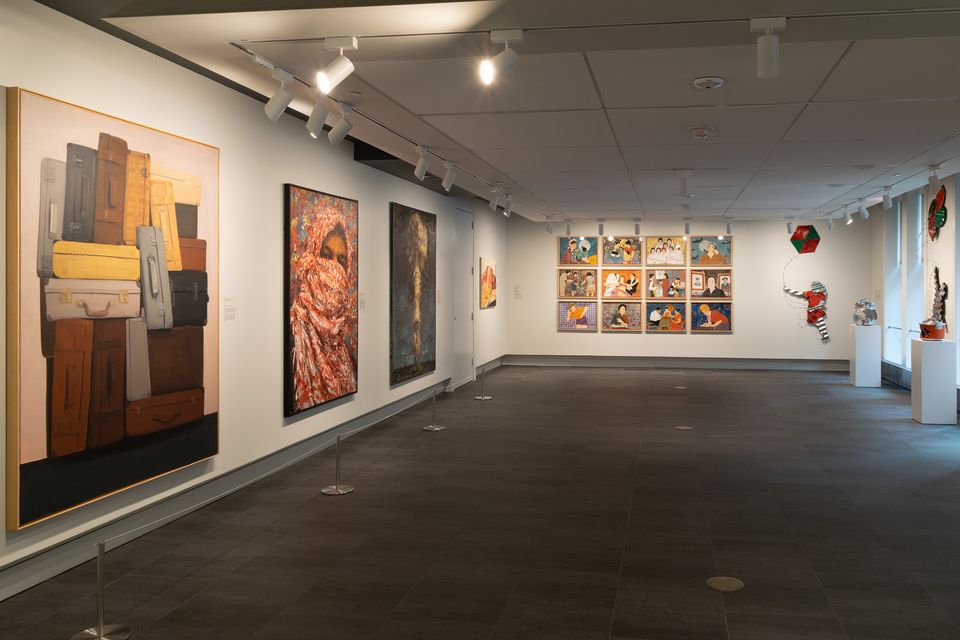 An installation of Arabicity, Ourouba at the MEI Art Gallery Image courtesy of the Middle East Institute

The gallery opens quick on the heels of the city’s new Museum of the Palestinian People that was inaugurated in June. This latest space aims “provide a platform for the Middle East’s leading and emerging artists to engage with US audiences and the local DC community,” says Kate Seelye, the vice president for arts and culture at the institute.

The programme kicks off with Arabicity, Ourouba (until 22 November), includes 18 contemporary artists from the Arab world including Chant Avedissian, Hassan Hajjaj and Susan Hefuna. The show is curated by the independent London-based curator and writer Rose Issa and the works are on loan from private collections in Spain, Switzerland, Lebanon and the UK.