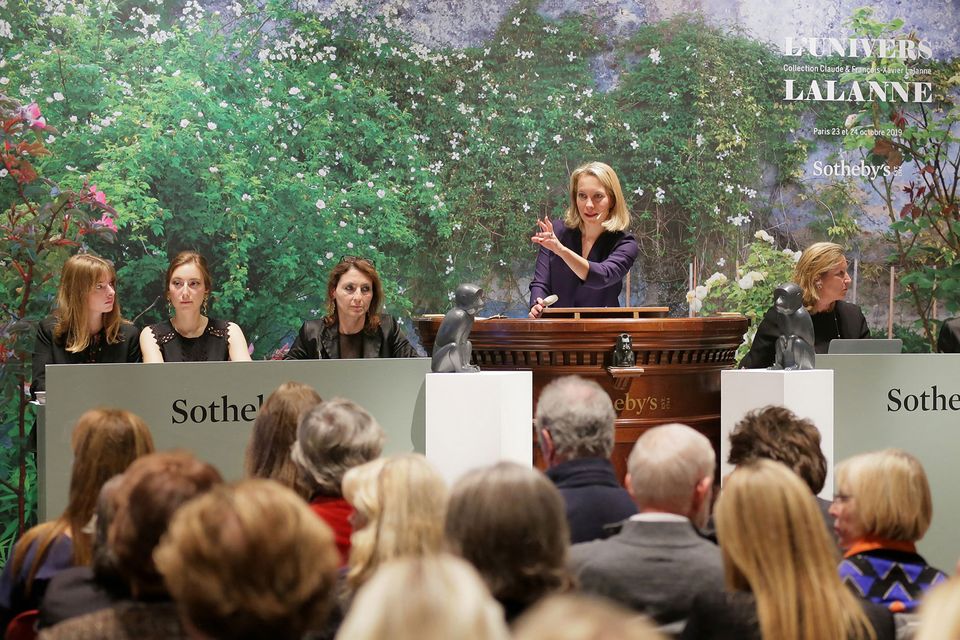 Jose Mugrabi and Antoine Arnault were among the high-profile collectors ferociously bidding at the record-breaking auction held at Sotheby’s Paris (23-24 October) of works made and owned by the French husband-and-wife artist duo François-Xavier and Claude Lalanne. The 274-lot sale was 100% sold (“white glove”), leaping over the pre-sale total estimate to fetch €91.3m, with buyer’s fees (pre-sale est €15.9-€23m/$17.6m-$25.7m).

“As usual in these vast sales, there were some very high prices, some normal prices and some works which fell between the cracks and were picked up cheaply by knowledgeable dealers,” says the London- and Hong Kong-based dealer Ben Brown who started representing the duo in 2004, and bid on more than 50 lots. 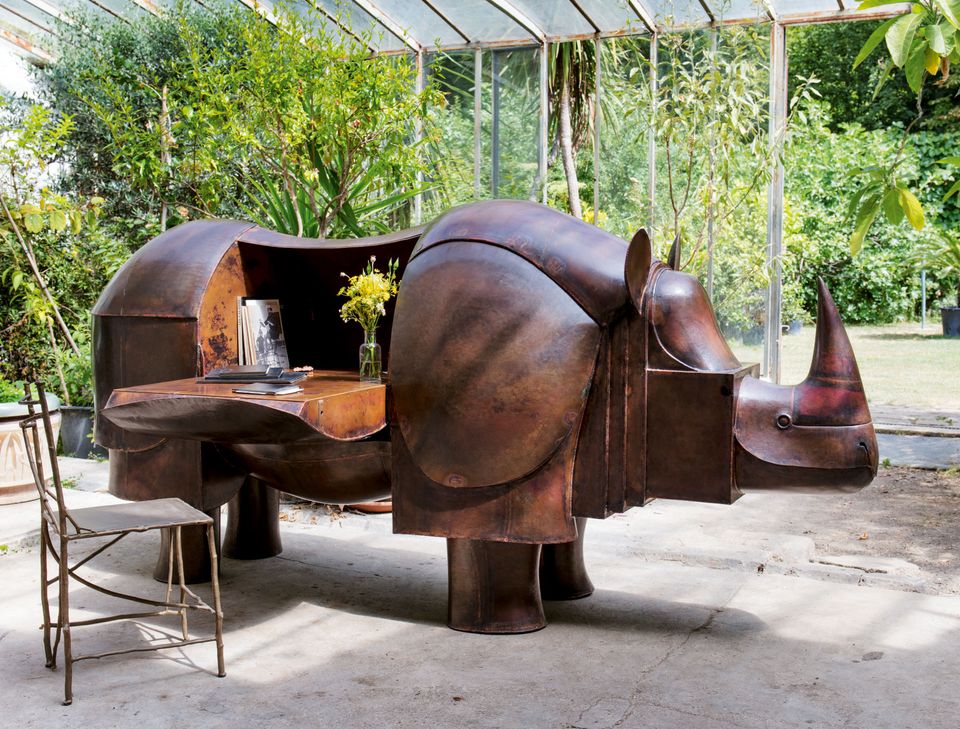 Rhinocrétaire (Rhinodesk, 1991), a copper and metal rhinoceros by François-Xavier which transforms into a writing desk, was the top lot, fetching €5.4m ($6m; est €700,000-€1m). According to our sister publication, The Art Newspaper France, bidding started at €1m with the New York-based billionaire Mugrabi raising this to €2m. Antoine Arnault, the son of the luxury goods magnate Bernard Arnault, was also an underbidder. Mugrabi failed to buy the rhino but purchased two pieces, including Ane de Natalie (2007), a writing bureau in the shape of a donkey, for €1m (est €300,000-€400,000). 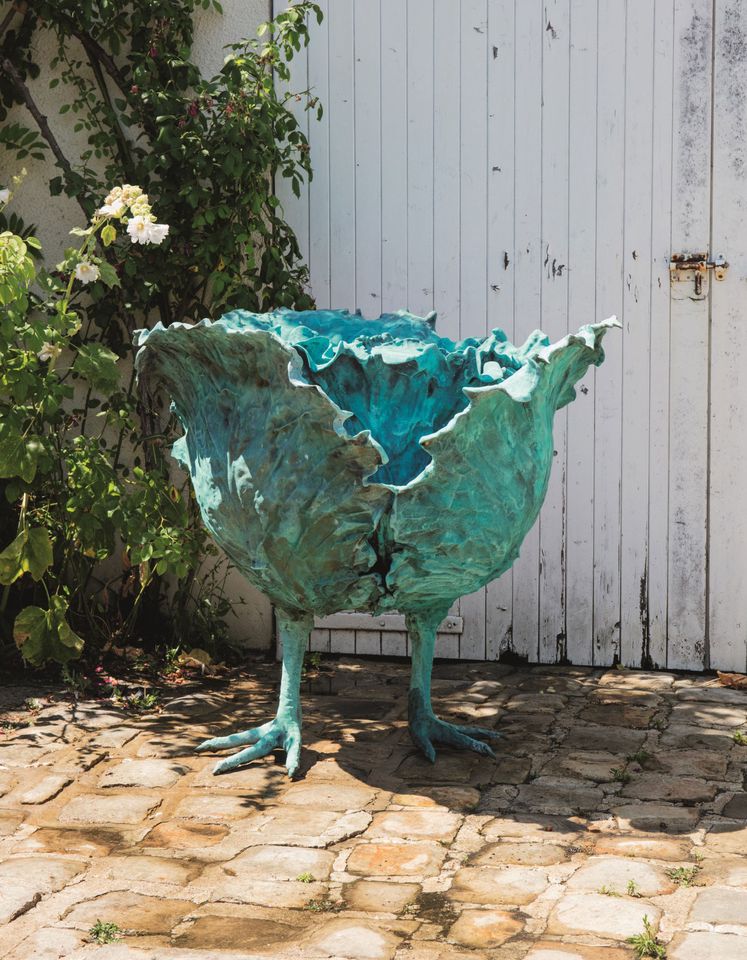 “I was surprised by some of the very high prices achieved but not by some others. As usual in these sales, in retrospect the ‘bargains’ were the expensive lots in the evening sale,” Brown says. “I had no intention of allowing anything to go cheaply according to my understanding of the market. It worked. Either I bought works or they made at least fair market value.”

“We knew that some works would set new records, but we couldn’t imagine that the strength of the auction would rely on all of the works, even the [smaller] ones,” says Sébastien Carvalho, the director of Galerie Mitterrand in Paris, who bought Small Crocodile Bench (€612,500; est €200,000-€300,000)by Claude Lalanne. Florent Jeanniard, head of 20th-Century Design at Sotheby’s Europe, said in a statement:“The auction which gathered over 4,100 collectors from 43 countries, is a huge tribute to the whimsical genius of the couple.”

François-Xavier, who died in 2008, produced large animal works that double up for storage or seating use. In 1966, his “herd” of 24 bronze and wool sheep became his trademark. Claude died in April, aged 93; she combined plants and animals, often coating organic matter with copper to natural effect; her Man with a Cabbage Head was featured on a Serge Gainsbourg album cover in 1976.

• For a Buyer's Guide to Les Lalanne, click here