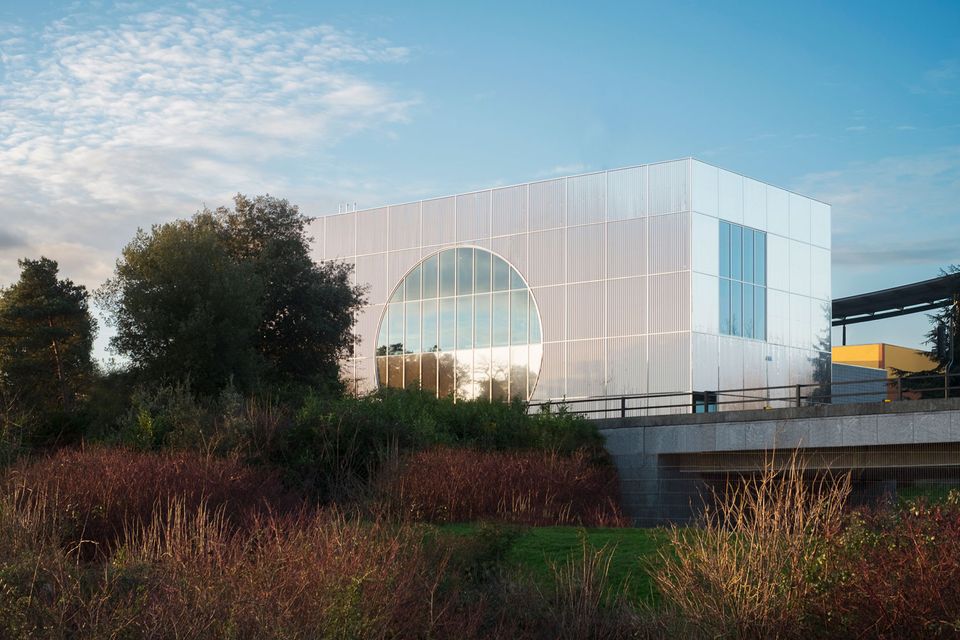 Even before Milton Keynes unveiled its £30m theatre and exhibitions venue in 1999, “the gallery was an afterthought”, says the current director of MK Gallery, Anthony Spira. Originally planned as a single room within the theatre, the gallery eventually opened with three spaces of its own, thanks in part to a lobbying campaign by local artists, he says. But it was only after Spira joined in 2009 that a long-held ambition for a major expansion began moving into action.

The result is the £12m corrugated stainless-steel new building designed by 6a architects, housing five double-height galleries, which opens to the public on 16 March. Its geometrical facade, bold interior colour scheme and long sightlines pay tribute to the 1970s modernist aesthetic of Milton Keynes, the last of post-war Britain’s ambitious New Towns. Working closely with the artists Gareth Jones (a Milton Keynes native) and Nils Norman, who have created an outdoor “playscape” for children, the young London-based architects were “excited by the utopian heyday of the city”, Spira says.

The references are also a playful nod to the polarising status of Milton Keynes, which manages to be well loved by its residents and “still the butt of jokes” elsewhere in England, he adds. Spira hopes the gallery, which conducted an extensive public consultation on the redevelopment, will help to “encourage people’s enjoyment in their own city and make people outside think again”. 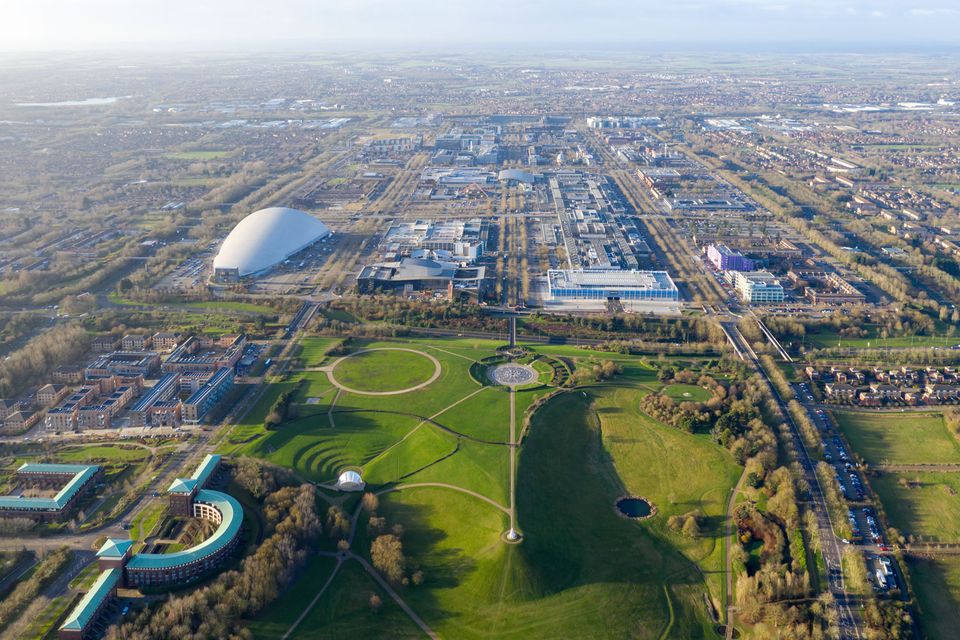 Besides a more inviting, open building, the most common requests from locals were for a café, more social spaces and a break from contemporary art. “The programme had been uncompromising, cutting-edge,” Spira says. In the 2000s, MK Gallery gave solo exhibitions to emerging British artists such as Roger Hiorns (his first in the UK), Phil Collins and Cathy Wilkes (both nominated for the Turner Prize). “There was critical acclaim but it wasn’t cutting through to wider audiences.”

The expansion has duly created a café, an education studio and an auditorium for film, music and comedy events. And with twice the exhibition space as well as “the best environmental conditions” for loans, the new building will host a “much more varied programme”, Spira says. It will be the first venue for a major Paula Rego retrospective (13 June-22 September), co-organised with the Scottish National Gallery of Modern Art in Edinburgh and the Irish Museum of Modern Art in Dublin. This will be followed in October by the “most significant overview since 1964” of the 18th-century English artist George Stubbs (12 October-26 January 2020), including the rare loan of his rearing racehorse painting Whistlejacket (1762) from the National Gallery in London.

The 18th century is also the starting point for the inaugural exhibition, The Lie of the Land (16 March-26 May), which sets Milton Keynes in context with the broader transformation of the British countryside through leisure, with works by more than 85 artists, from Thomas Gainsborough to Jeremy Deller. Curatorially, “we are taking great risks,” Spira says, adding that the gallery will introduce admission charges for future exhibitions, “probably about £8.50”, to offset the increased costs (The Lie of the Land remains free).

MK Gallery has previously drawn accusations of wasting public money from the right-wing political group TaxPayers’ Alliance, which in 2015 criticised the £43 average spend per visitor (the £1.3m annual subsidy from Milton Keynes Council divided by roughly 30,000 gallery visitors). Spira praises the local authority’s “strong political desire, cross-party” to invest in culture and says the expansion project has been completed with a “remarkably low” proportion of public funding, 55%, including a £2.95m grant from Arts Council England. “Private funders, philanthropists and trusts have been remarkably supportive in a so-called cultural cold spot,” he adds.

With the new facilities and prestigious exhibitions, the gallery is aiming to double visitor numbers to 60,000 a year after the reopening. Spira is optimistic that the arts will bring a long-term benefit to “one of the fastest growing cities in Europe” (the population of Milton Keynes is forecast to exceed 300,000 by 2025). “Culture is the second thing people look for when they move. Hopefully the gallery is one step in that direction.”