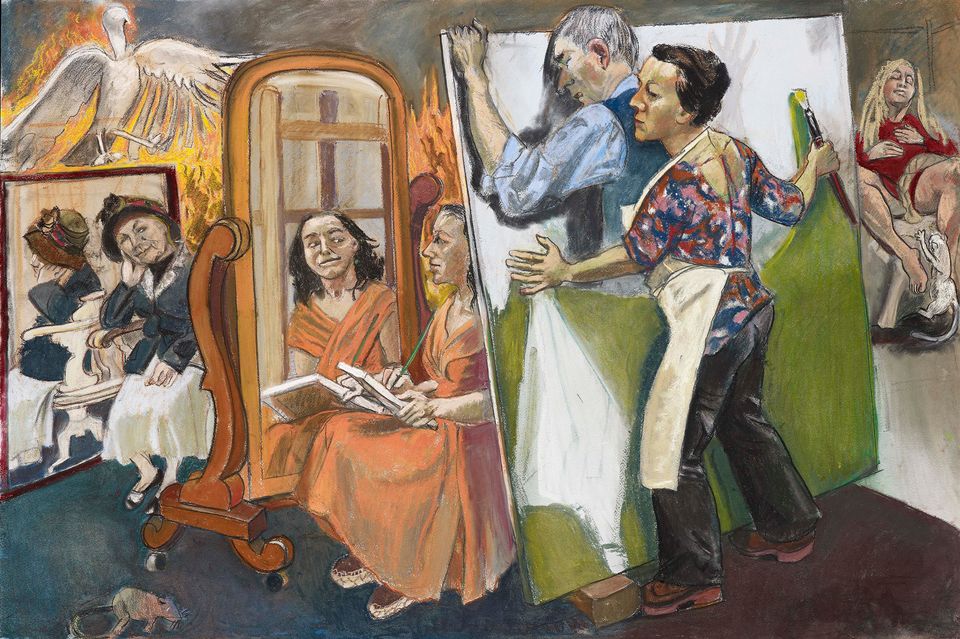 A major retrospective dedicated to the Portuguese artist Paula Rego will open next year in the expanded MK Gallery, a leading regional venue located in Milton Keynes. The show, Obedience and Defiance (13 June-22 September), touches on topics such as the 1997 referendum on legalising abortion in Portugal and the invasion of Iraq in 2003 by US-led allied forces. The academic Germaine Greer has said that Rego’s paintings “quiver with an anger and compassion of which we have sore need”.

Works such as Dog Woman (1952), The First Mass in Brazil (1993) and Joseph’s Dream (1990) are due to go on show. “The exhibition includes previously unseen paintings and works on paper [loaned] from the artist’s family and close friends, which reflect Rego’s perspective as a woman immersed in urgent social issues and current affairs,” according to a gallery statement. The show travels to the Scottish National Gallery of Modern Art in Edinburgh (23 November-26 April 2020) and the Irish Museum of Modern Art in Dublin (25 May-1 November 2020). 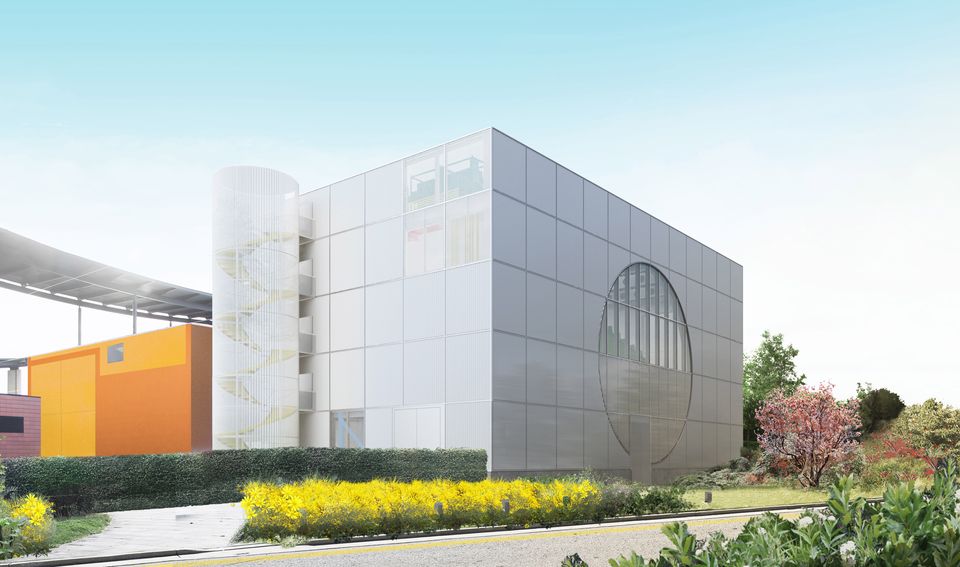 The new MK Gallery, which opened in 1999, has doubled the size of its exhibition space as part of an expansion overseen by 6a architects. Funding for the new gallery has come from Arts Council England, which provided £3m in lottery funding, and £2m from the city of Milton Keynes. The city itself was constructed in the late 1960s as a utopian urban project.

Other exhibitions due to launch at the MK Gallery include The Lie of the Land (16 March-26 May), featuring works by Jeremy Deller and Rachel Whiteread, and George Stubbs, all done from Nature, which brings together more than 50 works by the 18th-century painter (11 October-26 January 2020). Some of the exhibition will tour to the Mauritshuis in The Hague in early 2020.