Museum, under pressure to embrace equity while facing revenue losses, says the money will shore up its endowment and operating budget 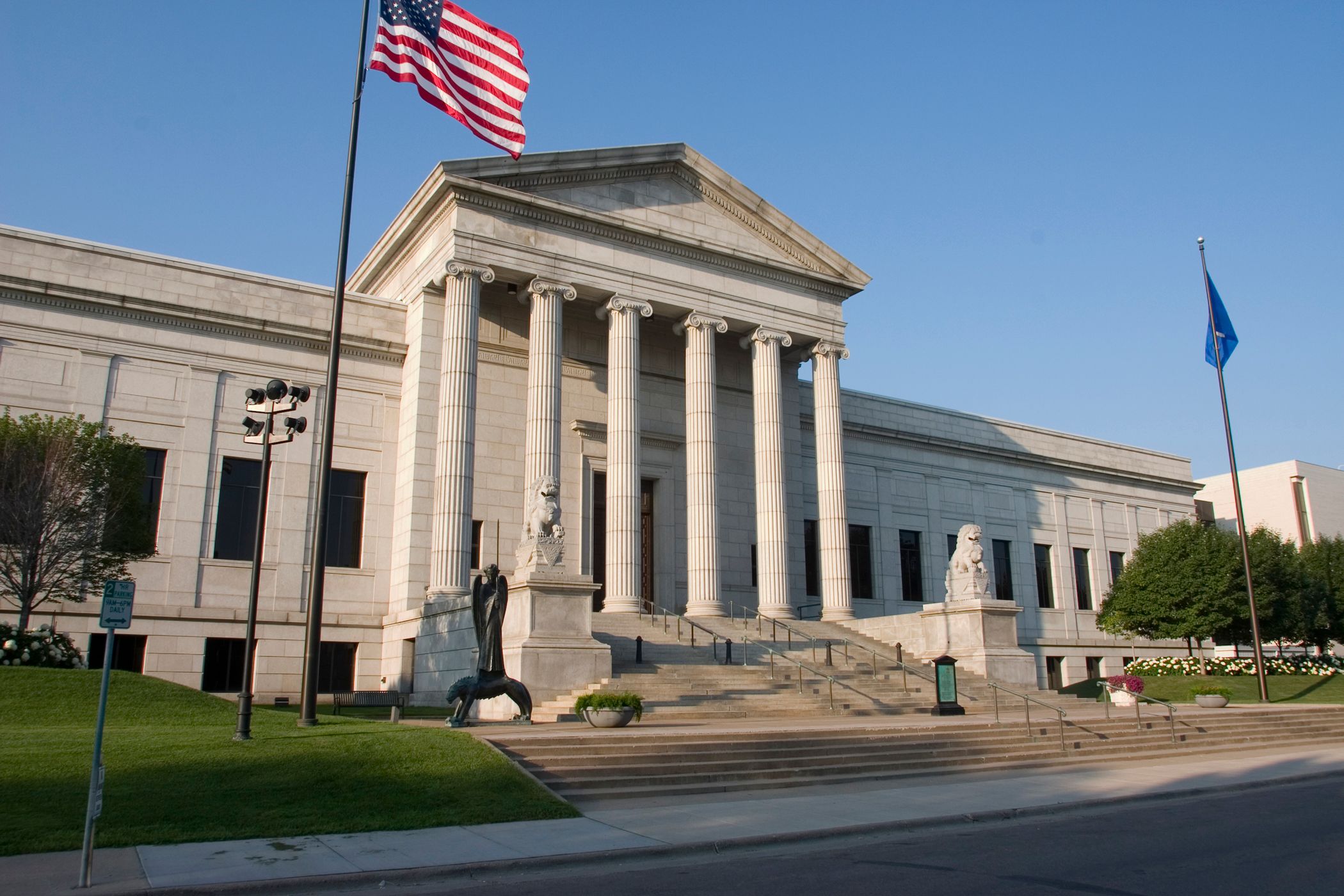 Amid a continuing financial squeeze, the Minneapolis Institute of Art (Mia) announced today that it had secured more than $19m in gifts for its endowment and operations, including $5m to create the position of a new chief diversity and inclusion officer who will advance a drive for equity at the museum.

The gifts will also go toward creating a new curatorial position for Latin American art, endowing the position of the museum’s deputy director and chief operating officer, and expanding an existing endowment to help finance conservation, research and programming for its collection of South Asian, Southeast Asian and Chinese art as well as the reinstallation of its galleries, Mia says.

The institute, which like most museums took a major financial hit last year as a result of its Covid-19 pandemic closures, says that the $19m is helping to shore up its $302m operating endowment and will generate nearly $1m annually for its operating budget. That budget currently stands at $30m, down from $36m the previous fiscal year amid belt-tightening.

“Together these gifts are a step toward a larger priority, to bring our operating endowment up to levels that are commensurate with our peers and provide the annual support the museum needs,” says Katie Luber, the museum’s director and president. Roughly 45% of the endowment is restricted to acquisitions for Mia’s collection, which includes more than 90,000 objects spanning six continents and around 5,000 years.

Luber took over in January 2020, just two months before the pandemic struck, after Kaywin Feldman left to lead the National Gallery of Art in Washington, DC. Last year, Mia closed to the public on 13 March and reopened at reduced capacity on 16 July, only to close again on 21 November as coronavirus cases spiked. The museum then reopened its doors on 28 January.

The museum posted a $1.3m deficit for the fiscal year that ended 30 June 2020, its first in over 25 years, as revenue from programming, retail sales, events and other sources dried up. For the current fiscal year ending on 30 June, Mia says it expects a 29% reduction in income from donors and a 48% reduction in other revenue.

A growing number of art institutions across the US, among them the Metropolitan Museum of Art in New York, the Museum of Fine Arts (MFA), Boston, the National Gallery of Art, the Phillips Collection and the Seattle Art Museum, have also created positions for diversity officers to address a historical legacy of white dominance in their workforces, audiences and programming.

The drive for broader racial inclusion has particular resonance in Minneapolis, which was consumed by the police killing of George Floyd in May 2020 and the anti-racist protests that subsequently drew thousands into the city’s streets. (The police officer Derek Chauvin was convicted of murder in April in Minneapolis after a three-week trial.) Like other institutions, Mia has come under increased pressure to expand its commitment to equity and diversity over the last year.

The museum says that a national search for the diversity and inclusion officer will begin immediately. The position is funded by a gift of $4m, including $1m in immediate funds and a $3m bequest from Nivin MacMillan, a former chairman of Mia’s board, and by a gift of $1m from a current trustee, Sheila Morgan, that encompasses initial funding and a contribution to the endowment.

Overall, Mia estimates that $500,000 in its yearly $30m budget, due to increase to $33m in the fiscal year starting on 1 July, is being funnelled toward diversity initiatives.

Luber says that the diversity officer will be part of the museum’s leadership team and will work to attract and hire a broader array of job candidates. Reeling from revenue losses, the museum instituted a hiring freeze last year and eliminated 39 positions, laying off 22 people last June in the process. (A $3.56m Paycheck Protection Program loan allowed the institution to stave off job cuts until then.) 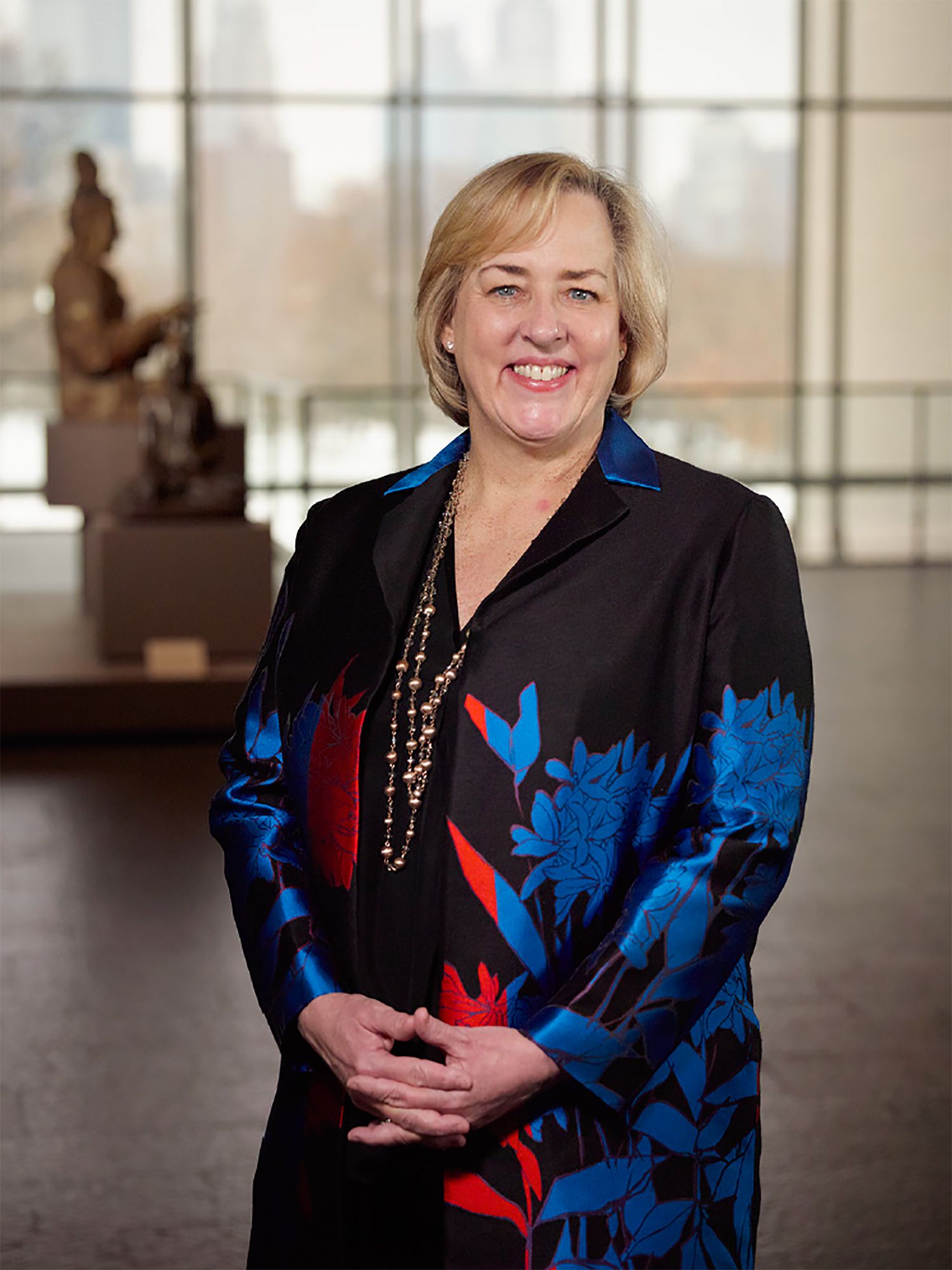 The institute’s leadership team also underwent a 15% salary reduction. The hiring freeze has since been lifted, Luber says, and she now plans to fill other vacant positions such as chief digital officer and chief exhibition officer.

Of Mia’s 273 staff members, 20.5% currently identify as Black, Indigenous or people of colour (Bipoc), the museum says. Critics have pointed out that most are in non-managerial roles, however.

The diversity officer will also concentrate on attracting broader audiences and on local government and community affairs, reaching out generally to residents of the Twin Cities. “How do we make sure that we’re engaging with the community in the best possible way?” Luber said in an interview. “We work very hard not to be siloed.”

While the diversity officer will not oversee acquisitions or programming, she says, “our curators are already working triple time to make sure that whatever we acquire includes the imperatives of the present and the inequities of the past.” Over the last year, Luber adds, 60% of acquisitions involved works by black and female artists. (Some US museums have gone further over the last year, achieving figures of 95 to 100%.) Of its 15 curators, Mia says that 26.7% identify as Bipoc.

Luber also points to such current exhibition programming as In the Presence of Our Ancestors: Southern Perspectives in African American Art, documenting rural artistic traditions; Khatt Islāmi: Sacred Scripts from Islamic Africa, a collaboration with the Somali Museum of Minnesota (Minneapolis has the nation’s largest Somali community); Freedom Rising: I Am the Story/L’Merchie Frazier, featuring the Black fibre artist, quilter and poet; and Todd Webb in Africa: Outside the Frame, showcasing images from a 1950s series by the American documentary photographer.

Under Feldman, the museum had also organised such exhibitions as the 2018 Art and Healing: In the Moment, featuring works made by community artists in response to the 2016 police killing of Philando Castile in a Minneapolis suburb.

Meanwhile, Luber says, the museum has far to go in acquiring and exhibiting Latin American art, a goal it hopes to achieve through a promised $6m bequest from the longtime Mia donors and collectors Ken and Linda Cutler. The couple is also making an undisclosed annual contribution to help cover the new curator’s salary until the bequest comes through. The money will finance the Latin American curatorial position in perpetuity, and in the short term, Mia will supplement the Cutlers’ annual contribution with funds previously allocated by the Andrew W. Mellon Foundation. 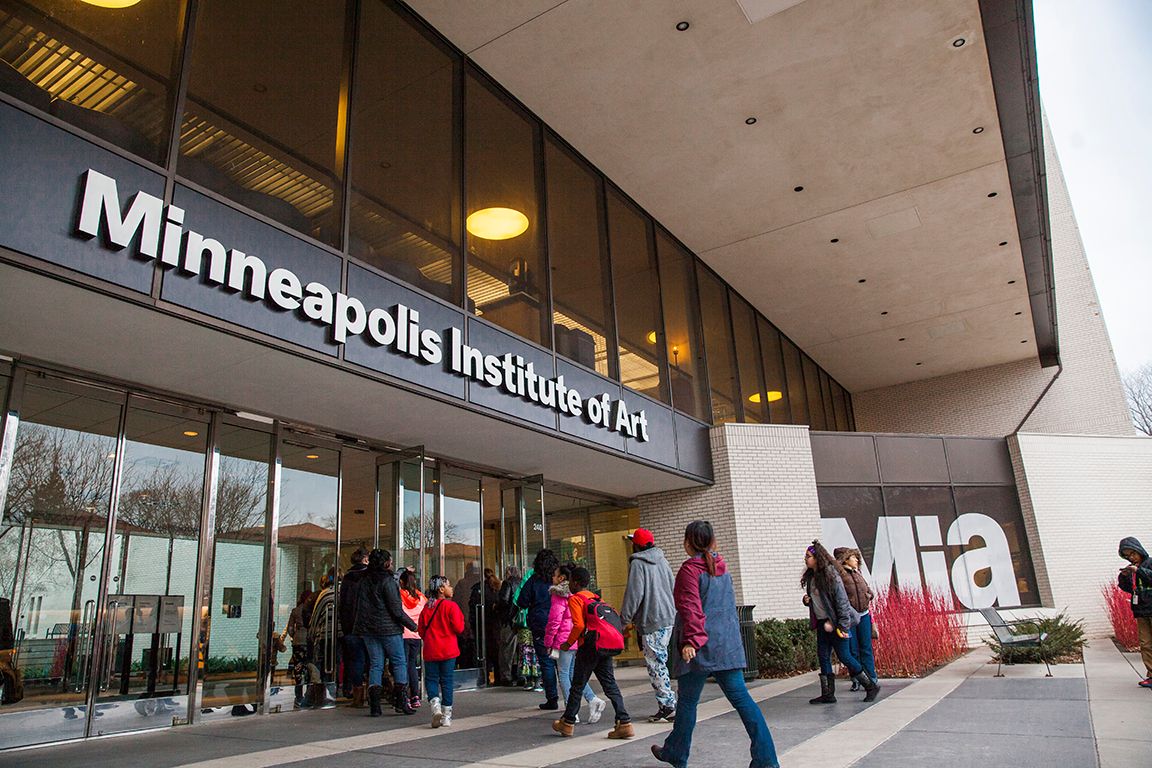 “Our Hispanic population is one of the fastest-growing,” Luber says of Minneapolis, “and it’s an important acknowledgment of the demographics.” More broadly, “we would like to increase the representation of half of our hemisphere,” embracing dozens of Latin American cultures.

“The story of Latin America is so global in depth and complexity,” she says. “I want to bring in someone who can be sensitive to everything from Pre-Columbian to Spanish America to Modern and contemporary–there are so many extraordinary movements.”

A $6m cash gift from the longtime donor and former trustee Curt Dunnavan will endow the deputy director and chief operating officer position, held by Patricia Grazzini since 1992. In a statement, Dunnavan said he saw the gift as a way of not only boosting Mia’s operating endowment but also investing in its financial planning. Nearly half of the museum’s operating budget comes from a local Hennepin County tax levy.

Two other donors who preferred to remain anonymous plan a $2m bequest to help expand their existing endowment financing conservation and other activities related to Mia’s collection of South Asian, Southeast Asian and Chinese art and the reinstallation of galleries, the museum says.

The drive for inclusiveness and for a broader art historical narrative has meanwhile prompted Luber, a scholar of 16th-century Germany, to reflect on “the zeitgeist, the spirit of our time”.

“Museum directors think so much about, ‘What is our role at this moment?’” she says. “We’re kind of reporters and capturers of history, but we don’t know how it will be written. People will come to see and understand this time, based on what we’re doing today.”

“What comes into our collection and how we present it will affect how the future sees what we’re living through now.”