Stolen 'Klimt' found hidden in a wall will take a month to authenticate, officials say

UPDATE: Officials at the Ricci Oddi gallery reported in a tweet on 17 January 2020 that the work, Portrait of a Lady, has been authenticated and is a genuine work by Klimt. 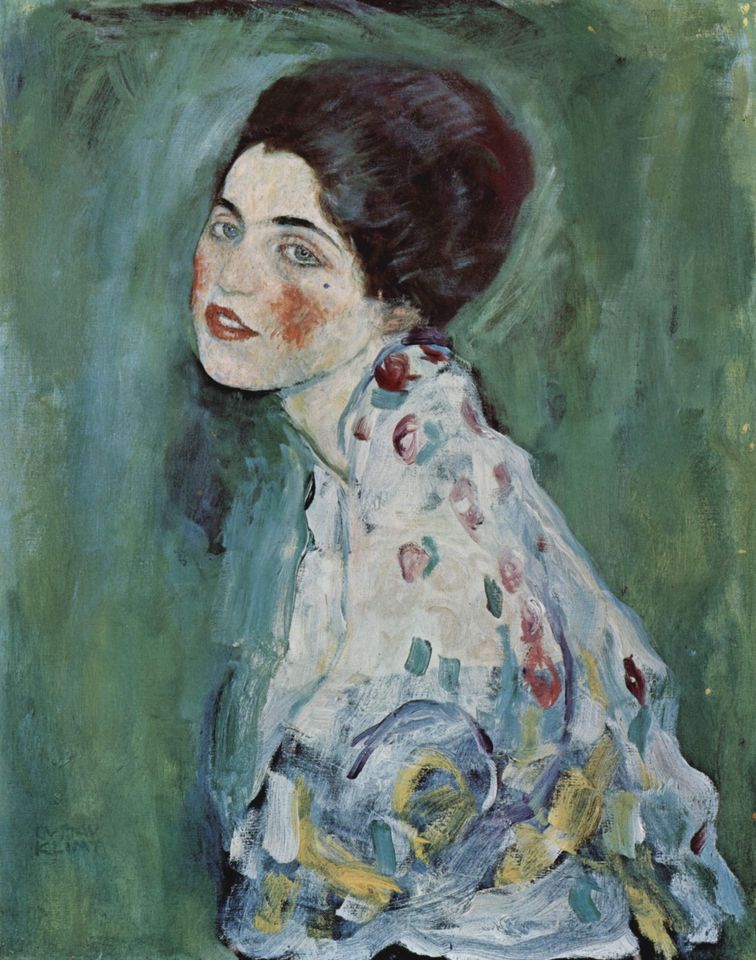 A Gustav Klimt masterpiece stolen 22 years ago from an Italian gallery appears to have been discovered hidden within the institution walls, officials say. Portrait of a Lady was taken on 22 February 1997 from the Ricci Oddi gallery in the northern city of Piacenza. A gardener found the painting earlier this week, after removing a metal plate on an exterior wall. The work was concealed in a bag buried within a cavity.

The painting will take up to a month to authenticate, the gallery vice president Laura Bonfanti tells The Art Newspaper. Massimo Ferrari, the gallery director, told the BBC that the stamps on the back of the canvas are original and linked to the Klimt piece. Bonfanti adds that an inventory number also needs to be checked.

Asked if the gallery had received an insurance payout for the work, Bonfanti says: “I don’t know at this point. We’d need to check the documents from 22 years ago.” The work is in very good condition as it has not been outside, she adds. “We don’t know anything about how it was put there [in the hidden recess]”.

Reports speculate that the thieves deposited the work in the wall after using a fishing line to hook and remove the Klimt from display (the frame was found on the gallery roof after the theft).

Jonathan Papamerenghi, a member of the Piacenza council responsible for arts and culture, told local press: “If the findings confirm the authenticity of the painting, it would be a sensational discovery and we would be ready to exhibit it in the gallery as early as January. We are talking about the most sought after stolen painting in the world after Caravaggio’s Nativity with St Francis and St Lawrence.”