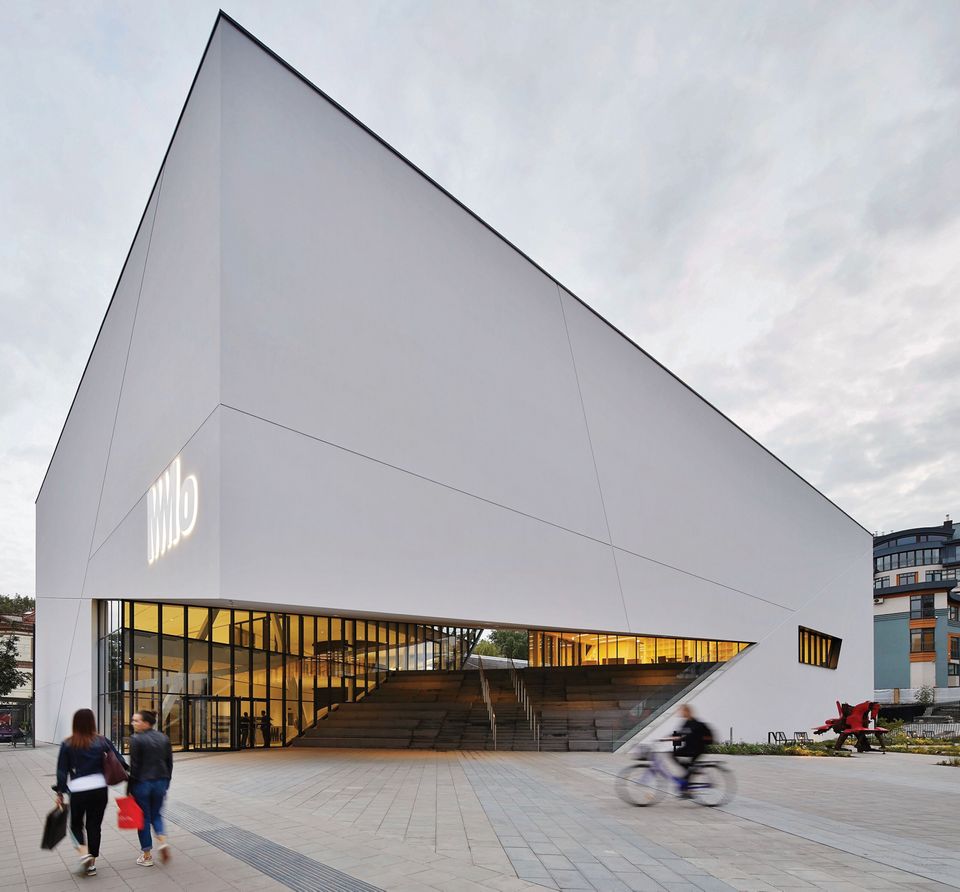 The Baltic contemporary art scene got a boost yesterday (18 October), when the €15m MO Museum, housing the 4,000-work private collection of Viktoras Butkus and his wife Danguole, opened in Vilnius, Lithuania.

The couple have been collecting since 2008, shortly before Butkus sold his biotechnology company Fermentas to the Massachusetts multinational Thermo Fisher Scientific, providing what he calls “the financial platform to bring our concept to life”.

That concept has been museum-orientated virtually from the outset, with the couple describing their collection as a “museum without walls” as early as 2009. Advised by the veteran Lithuanian curator Raminta Jurenaite, a consultant for the annual Art Vilnius fair and author of the standard reference book 100 Contemporary Lithuanian Artists (2000), they have now spent nearly €4.5m on Lithuanian works dating back to 1960, when the country was part of the USSR. 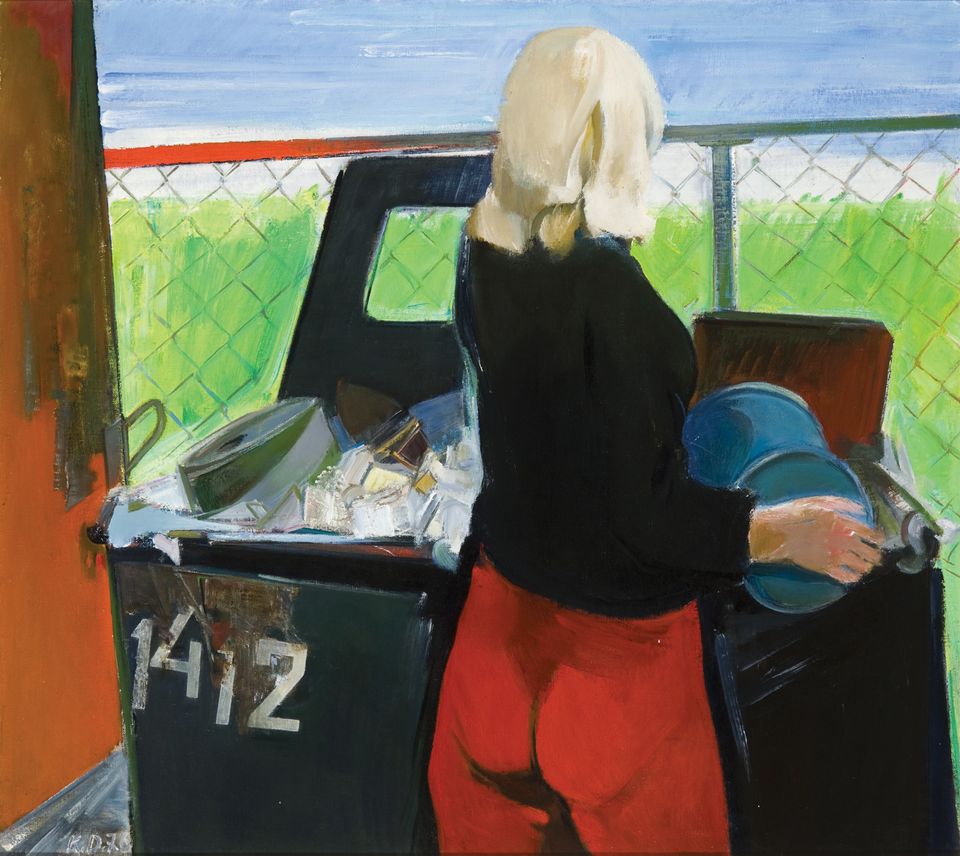 Butkus hopes his museum will “become a game-changer” in Lithuania by “bringing culture to a broader audience”. Vilnius has had a Contemporary Art Centre since 1992 (it was one of the venues for this summer’s Baltic Triennial), but the city has no collecting institution devoted to contemporary art, which has a fleeting presence at the National Gallery.

Butkus believes that the state lacks sufficient funds to buy major contemporary works and has ignored “the bravest and most controversial” art for ideological reasons. The new museum will highlight Valentinas Antanavicius’s metaphorical depictions of life under Soviet oppression, Vincas Kisarauskas’s contemporary interpretations of tragic events from Lithuanian history as well as 1960s abstract works by Kazimiera Zimblyte and others that were initially banned from public display.

Lithuanian Pop art is represented by Kostas Dereskevicius and Leonas Linas Katinas. There are also female photographers of the 1990s including Violeta Bubelyte, who broke taboos by posing naked in front of her own camera, and Snieguole Michelkeviciute, who challenged tradition with her brutally realistic male nudes. 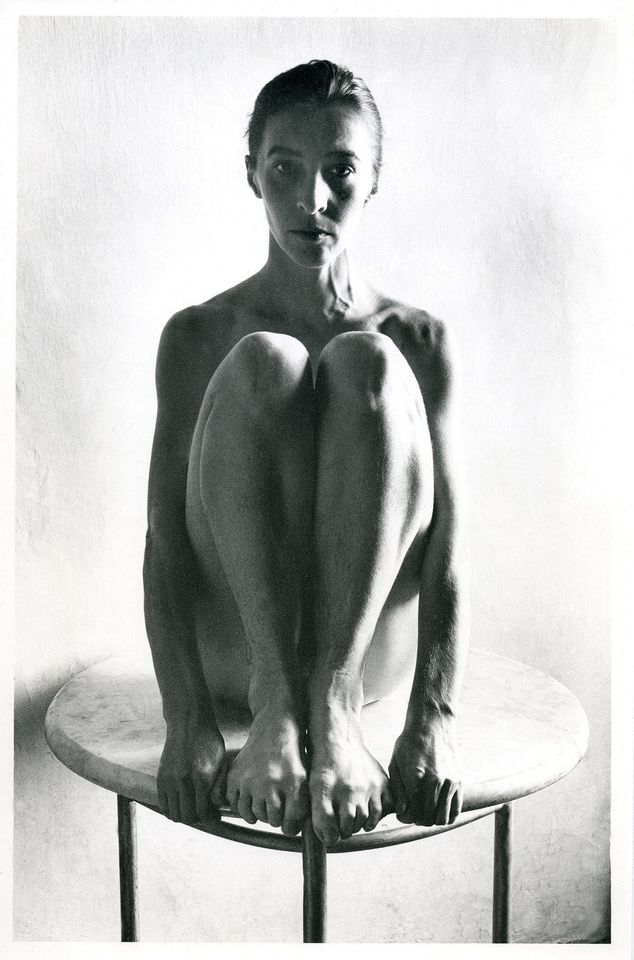 The museum’s name adopts the initials used by a plethora of Modern and contemporary art museums worldwide, says the director Milda Ivanauskiene, and is “easy to remember and pronounce for locals and foreigners”.

The Polish-American architect Daniel Libeskind’s angular, open-plan 3,100 sq. m building, located five minutes’ walk from the historic centre of Vilnius, looms over a new piazza and houses two exhibition halls, as well as a sculpture garden, restaurant and shop. The collection will be shown in four to six changing exhibitions a year; there will be no permanent displays. Admission costs €7. The inaugural exhibition, All Art Is About Us, presents highlights of the collection with a focus on Lithuania’s national identity.