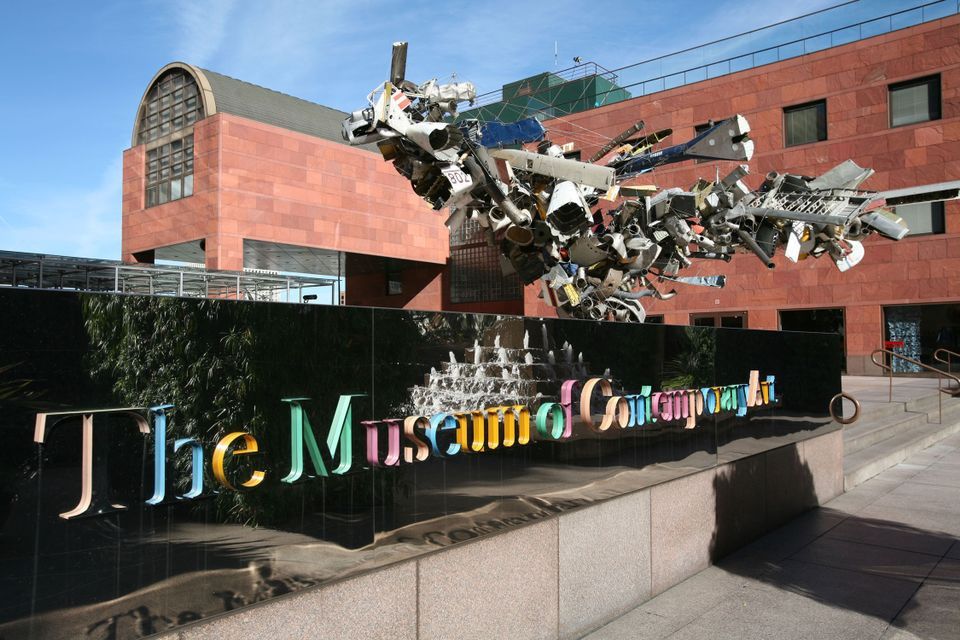 Seven months into the tenure of its new director Klaus Biesenbach, the Museum of Contemporary Art, Los Angeles (MOCA) is offering free admission, thanks to a $10m pledge from the president of the board, Carolyn Clark Powers. “Charging admission is counterintuitive to art’s ability and purpose to connect, inspire, and heal people,” Powers said in a statement.

MOCA, which had 258,269 visitors last year across three venues (including the now closed Pacific Design Center) according to The Art Newspaper’s 2018 visitor figures survey, is working on a roll-out plan. “We have aspired to be able to provide free general admission for some time, and it is only with this incredible gift that we can now make it a reality,” the board chair, Maria Seferian, said in a statement.

Around 20 years ago, the board turned down then-director Richard Koshalek’s proposal for free admission, according to an interview with Koshalek by The Art Newspaper’s Los Angeles correspondent, Jori Finkel, last year. He said he “even arranged for a donor to underwrite three years of income that would be lost from admissions [then] at $350,000 a year”, but that the board, at that time, “thought people would not value it if they didn’t pay for it”.

“I think the museum is no different than a public park or library, where access should not be based on how much you can afford,” said Koshalek, who was the museum’s director from 1983 to 1999.

The announcement was made on Saturday at a benefit for the museum, which turns 40 this year and has seen a series of upheavals. That included the firing of its chief curator Helen Molesworth last year—a decision that riled some members of the museum’s board—and the resignation of its director, Philippe Vergne. (The museum recently hired a senior curator, Mia Locks, who co-organised the 2017 Whitney Biennial, and does not plan to hire another chief curator.)

Power says that her gift “is not a badge for me. Rather, it’s a way for me to support the museum and be of service to the Los Angeles community.”