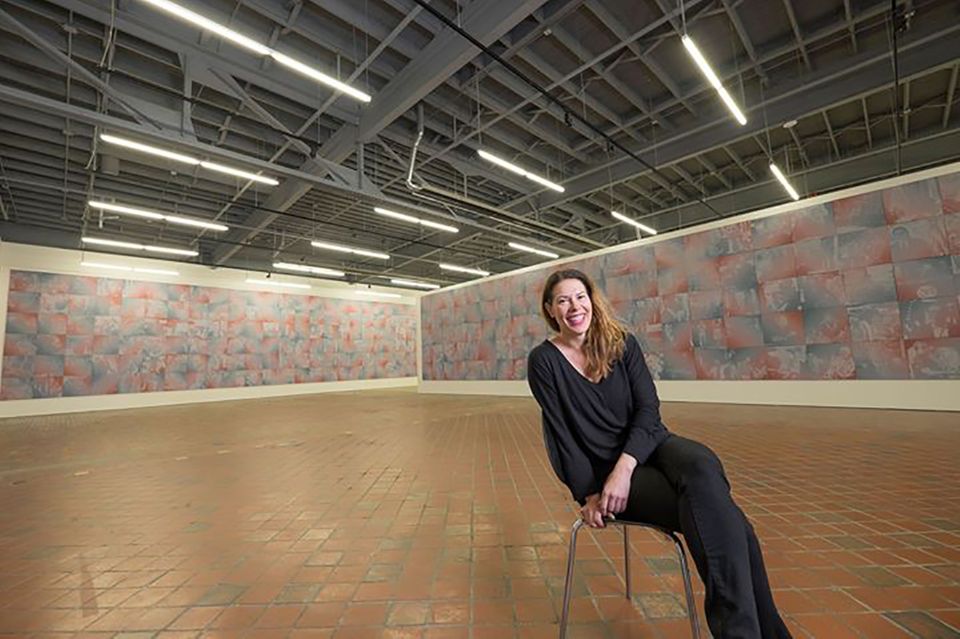 The Museum of Contemporary Art Detroit (Mocad) announced today that it had terminated its relationship with its executive director, Elysia Borowy-Reeder, after an inquiry showed that she fell short on meeting institutional goals including diversity, inclusivity and a healthy work environment.

The move comes after the museum placed her on leave earlier this month in response to a letter signed by more than 70 former employees asserting that Borowy-Reeder “created a toxic environment which has isolated current and former staff members and has left MOCAD’s reputation in the local community hanging on by a thread”. The letter led to an  independent investigation and the establishment of a hotline for fielding additional information.

The open letter recounted that former Mocad employees had “witnessed various racist micro-aggressions, mis-gendering, violent verbal outbursts, misrepresentation of community partnerships and the tokenisation of marginalised artists, teen council members, and staff” under Borowy-Reeder. “Our complaints went unchecked and ignored, while our jobs and the careers of our colleagues were threatened,” it continued. “The executive director’s behavior caused extreme trauma and mental anguish that many of us are still recovering from.”

“The findings [of the investigation] showed that in addition to delivering renowned and compelling exhibitions and programming, our prior executive director created a toxic workplace,” says Elyse Foltyn, chair of the museum’s board of directors. “The board’s vote to remove our executive director is a painful but first step of a course correct for Mocad. We have tried to deliver on diversity, equity and inclusion since our inception. However, it is clear we need to do more, better and faster.”

Foltyn says that the decision to end the relationship with Borowy-Reeder “jump starts our initiative to serve as an agent for change in Detroit and the art world”.

“In the near term, we are challenged to research and develop the best processes that will enable us to create a healthy and respectful work environment and be more mindful of stakeholders,” she says. “More than anything, we plan to be better listeners when interacting with our employees, artists and the community as we rebuild trust and mend any existing wounds. Long term, we are excited to serve as a model for other cultural institutions.”

In a statement, Borowy-Reeder says: “I was deeply disappointed to learn this morning from a press release that I was terminated from my contract by the MOCAD Board of Directors after an investigation I disagree with, and was not interviewed for. Transparency is important and the investigation should be disclosed to the public. Over the past eight years I have always worked hard for MOCAD, and I am extremely proud of my accomplishments. The institution was in serious debt when I started. Now there is an operating surplus. Annual attendance is up from 12,000 to 70,000. I have only received positive performance reviews and was given a raise just weeks ago. I have tried to conduct myself as a manager and a leader so that my work is in line with my values, including acting on my deep commitment to diversity and inclusion through outreach, programming, and engagement with artists of color often without support. In a city that is 80% people of color, only six of 35 Board members are people of color. We have to do better. I take the workplace allegations that have been made to heart, and am profoundly sorry for any harm I caused. I am sincerely committed to the dignity of racial justice, to healing, and accountability.”

In contending with the loss of the executive director, the museum’s staff members will work together to perform Borowy-Reeder’s duties and to jointly plan how best to move forward, the museum says. “We are blessed to have extremely dedicated, capable and long-term employees who can fill the void for right now,” says Foltyn. “As opposed to wanting to throw the baby out with the bathwater, our employees have said they want to be part of the rebuilding process.”

An exhibition by the artist collective New Red Order was scheduled to open earlier this month, but the group requested that the show be postponed until the board of directors committed itself to meeting the demands for change in the open letter. Now that Borowy-Reeder has been removed from her post, it is unclear if or when the exhibition will proceed.