Even as globalism appears to be going into reverse, major museums are pressing ahead with efforts to broaden the canon and internationalise art history. The Museum of Modern Art (MoMA) in New York recently announced a gift of more than 100 Latin American works that will change the balance of its collections. Meanwhile, the Haus der Kunst in Munich (a non-collecting institution) is presenting one of the most important reappraisals of the post-war period. 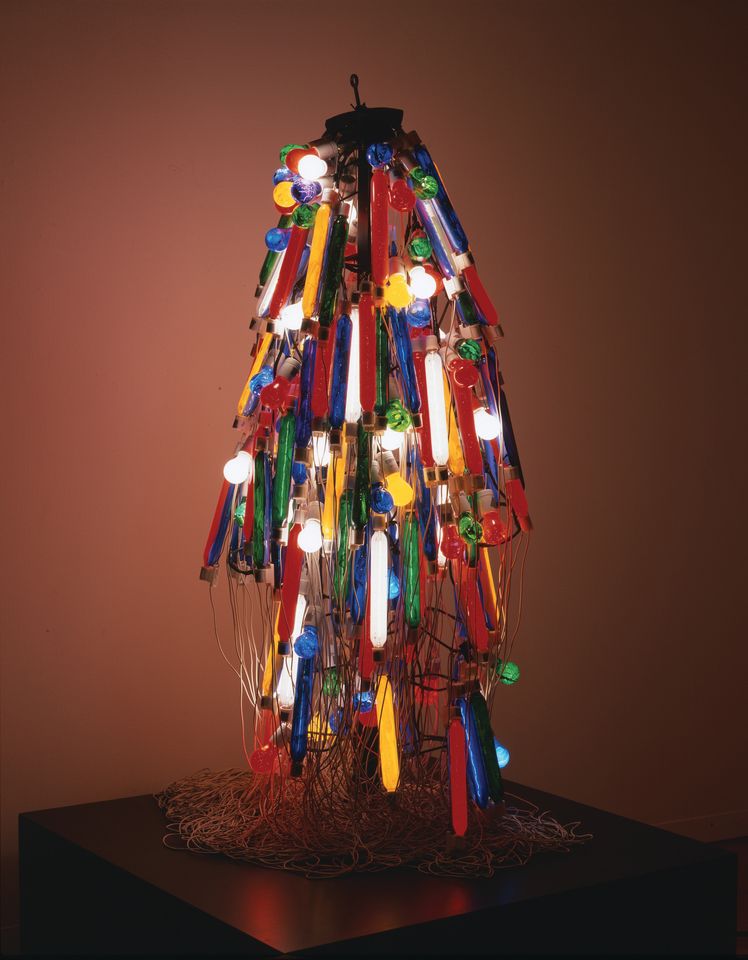 “We have become habituated to seeing the history of post-war art through the lens of America and Europe,” says Okwui Enwezor, the Haus der Kunst’s director. “But there is a new reckoning happening in our field.” The Munich exhibition, Postwar: Art Between the Pacific and the Atlantic, 1945-65 (until 26 March 2017), considers the effect on art of the geopolitical transformations that followed the Second World War, from the liberation struggles of Africa to the divisions of the Indian subcontinent.

Museums including the Centre Pompidou in Paris, the Guggenheim in New York and the Los Angeles County Museum of Art (Lacma) are also expanding their Modern collections to include work from Africa, Asia and beyond. In the process, they are changing the accepted version of Modern art history.

Curators identified the need to revisit the canon as far back as the 1990s, prompted by the fall of the Berlin Wall, the collapse of dictatorships in Argentina and Brazil, and the rise of the internet and cheap travel. Now, museums are devoting unprecedented resources to the endeavour, at least partly thanks to wealthy patrons such as the Latin American art collector Patricia Phelps de Cisneros and Pamela Joyner, whose stated mission is to put African-American abstract artists on the museum map.

The inaugural installation of the new Tate Modern, which opened in June, offers one of the most radical examples of this approach. Curators divided the collection into thematic sections, acknowledging a loose timeline but cutting across geographies. Carl Andre’s floor sculpture Equivalent VIII (1971), for example, is shown alongside works from the 1990s and 2000s by the Chinese artist Liu Jianhua, the Pakistan-born, London-based Rasheed Araeen, and the Brazilian artist Jac Leirner—all of which reference Minimalism and architecture—rather than alongside his fellow US Minimalists.

Frances Morris, the director of Tate Modern, says the initial decision to acquire work by contemporary artists from around the world “wasn’t really a decision—we just started acquiring”. But as plans for the expansion progressed, curators also began to reconsider art by earlier generations. “We started to realise, if we were rethinking history…how strange it was to only rethink part of that history,” Morris says.

In some ways, the Tate has turned a negative—its patchy collection of Western European and US art, which cannot match that of the Pompidou or MoMA—into a positive. Top examples by Cubists and Abstract Expressionists are largely out of reach, but this is less true of pioneering work from other regions. “We’ve a strong research project connecting Japan, Eastern Europe and Latin America through the framework of the Bauhaus, for example,” Morris explains.

The Tate’s strategy has been to set up a global network of acquisition committees. Morris describes it as a three-part process: securing the help of collectors with strong ties to the region, establishing curatorial networks—often working with in-country adjunct curators—and meeting artists.

MoMA’s challenge is rather different: to integrate new narratives into a stellar European and American collection. Ironically, the New York institution was an early advocate of global Modernism. Under its first director Alfred Barr, “the geographic and topical breadth was much wider than the clichéd version of our history now presents,” says Ann Temkin, MoMA’s chief curator of painting and sculpture. Until the 1950s, the museum frequently acquired work from Latin America, India, Poland and Japan. “That focus was lost in the second half of the 20th century, and from the collective memory too,” she says.

Recently, MoMA has returned to its international roots, organising major surveys on the avant-garde in Japan, Eastern Europe and Latin America. This month, the museum will bring together 300 works in the exhibition A Revolutionary Impulse: the Rise of the Russian Avant-Garde (3 December-12 March 2017).

Behind the scenes, the big investment has been in C-MAP, a research initiative focusing on Asia, Eastern and Central Europe, and Latin American art, involving 50 members of staff. “The museum has committed a great deal of money and staff time to educating ourselves,” Temkin says. Unlike the Tate and the Guggenheim, MoMA does not have in-country adjunct curators. “We want the expertise locked into the fabric of our museum,” she explains.

However, MoMA occasionally recruits specialists. Luis Pérez-Oramas has been its curator of Latin American and Caribbean art for the past decade, a post funded by the collector and art historian Estrellita Brodsky—signalling the willingness of wealthy patrons to drive the agenda forward. “We are part of a much bigger circle of art historians who are realising that the linear narratives that were satisfying to previous generations are not satisfying to us,” Temkin says.

Lacma’s director Michael Govan says that the local audience was a major driver in the museum’s push to diversify its collection. “During the 60s, 70s and 80s, we were a local museum, and we did the first shows of local artists, like Robert Irwin and Ken Price. As Los Angeles has grown and diversified, we’ve tried to keep pace.”

Reflecting the city’s large Hispanic population, the museum has built a substantial programme devoted to Latin American and Latino art. Now, the emphasis is on Korean and Chinese art, too. (California is home to the largest Korean-American and Chinese-American populations in the country.) In 2019, Lacma will present the first survey of Korean calligraphy outside Korea, spanning 2,000 years.

The San Francisco Museum of Modern Art re-opened in May with a presentation of the biggest names in American and European Modernism, thanks to the Fisher collection. But its photography holdings are more global. Highlights from its collection of post-war Japanese photography are on show until 12 March.

Audiences’ reactions to this new approach are difficult to measure. Still, in cities as diverse as London, New York and Los Angeles, visitors are likely to be receptive. How this new art history will play to the heartlands of Trump and Brexit is a more complicated question.

New frontiers: who is collecting what 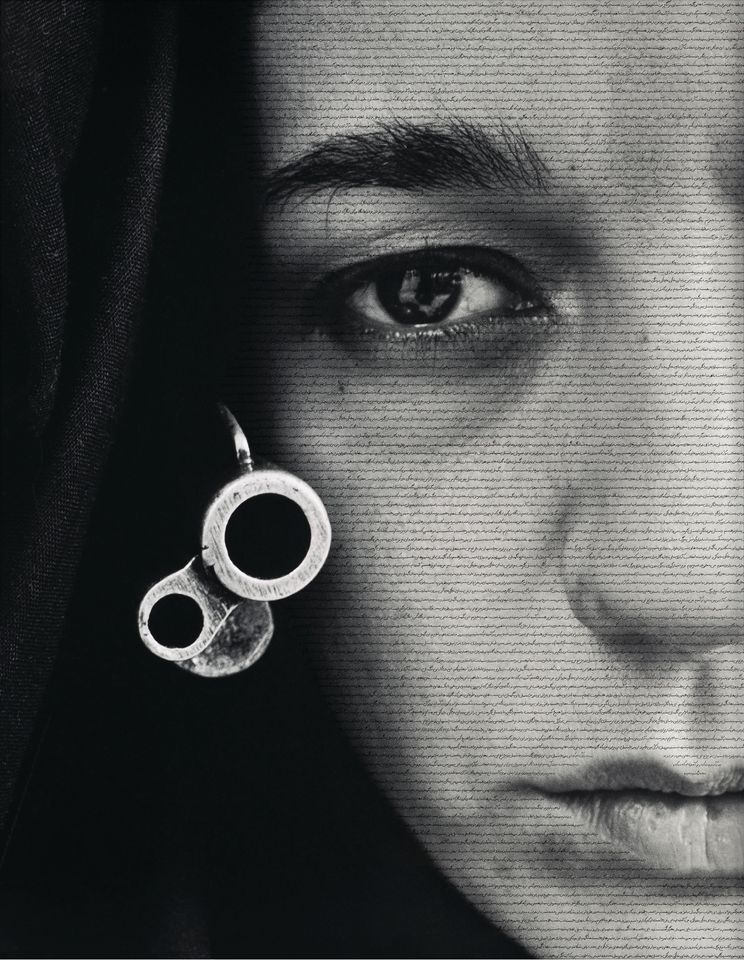 Lacma is building up a significant collection of Middle Eastern artists to complement its historic Islamic collections. Recent acquisitions include works by Shirin Neshat, Abdulnasser Gharem and Youssef Nabil. It is also focused on buying work by Iranian artists ahead of a 2018 show. 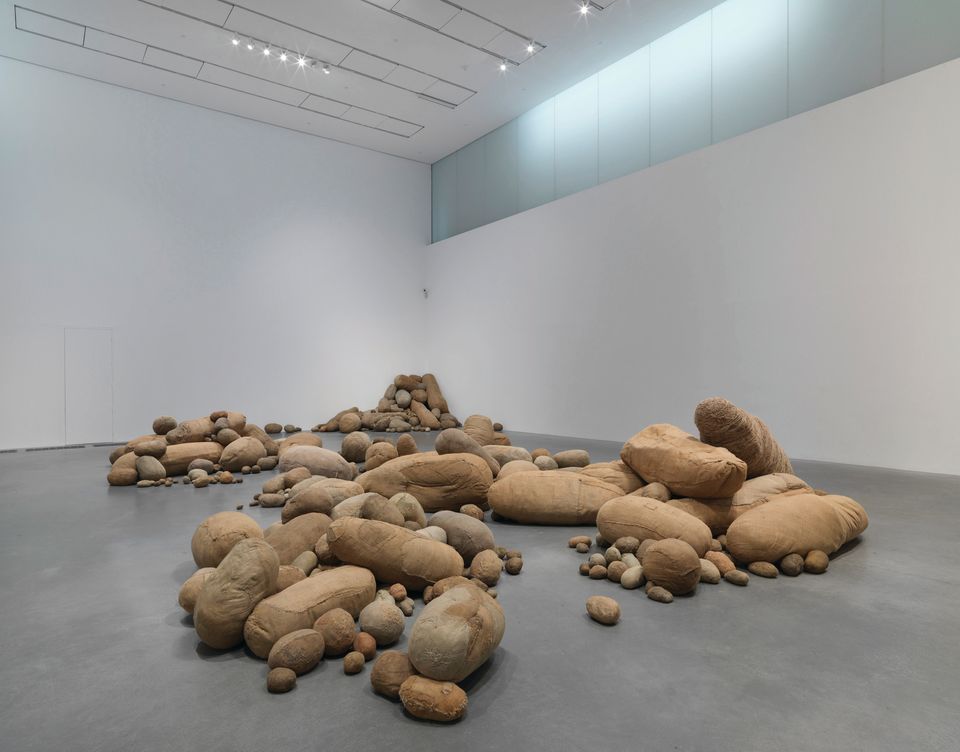 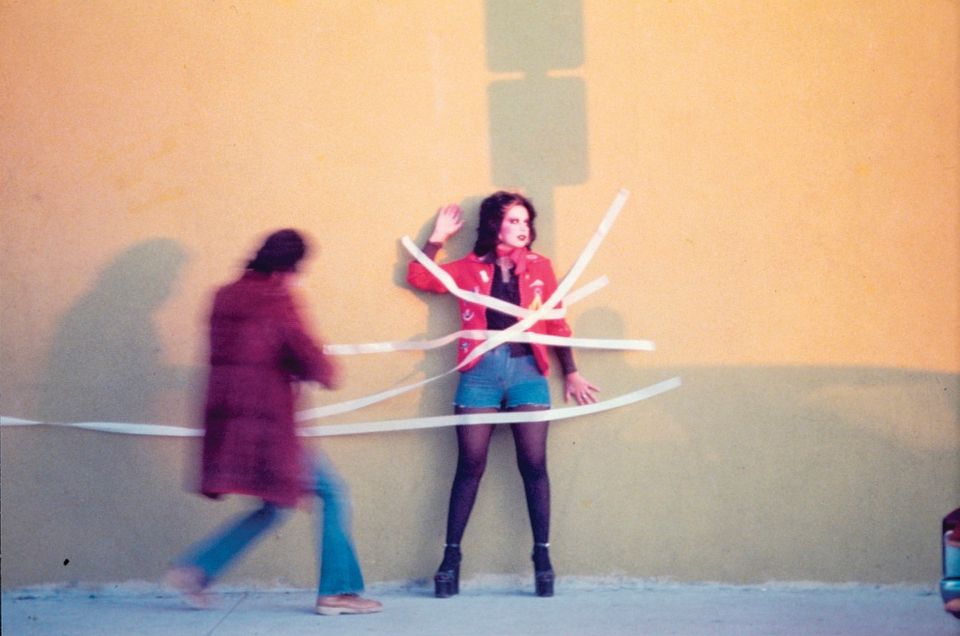 Lacma has focused on Chicano artists, including the Asco group. Recent acquisitions include works by Laura Aguilar, Ruben Ochoa and Mario Ybarra. With the launch of the Getty-funded initiative Pacific Standard Time: LA/LA in 2017, which focuses on Latin American and Latino art, interest is likely to spread.