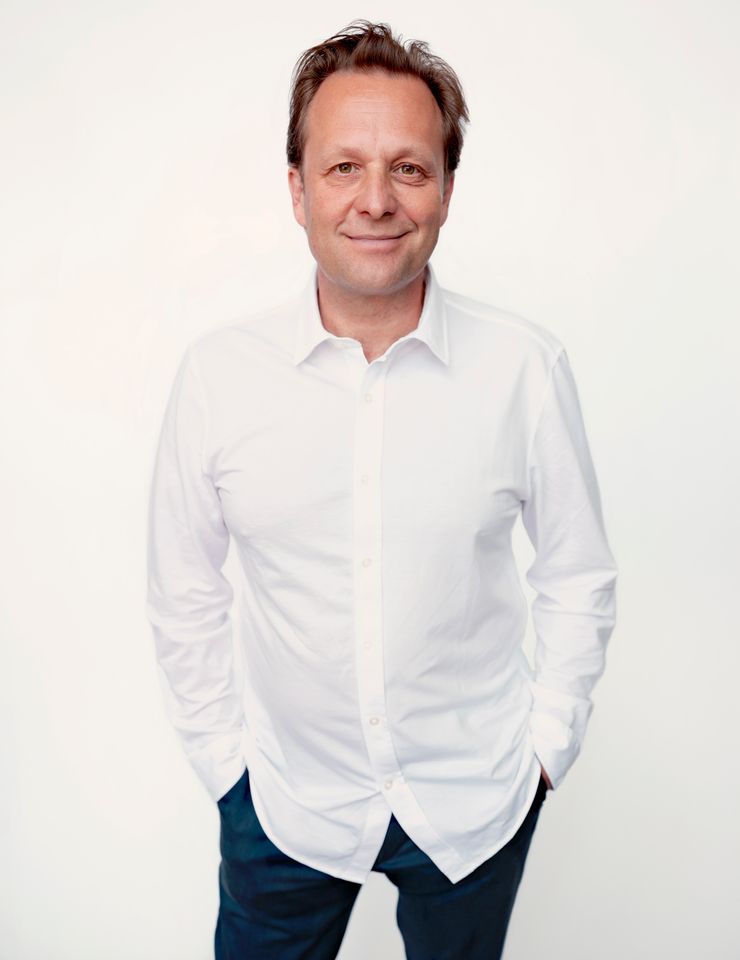 Daniel Birnbaum, the director of the Moderna Museet in Stockholm, is leaving his post after eight years to direct Acute Art, one of the first galleries to specialise in producing and selling virtual reality (VR) works of art.

Describing his new appointment, which begins early next year, as “curatorial in the classical sense”, Birnbaum says his main aims are to commission works and find innovative ways to exhibit them. “In many ways I am going back to basics, which is to be very close to artists,” he says. He was previously the director of the Städelschule art school in Frankfurt and the artistic director of the 2009 Venice Biennale.

Although too early to discuss specific ideas for exhibitions, Birnbaum says he hopes to introduce both well-known artists and those who may be “a little more unexpected”. He says that artists he has worked with in the past such as Dominique Gonzalez-Foerster, Doug Aitken and Pierre Huyghe, who all rose to fame in the 1990s creating immersive environments, could be ideal candidates for VR.

“Many of these artists seemed to anticipate possibilities that weren’t available to them yet,” Birnbaum says. “Immersive technologies such as VR and AR [augmented reality] might short circuit what they were trying to do then,” he says. “It’s almost like they had a premonition, they were waiting for a medium to arrive.”

Since launching in London in 2017, Acute Art has worked with big-ticket artists such as Jeff Koons, Olafur Eliasson and Marina Abramović, as well as up-and-coming “VR natives” such as Isaac Cohen and Jakob Kudsk Steensen.

One of the biggest challenges facing Birnbaum is how to display and distribute the VR works he commissions. Headsets are deemed clunky and the sense of disembodiment when wearing VR goggles can be disorientating for viewers. “There is no obvious place to see these kinds of works yet; maybe in a few years it will all be online,” Birnbaum says.

However, the director maintains the importance of showing such works in physical spaces. “Partnerships with institutions, both experimental and classical, will be crucial,” he says, noting that Acute Art recently collaborated with the Serpentine Galleries to offer VR experiences of Christo and Jeanne-Claude’s floating temporary sculpture, The London Mastaba.

In the future, Birnbaum envisages VR experiences will become more social. “One of the limitations has been this slightly solipsistic nature of the thing, where you are alone,” he says. “Just imagine a VR exhibition where there are not just two headsets, but 200.”

Acute Art was founded by the Swedish art collector Gerard De Geer and his son Jacob, together with Dado Valentic, a colour scientist who has undertaken projects for Warner Bros film studio. All content is available free of charge on the Acute Art app and website.

The gallery’s main ambition at present is not to sell works, Birnbaum says, although he predicts that institutions and private collectors will become accustomed to buying VR in the future. “If it’s possible to buy a performance by Tino Sehgal, then I see no reason why it’s not possible to buy a VR work.”

While the art world continues to grapple with VR and AR, it is clear that technology has already changed the distribution of art, its markets and even its ontology. “I expect VR to also transform art, but it won’t wipe out other art forms. Painting will always survive; VR will just produce exciting new possibilities,” Birnbaum says.