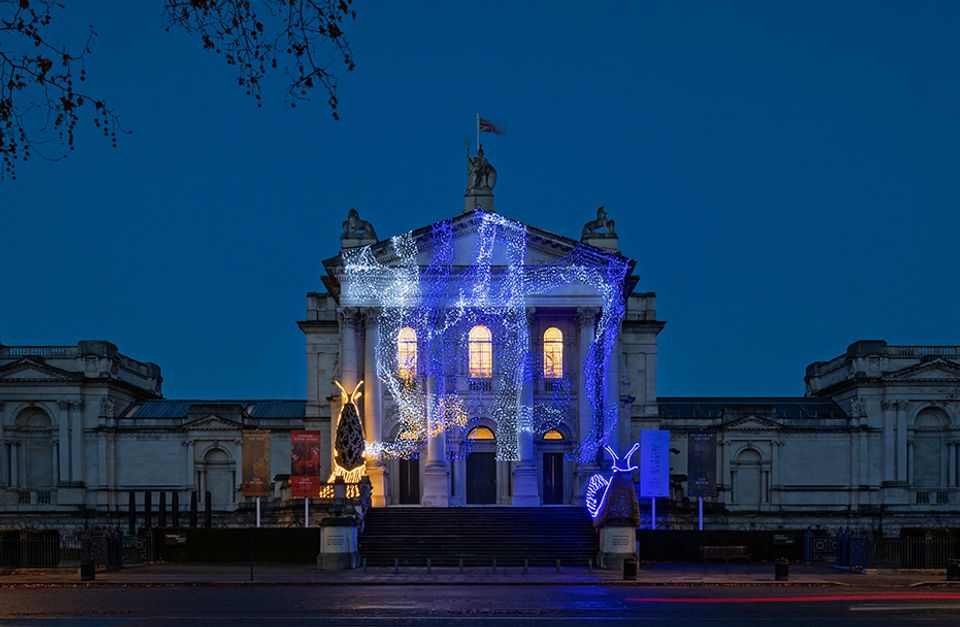 The Neo-Classical façade of one of London’s largest galleries is set to play host to the creation of Turner Prize-nominated performance artist Monster Chetwynd. Come December the off-beat artist, who has formerly been known as "Marvin Gaye" and "Spartacus", will have transformed the exterior of the Grade II* listed building with a piece inspired by the Winter Solstice.

The Winter Commission, now in its second year, replaces the Tate’s annual Christmas Commission, a 25 year long tradition which saw artists deliver their take on a Christmas tree which was then placed in the gallery’s central rotunda. Previous creations included a fir tree decorated with broken plates by sculptor Richard Wentworth and a note from Tracey Emin explaining that she had donated her tree to a homeless shelter. 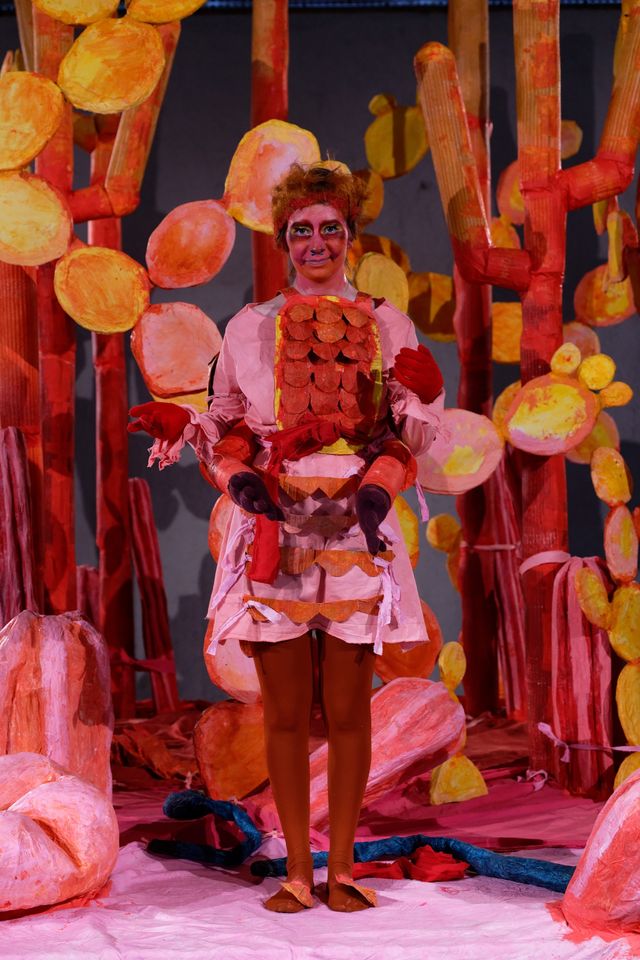 Marvin Gaye Chetwynd at CNAP in 2018 Courtesy of Tate Britain

Last year’s inaugural Winter Commission was Alan Kane’s Home For Christmas which paid homage to suburban holiday decorating by adorning the Tate’s exterior with a dazzling array of neon lights and LED Santas and reindeer. Last year the Tate stated that Kane's head-turning installation would increase visitor numbers and appeal to a wide variety of gallery-goers. 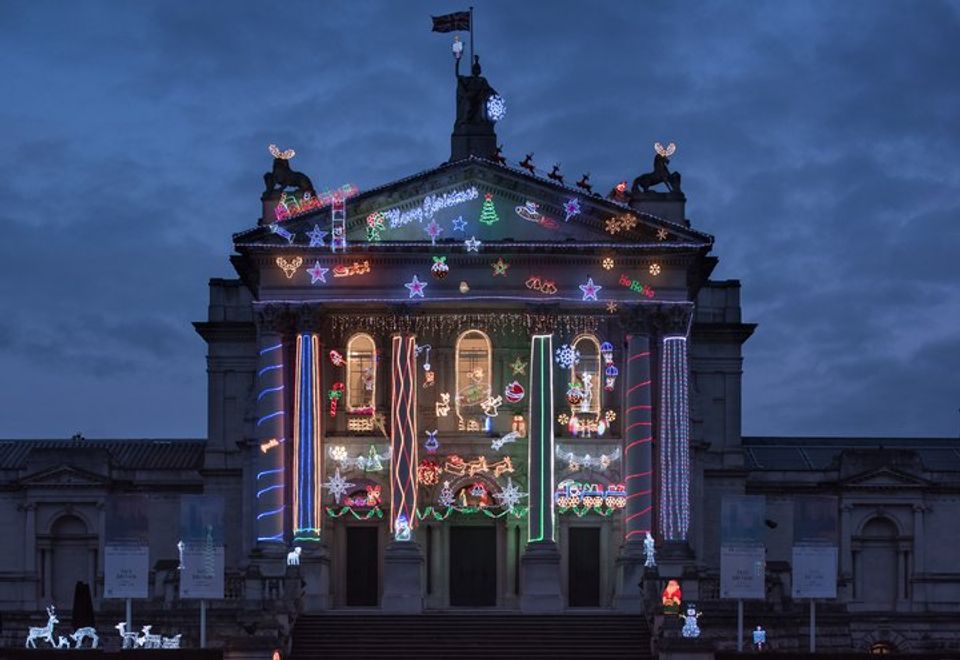 Due to the nature of the commission, exact details of Chetwynd’s piece will only be revealed upon its unveiling on 30 November. Chetwynd’s professed interest in energy conservation and the darkness of winter are said to be influences on her commissioned piece according to a spokeswoman at the Tate. Born Alalia Chetwynd in 1973, Chetwynd's work frequently recreates moments in art history through performance and fantastical exuberant structures, having shown a series of ten paintings at Sadie Coles in London earlier this year.

The choice to use an artist who works largely in an unconventional medium forms part of the gallery’s wider push to modernise its vision and enhance visitor experience. Speaking to Alex Farquharson, the Gallery director of the Tate Britain, he reveals that this year’s entry will be “a characteristically surprising response, that is playful, even anarchic, in its engagement with the environmental challenge we face.”

UPDATE: An image in this article was updated on 30 November 2018